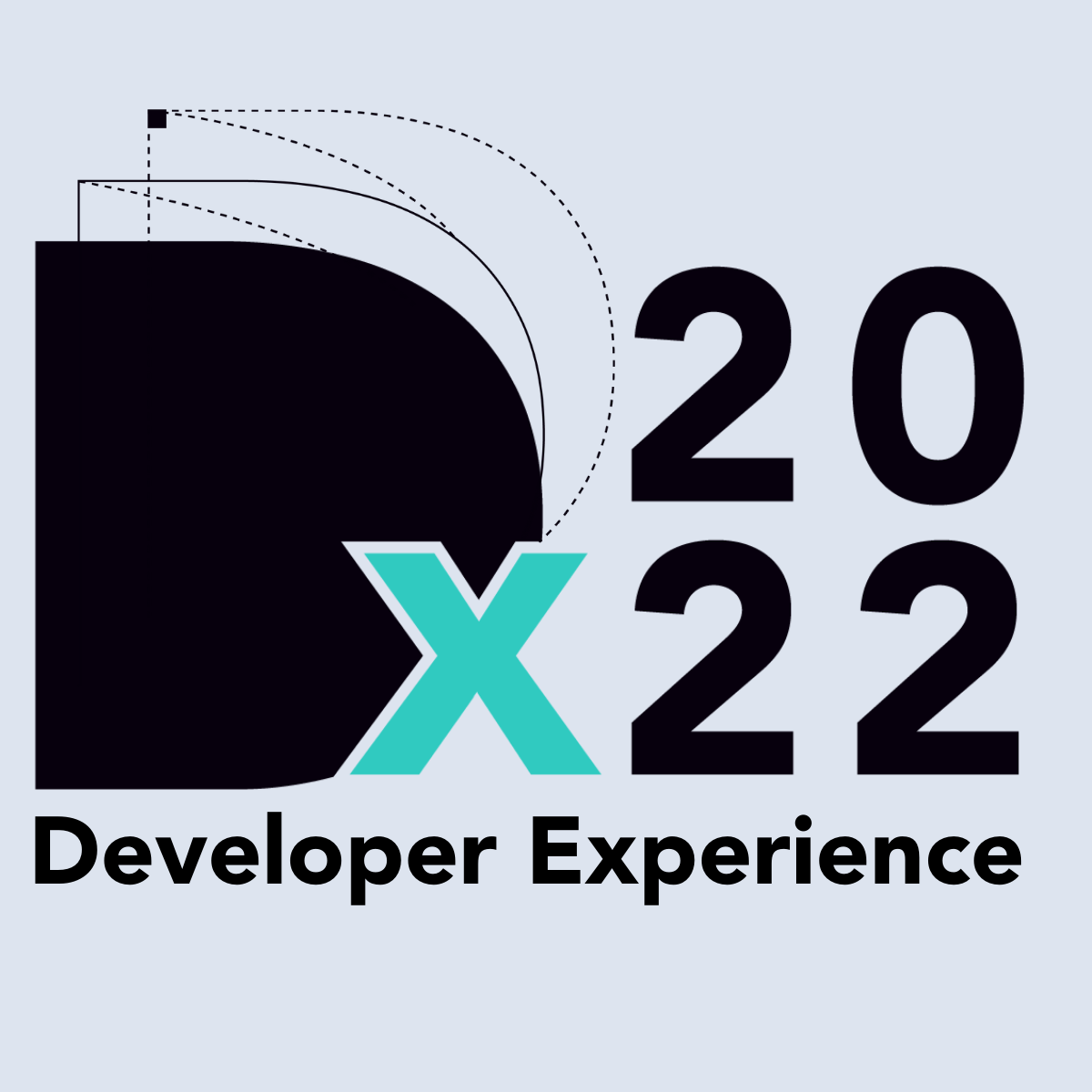 Accel has been actively investing in emerging technology companies for nearly four decades. Over time, we have seen incredible innovation across verticals like cloud, open-source, security, and fintech – and we believe developers are at the heart of this change.

Developers are key decision-makers in what technology is adopted, often responsible for testing, buying, and evangelizing new products. Their ability to work quickly and with precision also directly impacts a company’s success, so in the last decade, an entire ecosystem of developer-focused tools and platforms have emerged to empower them, AssemblyAI, Mux, Sentry, Snyk, Tailscale, and Vercel to name a few. Many were designed by developers themselves. When developers build for developers, magic happens. They intimately understand their customer, and can quickly amass a cult-like following.

Recent studies estimate the number of developers worldwide will reach 45 million by 2030. The majority of these developers will enter the field early in their careers. Some will further the success of existing solutions, some will go on to build their own exceptional companies. Either way, it is clear that the importance of the developer is unmatched, and we look forward to what’s to come.

On July 21st in San Francisco, we are hosting DX 2022, an intimate event for developer-focused companies to gather and discuss the future of the modern developer. Attendees will have the opportunity to meet industry peers and hear experts at companies like Chainguard, Mux, Sentry, Shippo, Snyk, Tailscale, and Vercel discuss the developer experience.

Registration is now open for anyone in the developer space to request to join us. We hope to see you there! 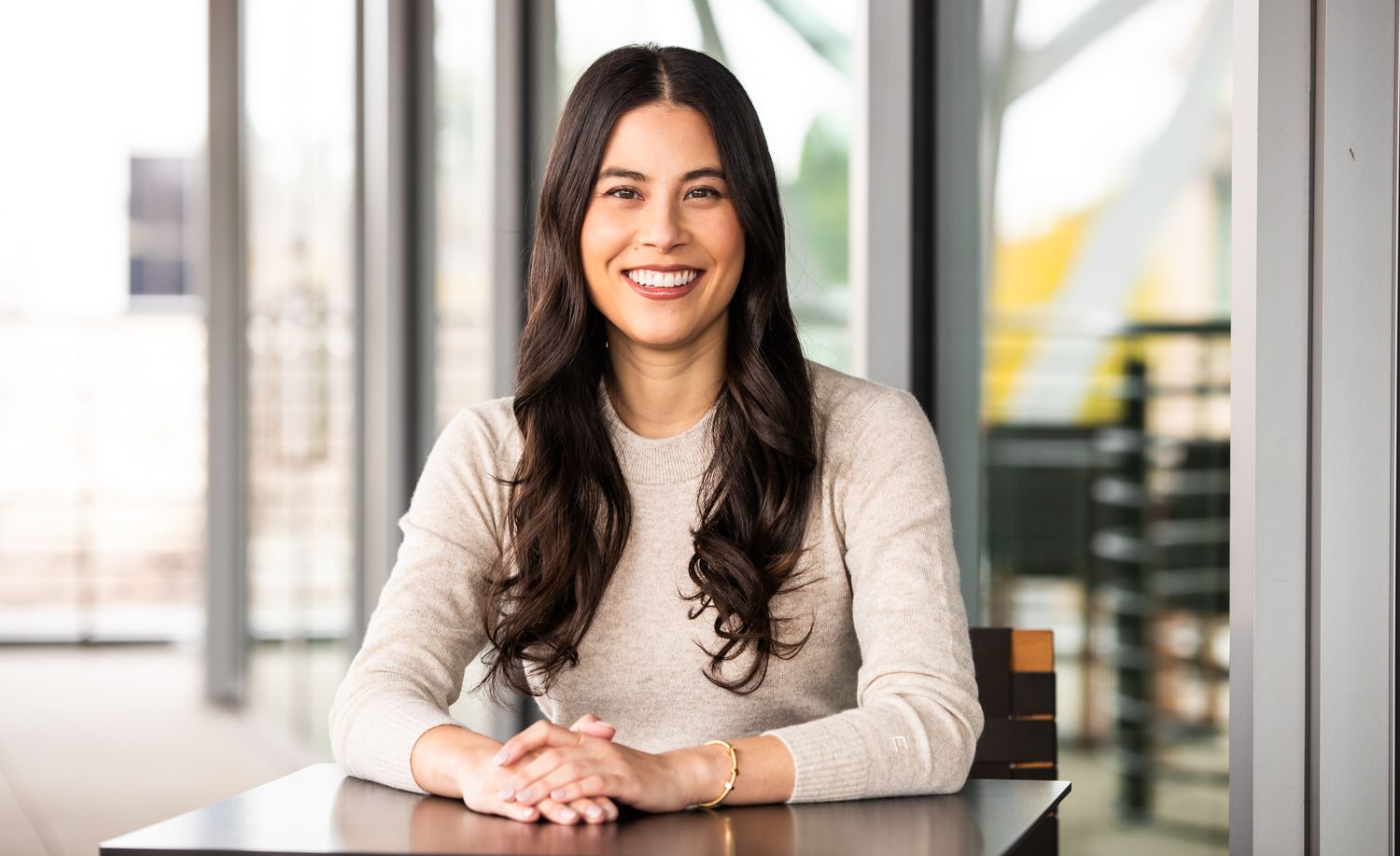