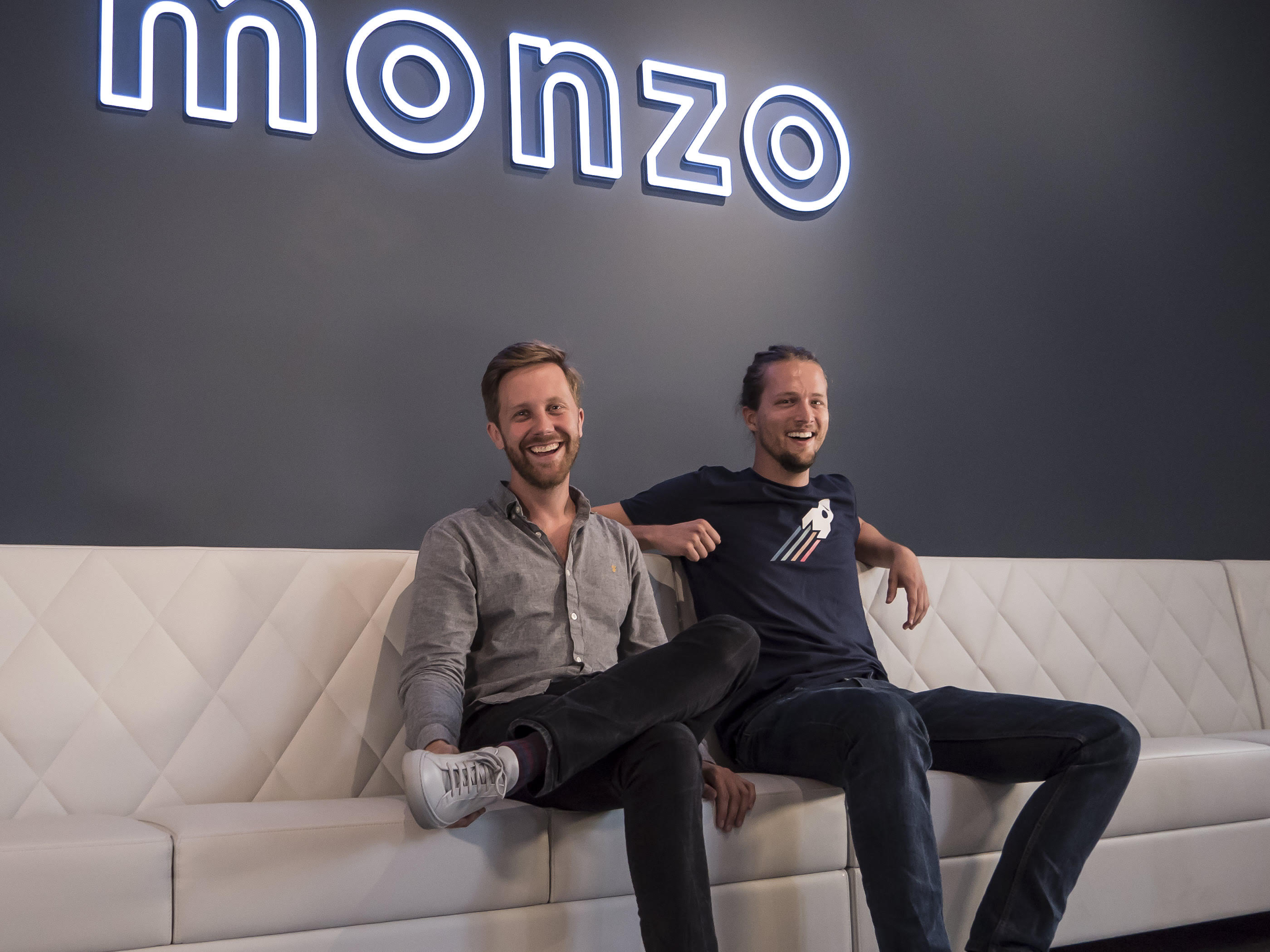 Over the years at Accel, we’ve backed many businesses reshaping large consumer categories with delightful user experiences. Spotify with music, Etsy and Flipkart with commerce or Deliveroo with food are great examples. One of the largest industries currently undergoing a seismic shift is financial services. The stark contrast between impersonal, costly and inefficient legacy incumbents and the slick experience and transparency offered by challengers means there is a new and more effective way to serve customers’ financial needs.

Nowhere is that belief more embedded than in retail banking, a sector that has been the focus of consumer dissatisfaction and mistrust. Nevertheless, over 70% of UK current account holders still use one of the ‘big four’ high street banks. If fintech really is going to make an outsized impact in this market, it needs to attract a more radical movement of customers and capital. And that means it needs a digital bank which can break out of the niche market of early adopters and into the mainstream.

We believe that bank is going to be Monzo, and we’re excited to be co-leading an £85M investment round and backing Tom, who we first worked together with at GoCardless, alongside our longstanding colleague Adam Valkin and our other friends at General Catalyst.

Monzo is the outstanding digital banking business to have emerged from the London fintech hotbed. We’ve taken a global look at neobanks, and we believe that Monzo is very much at the forefront of consumer fintech globally, thanks to a UK regulatory environment that encourages new banking charters and a daring entrepreneur like Tom, who is rethinking banking from scratch. Through an engaging user experience and a product that supports financial wellbeing, Monzo is already starting to change the nature of how banking is provided: addressing the core frustrations of poor service, low trust, and onerous fees frequently experienced with traditional banks. The user experience and viral growth very much reminded us of the early days of Venmo, which we backed from the beginning.

A quick survey across our own team found that half are Monzo account holders, including several enthusiasts, who are converting their friends and families to Monzo. When one of us went through the process of creating a joint account with their life partner, the process literally took seconds. Gone are the days of 20min calls with robots and call centers to bring a declined credit card back to life – you can just do it with a few clicks in the app. This high level of customer love has been the driving force behind the company’s ongoing success. Its “hot coral” debit cards are fast becoming a consumer icon and a symbol of change in a traditional market.

What’s notable too is that Monzo community members are unlike other banking customers. Their regular engagement with the app is remarkable, with 60% of customers using the platform weekly, and accessing the app more than 50 times per month. Moreover, more than 25% of users are adding their salaries to Monzo. As a result, Monzo isn’t just providing a much better customer experience; it’s also starting to change the nature of the relationship between a bank and its customers. With a more engaged customer base, Monzo can play a greater role in helping people manage their financial lives as a whole – whether that is helping them to budget everyday expenses, save more effectively, access cost-effective overdraft lending or grow an investment portfolio. As it develops its marketplace function, Monzo can become a destination app through which customers manage all their financial needs in one place, accessing any number of both proprietary and third-party fintech products.

Monzo has been able to grow beyond early adopters and achieve impressive traction with a broad base of users, across the entire credit spectrum. Approximately 50% of current customers are women, while more than 25% are over the age of 40. Three-quarters of its users stem from cities outside of London. While many fintechs target a niche audience, Monzo is pitched directly at the mass market: everyone who wants and needs to use banking services.

Having attracted over 1 million account holders since its launch as an FCA-licensed core banking provider at the end of 2017, Monzo has tapped into the growing appetite for a new alternative in banking. By our own estimates, Monzo has accounted for more than 15% of the new personal account openings in the UK, with an annual market of 6-7M new accounts. At this pace, Monzo is on track to become a top 5 bank in the UK in the coming years. And the UK is just the first step of their ambitious international expansion plan.

In Monzo, we're backing not only one of Europe’s most exciting businesses, but one of its outstanding teams. The founders, including Tom and Jonas, have hired an extraordinary mix of homegrown talent and experienced executives. The 400-strong team still operates with the focus and cohesion of one 10% that size. The first time we attended their weekly Wednesday all-hands we were struck by the level of motivation and transparency in the company’s culture.

We’re excited to play a part in the Monzo story and bring our experience from working with fintech leaders such as Braintree and Venmo in the US (now part of the PayPal family), Funding Circle and WorldRemit in the UK and CHECK24 in Germany. At Accel, we love working with companies that define and dominate their market.

Monzo is a business that is reshaping consumer banking, at a time when regulations such as Open Banking are creating new opportunities for challengers and choice for customers. It’s the right business at the right time. And we’re thrilled to be working with Tom, Jonas and their team as they take the next step on this exciting and important journey.