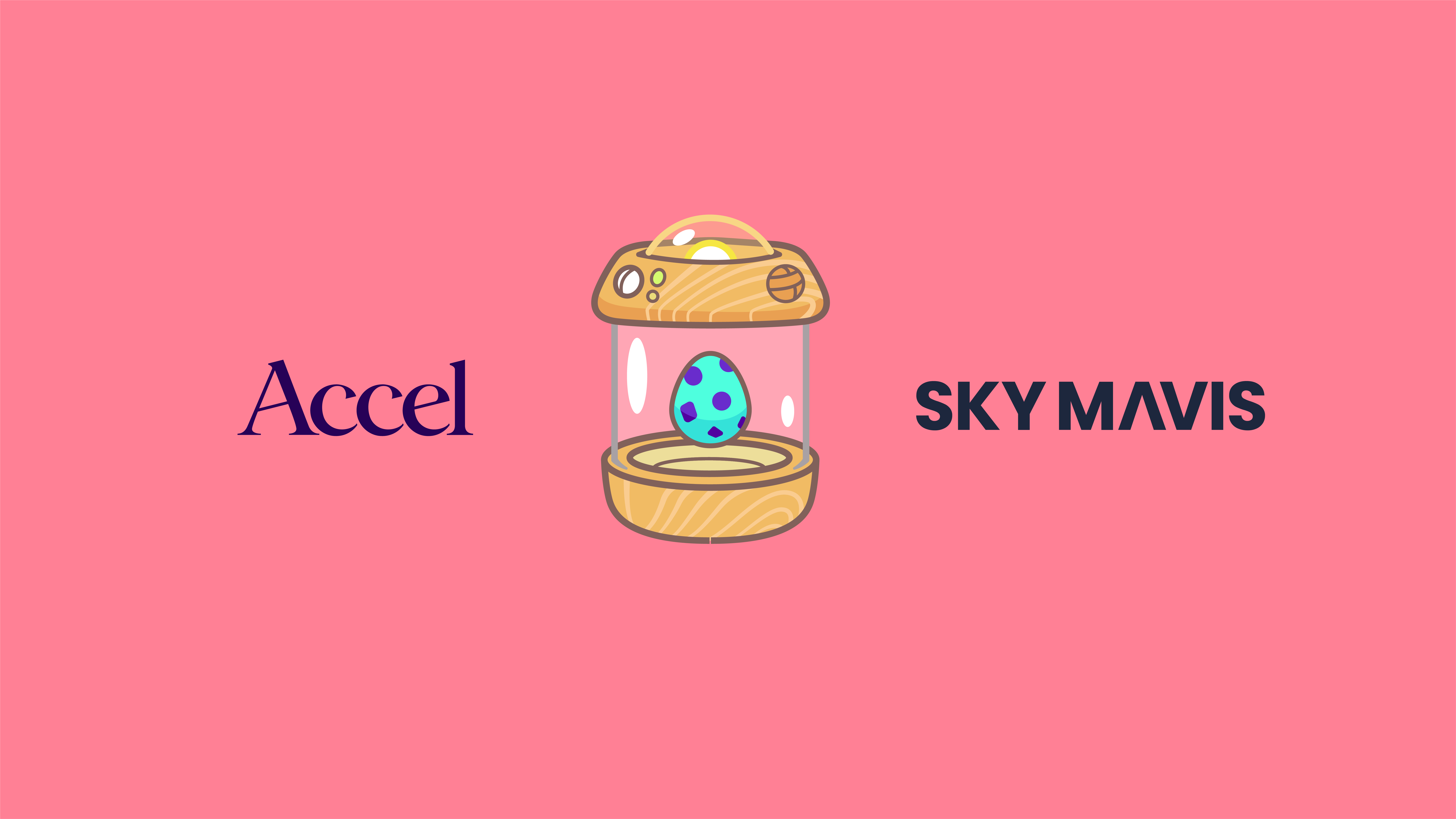 Let’s go back to the 90s briefly - 1996 to be exact. The Pokémon franchise debuted on the Game Boy in Japan and a cultural phenomenon was born. You (the Pokémon trainer) set off across the globe to collect little creatures (Pokémon) and train them to battle against each other. Over the decades to follow, generations across the globe would be gripped by the franchise’s mission to “Catch ‘em all" - trading and collecting via consoles and cards, yearning after limited editions and pre-releases, heading to theme parks, cafés, and more. Pokémon has become more than just a game - it’s social, competitive, and captivates people of all ages. Remember finding a rare card, like a shiny Charizard?

Now, imagine if you took the core gameplay from Pokémon (head-to-head monster battles) and incorporated Non-Fungible Tokens (NFTs) - minted and exchanged on the blockchain. By turning the battling creatures into NFTs, you enable true player ownership (gone are the days of buying in-game goods/skins you don’t really “own”), create an economy around them, and enable gamers to now play to earn tokens or breed new creatures. A blockchain gaming “play-to-earn” revolution is born. This is exactly what NFT game developer Sky Mavis’ founding team - many of whom met playing CryptoKitties, one of the OG blockchains collectibles projects - have done. Trung Thanh Nguyen (CEO), Aleksander Leonard Larsen (COO), Jeffrey Zirlin (Growth Lead), Tu Doan (Art Director and Game Designer), and Andy Ho (CTO) created Axie Infinity, a Pokémon-inspired universe where players can earn tokens through skilled gameplay and contributions to the ecosystem. With its roots as a Vietnam-centric game development team, Sky Mavis has now built the fastest growing game in the world - completely organically.

From the moment we met the founding team and immersed ourselves in the Axie Infinity universe, it was clear that Axie had the power to grow the entire blockchain ecosystem and become a category-defining play-to-earn NFT gaming company. As of today, Axie is the top revenue-generating crypto protocol after Ethereum and also the #1 NFT project by all-time volume, showing the unique value proposition of gaming assets versus pure collectibles and art. This is also what motivated us earlier this year to back Sorare, whose NFT-based football cards have enabled the leading community around fantasy sports worldwide.

As of this week, Axie reached 2M DAUs, becoming the most active NFT project in the world. Its constantly active Discord channel has now reached 800,000 members, which is the largest channel worldwide (can’t go any higher due to Discord limits!).

As well as a rich system of rewards underpinning a highly engaged community, we feel there are three key elements that come together in Axie to ensure a compelling and hard-to-replicate offering:

- The rewarding and strategic gameplay, with an active in-house marketplace

- A player community that’s second to none

The third point refers to Ronin, an Ethereum-linked sidechain made specifically for  Axie Infinity. Over the last few months of exceptional growth, Ronin has proved itself both performant and scalable, and we think it has the potential to become the standard blockchain that other game publishers can use to build their games on in the future.

Beyond the numbers, the impact Axie has had on people’s lives can’t be understated. Its play-to-earn gameplay has enabled many people in developing markets to earn an income during the challenging COVID-19 lockdowns - look no further than this video to see how families in the Philippines have come to rely on Axie. Moreover, Axie’s in-game currency (SLP) has now started to be accepted as a form of payment at many shops across Vietnam, the Philippines, and beyond, enabling the unbanked to access truly digital financial services for the first time.

We’re thrilled to be joining the Sky Mavis team on the next phase of their journey and the possibilities ahead are endless. Axie hasn’t just proved itself to be a fun game to play, its incredible community and play-to-earn model have ensured that it’s taken on the characteristics of a social network, jobs platform, and payments company too. And people who have never come across blockchain technology before now find themselves battling with and collecting cute creatures, offering them new economic opportunities. It looks like a blockchain game revolution is underway.