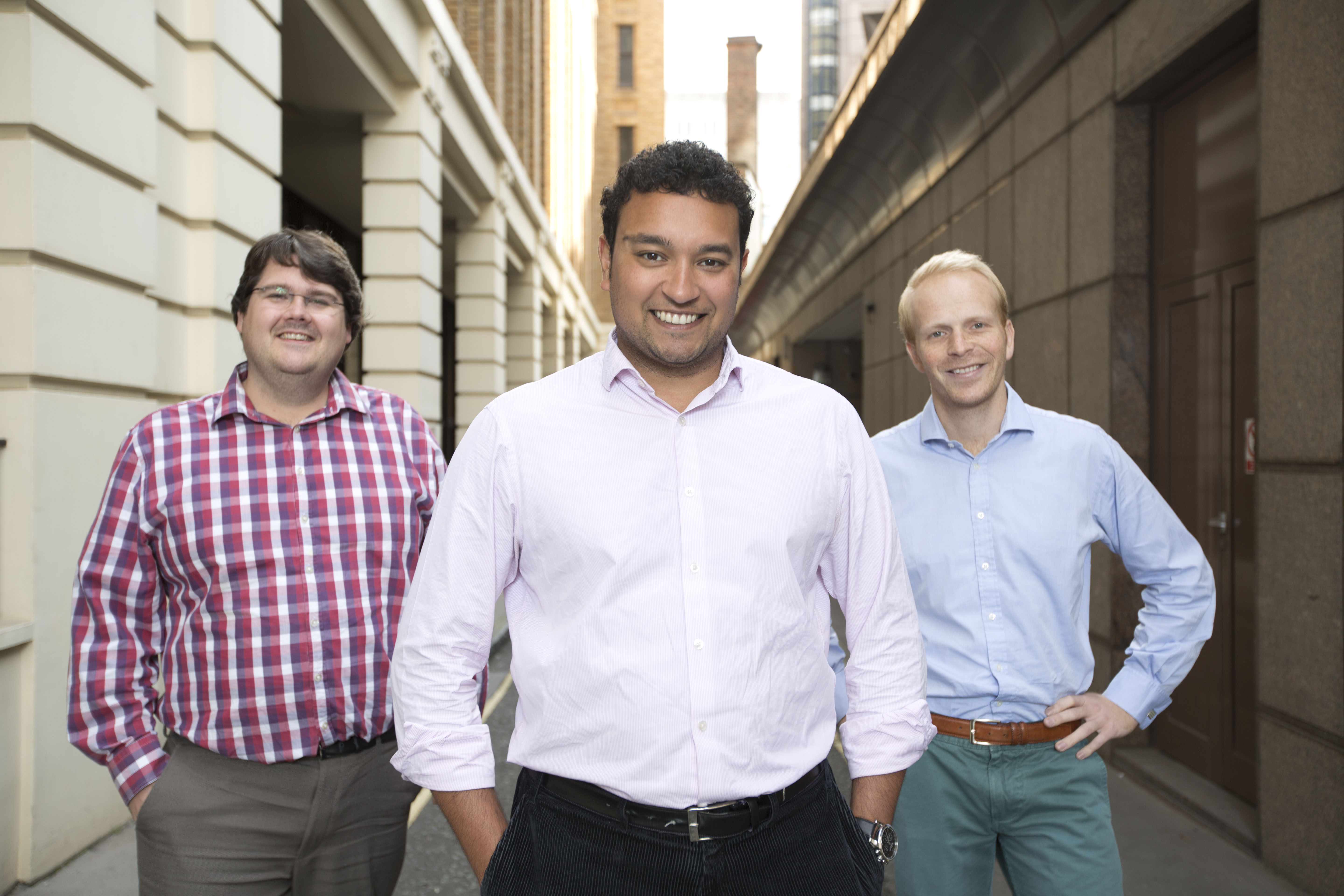 Every investor is looking for the company that is going to stand out from the crowd: the category winner in the making. The trouble is, there is no proven recipe for identifying these winners at an early stage. Anyone in business can tell you the core ingredients for company building: a great product, a large addressable market, and a brilliant team. Many companies have these things, and yet only a few become market leaders.

In my experience what separates them is the calibre of the entrepreneurs involved. While many companies might have the right ingredients, it is founders who bring them together to create something special. This is a point well illustrated by Funding Circle, which listed on the London Stock Exchange this week.

I first started working with Funding Circle after Accel invested in 2013. From the beginning it was clear that the founding team was strong: co-founders Samir, James and Andrew had distinct roles within the business, the kind of ambition you need to build a company at scale, and the focus on team and company culture that allows that to happen.

I knew then that this was a highly talented group with huge potential. What I didn’t know was just how good their business would turn out to be. In working with them over the last five years as an investor and board member, I have learned new things about the company-building process, and why the founder factor is so important.

It’s about the accumulation of good and timely decisions

In a growth company, there is no such thing as a single defining decision. Things are changing constantly, and you are making decisions all the time. Success is determined by how many of those you get right, and how quickly you make them. Speed is essential: the right decision is worth nothing if it comes months after it would have made a difference.

Like interest, decisions compound. An accumulation of good ones puts you on the path to rapid growth and success. Too many wrong ones and it’s the opposite story.

For Funding Circle, the key decisions included to lend to businesses rather than consumers, to attack the US as a key international market, to really focus on a transparent and accountable culture, and to hire people with experience beyond what you would normally expect for a company of its size. Underpinning these were hundreds, even thousands, of operational decisions about how to do those things well, and quickly.

Great founders make the right decisions more often than not, and they make them in time. But they also recognise that, in a growth environment, the demand for good decisions is soon going to exceed their ability to make them. That means you need to put in a framework that can ensure good decisions are still being made by team leaders and their reports. At Funding Circle, this is something that’s been achieved by focusing on three pillars: people, culture, and learning.

You can tell almost everything about a company from meeting its team. When the right people get behind the right idea, at the right time, you know something special is starting to happen. For Funding Circle, that became clear with hires like Jerome Le Luel, who had been Head of Group Risk Analytics at Barclays prior to becoming Chief Risk Officer, and David Yu, who had been CEO of a public company, and joined to head up the product team.

The same is true of the composition of the board. While still a young business, the Funding Circle founders were able to attract non-executives of the calibre of former Lloyds Bank CEO Eric Daniels, Perella Weinberg CEO Bob Steel and Betfair founder Ed Wray.

Funding Circle’s success in recruiting outstanding people to its management team and board reflects a wider truth about founders. The best ones are eager to surround themselves with good people: those who know more than they do in particular areas, who will stretch and challenge their thinking, and who can be trusted to make those all-important good decisions. Great founders have both the desire, and crucially the ability, to attract those people.

Culture is important in any business, but especially so in financial services. The nature of the industry means that trust and accountability are completely fundamental to maintaining the confidence of customers and regulators.

This is something Funding Circle has worked hard on: creating a totally transparent culture where everyone in the business knows what is going on, and every customer knows exactly where their money is going and how it is performing.

Culture is something that flows from a company’s founders, who provide the inspiration and then act as ambassadors for the values. In the case of Funding Circle, it is small things that show you how the culture makes a difference.

At board dinners, it is the only company I know where you will find a table setting with a hand-written name card. And the individual responsible for those is Samir, who personally ensures that the mix is different every time. It is exactly that sort of care that defines a company where culture touches everything, from the biggest decision to the smallest detail.

There are good entrepreneurs and great ones. What separates the very best is their ability to learn and improve. It is not just the company that changes as it grows. So too must founders, as they face bigger and more complex decisions.

The discipline of running a business that is preparing for the public markets is very different from leading a scrappy start-up that is trying to get its first foothold. Great entrepreneurs, like the Funding Circle founders, grow into the leaders their company needs them to be, acquiring the necessary skills along the way.

A good entrepreneur is someone who has the ability to attract talent, capital and customers in support of their idea. A great one goes on to build an organisation with all the same magnetism at scale, while developing the skill set needed to lead it. Founders ensure not just that their companies can grow, but that they maintain the purpose, personality, and ambition that defined them at the early stage. That, ultimately, is why the founder factor makes the difference. 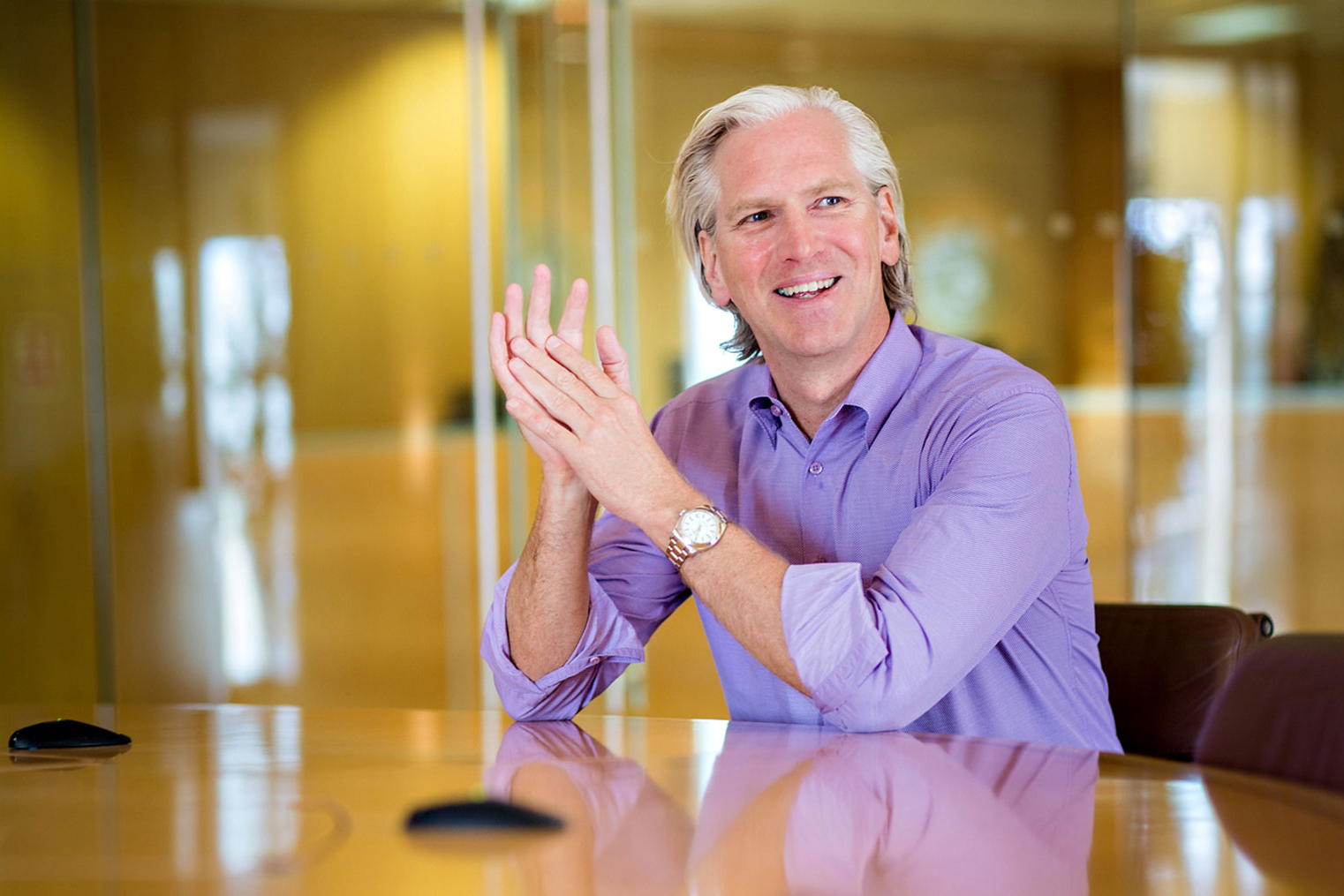