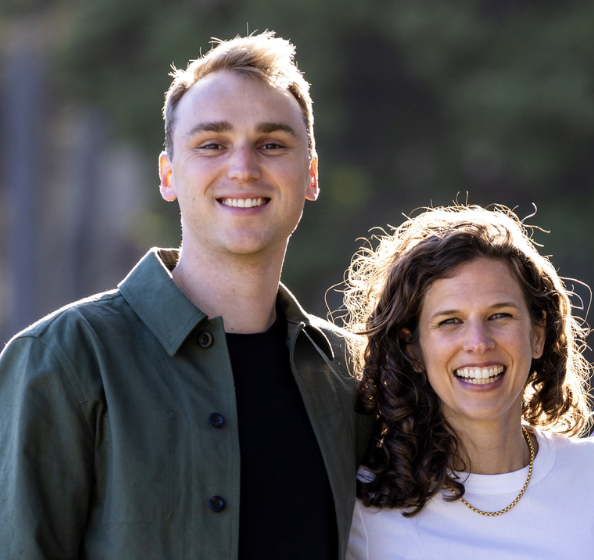 Before Accel, I spent time working at both Uber and Faire. Over the years at both companies, I watched as the work of our Trust and Safety teams became more and more critical. My eyes were opened to the impact that these unsung hero teams have on our daily lives.

We all have a massive volume of interactions facilitated by the internet: getting in a car where you don’t know the driver, staying at a home where you don’t know the host, getting groceries delivered by a person you have never met, going on a date with a stranger you met on an app. These connections are only as strong as the trust and safety of the platform behind them.

But the scary thing is most Trust and Safety teams are ill-equipped for the complexity of threats their platforms face. Their solutions are often a hodge-podge of Google docs, PDFs, fragmented databases, or static lists of “dangerous” words, people, and actions to watch. The teams rarely have cohesive processes to develop policies, apply them, ingest data, be alerted to threats, prioritize them, then inform stakeholders and units that need to take action. It is incredibly concerning – especially as the threats they’re up against become more mature and dynamic.

Against this backdrop, we were super excited to meet the early team at Cinder. The team is building the first Trust and Safety platform to help organizations combat Internet abuse at scale. The early team – Glen, Phil, Declan, and Brian – are perfectly equipped to do exactly that. Brian was Director of Counterterrorism at Meta for 5+ years and before this, he led disaster relief at Palantir. Phil brings a decade of experience with the US Government. Declan, Glen, and Phil all spent time at Meta, where they built community threat intelligence capabilities to combat some of the biggest Internet abuse campaigns of our time involving hate groups, terrorist organizations, and disinformation. Now with Cinder, they are providing building blocks so every Trust & Safety team can do the same.

Trust is the lifeblood of every significant interaction made by technology platforms. Without it, the entire utility is lost. A solution like Cinder is long overdue, and it feels like it's arriving just in the nick of time. That’s why we are moving quickly, and in less than a year after our initial introduction, we have the privilege of announcing Accel has led both Cinder’s Seed and Series A round.

This team is heartfelt and of strong character. They are the perfect people to solve some of the most pressing issues facing tech platforms today, and we can’t wait to help. Welcome to the Accel Family, Cinder. 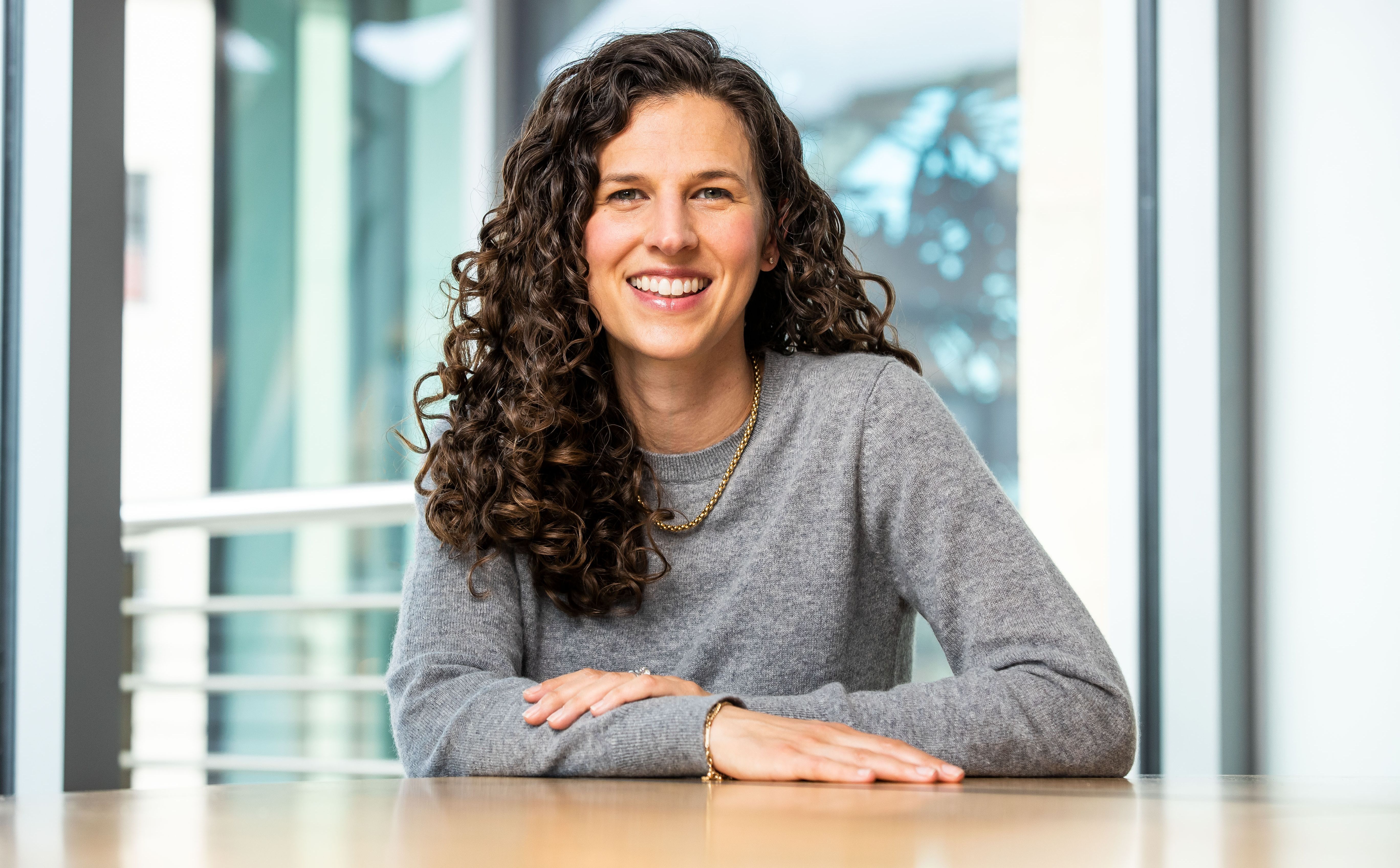