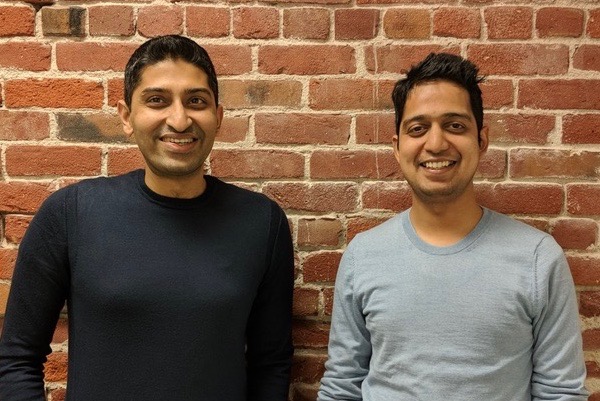 Today we’re excited to announce our $50 million Series A investment into BrowserStack, a web and mobile testing tool that allows engineers and teams to quickly and efficiently test their applications across over a thousand browsers and devices.

We first met BrowserStack’s founders, Ritesh and Nakul, back in 2012 and immediately recognized that they were onto something special. The team exudes the product-first, customer-centric view of the world that reminded our team at Accel of the other great bootstrapped businesses across our portfolio. Though we tried to invest after that first meeting, it wasn’t until today—6 years later as a profitable company with tens of thousands of paying customers worldwide and lots of coffees, international flights, Mumbai summer rainstorms, and meetings with nearly every member of our investment team—that we’re fortunate enough to partner with the BrowserStack team for this next phase of its growth.

During those 6 years, BrowserStack may have been keeping investors at arm’s length but it was attracting customers in waves. Over the past few years, the pace of software development has accelerated thanks to collaboration tools like Atlassian and Slack, open source frameworks, and cloud computing. As teams ship code faster, they put a burden on the quality assurance process to keep up—yet despite so many other technological advancements, testing has remained surprisingly antiquated.

Before BrowserStack, most software developers, QA, and product teams would use their own computers, phones, and browsers for testing their apps or, they’d make a trip to a company-owned “device cart” full of phones and tablets to load their applications and manually click through their apps in different environments to make sure everything worked and looked as intended. The process can be frustratingly time consuming and creates significant lag for efficiently shipping code.

BrowserStack’s platform is the ultimate painkiller for the process. It’s attracted both independent freelancers as well as sophisticated dev teams like those at Twitter and Microsoft. And while they’ve built a world class product, the focus has remained on simplicity: a new customer can be running desktop and mobile tests on BrowserStack in under a half hour.

Our investment today also continues a proud Accel tradition of backing entrepreneurs who have put down roots outside of Silicon Valley. Whether it’s Atlassian in Sydney, Braintree in Chicago, Squarespace in New York, Qualtrics in Provo, and now BrowserStack in Mumbai, we’ve always believed world class businesses can be built worldwide. We are so impressed by all the BrowserStack team has built to date, and we’re honored that they’ve invited us to build alongside them for this next stage of the journey. 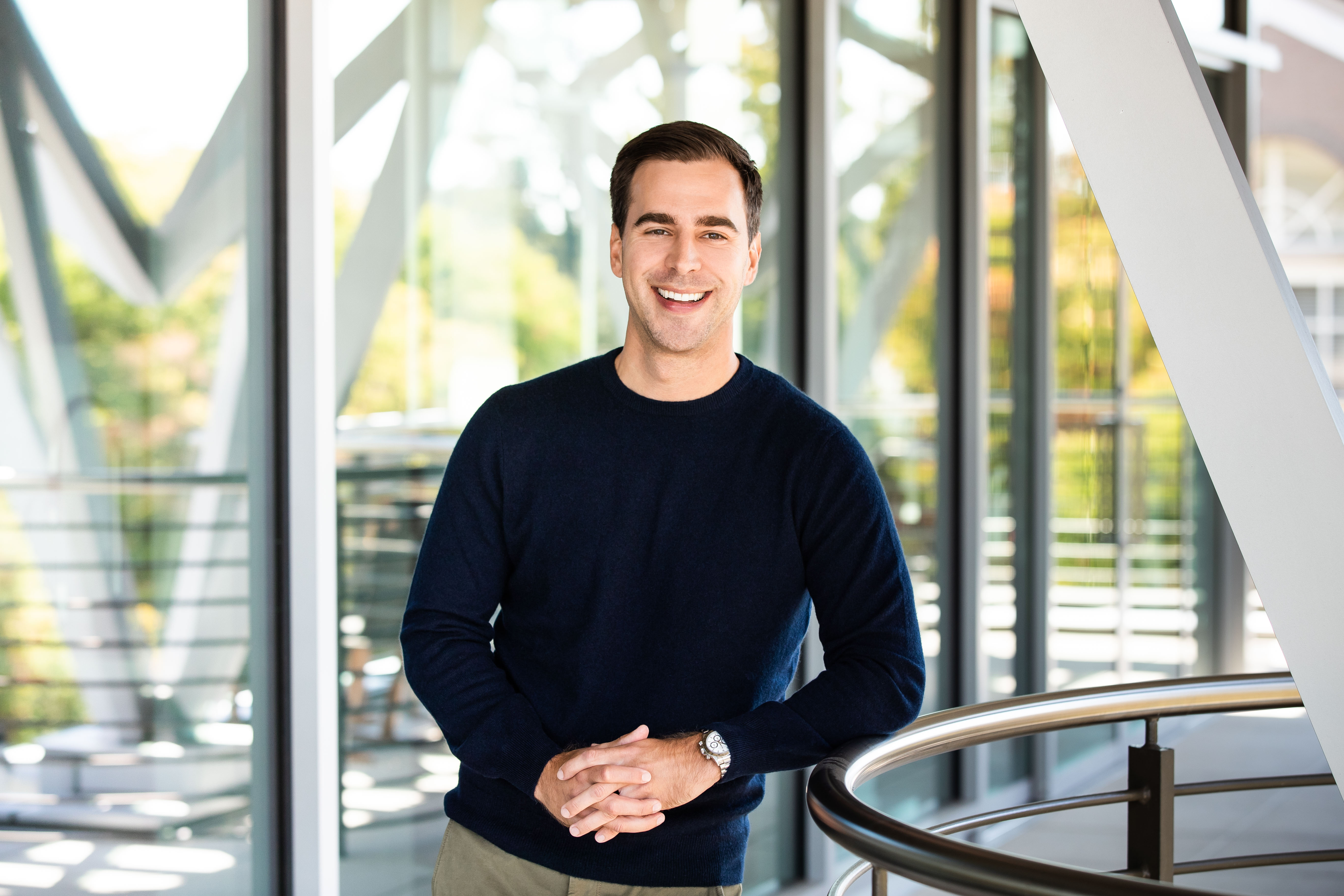 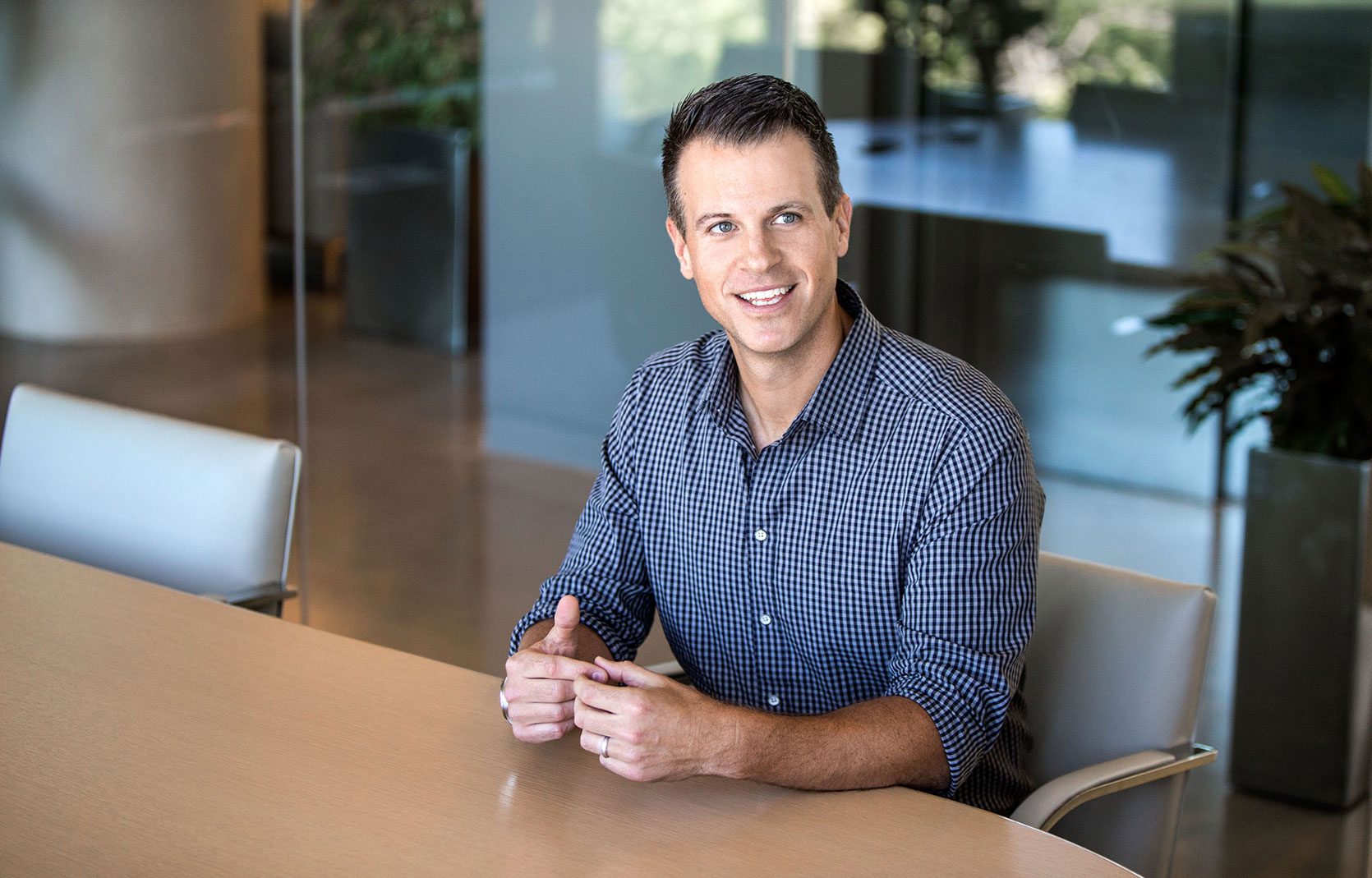