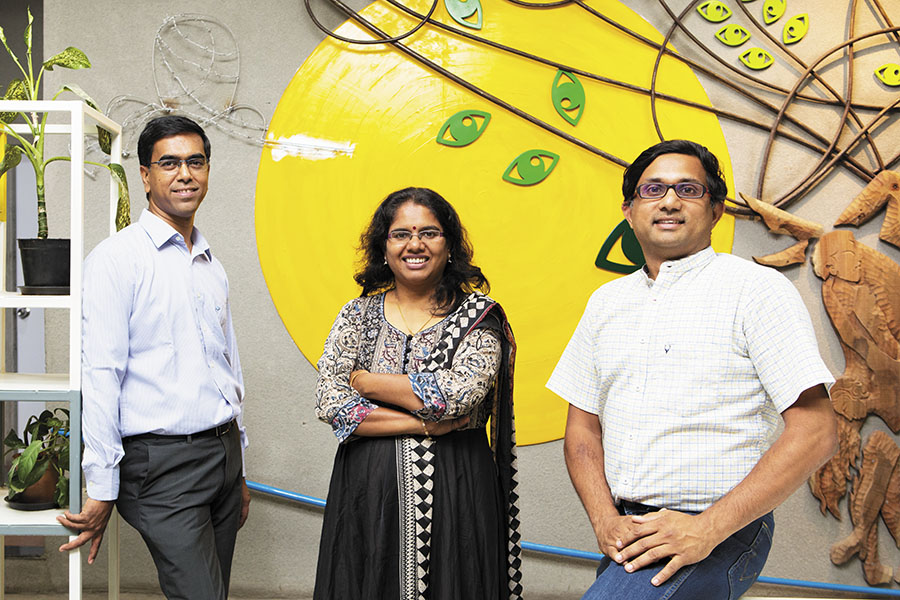 We had known the Amagi team for a long time from their very early-days of building an ad-targeting platform for the Indian market. In 2015 we had an opportunity to meet Baskar, Srini and Vidhya again, and discussed scaling their SaaS platform for media and broadcast TV in the global market. Our team has been partnering with SaaS founders and helping them scale their business globally, and it was great to hear their vision and market insights on why they believed they would be going after the global market. They could see there was an inflection point in the global media software market as streaming was starting to take off and the next generation of content creators were coming online. This is when they made the hard decision to focus on the global media software market, and deprioritize their India business.. The team had an ambitious vision, which was based on the market insights they had gathered.

Fast forward 6 years, Amagi read the market exceptionally well and has grown rapidly. Thanks to Amagi’s software, millions of viewers of NBC Olympics in the U.S., could watch the 100M finals from Tokyo on their TV screen with almost no lag. While the Olympics is a crowning achievement, here are a few numbers to set the context of Amagi’s role as a cornerstone of broadcasting and streaming globally: streams powered by Amagi reach 10s of millions households a month, they support over 30 billion ad opportunities a year and their revenue has grown 100%+ consistently for the last 2 years. Amagi has evolved to become the world’s largest streaming and media focused SaaS company globally and one of the largest SaaS companies in India today. It feels great to be officially partnering with Amagi today.

Amagi started with the vision to allow advertisers to allow localization of ads during national broadcast programs. This was a massive problem in a country as diverse as India where each region demanded targeted, specific messaging. Additionally, Amagi had built out a SaaS platform to replace all the hardware-driven media processing workflows used by content creators and distributors. Over time, they decided to focus on their global SaaS business - selling to content producers, broadcasters and distributors in the USA and Europe.

The inflection point for Amagi was the streaming wave and the sudden growth in new-age content creators. As millennials started to take over content creation, they wanted software tools they could run from their browser vs. hardware-driven tools that were the norm. At the same time, Amagi connected into all the new-age distribution points to help the content creators distribute across platforms like The Roku Channel, YouTube TV, Samsung TV+, Pluto, Xumo, Twitch and others. Amagi started to play the role of a SaaS platform that could:

Since then it's been off to the races.

Growing phenomenally fast, winning deals with some of the leading content creators and platforms and becoming the de facto distribution channel for ad-supported streaming content. COVID has only accelerated their adoption as content creators became acutely aware of the need to move their on-prem and hardware based infrastructure to cutting-edge, cloud-based software. Amagi is empowering the next generation of streaming, giving content creators the power to reach global audiences and monetize their content better.

This is a team that deeply understands the landscape they operate in and the customers they target. They’ve continuously reinvented themselves and the company while keeping the core of the culture constant - humble, hungry, ambitious and resilient. The grit and drive that the team has shown through all these ups and downs is incredible and today, Amagi is building a category defining company in the Media-Tech landscape.

We’re excited to announce our partnership with Amagi, engaging with a great team that wants to build a massive company with high-intent and high-energy, open to understand more about options they have to scale the impact of their product and services faster. We look forward to working with Baskar, Srini and Vidhya to take Amagi to the next level. 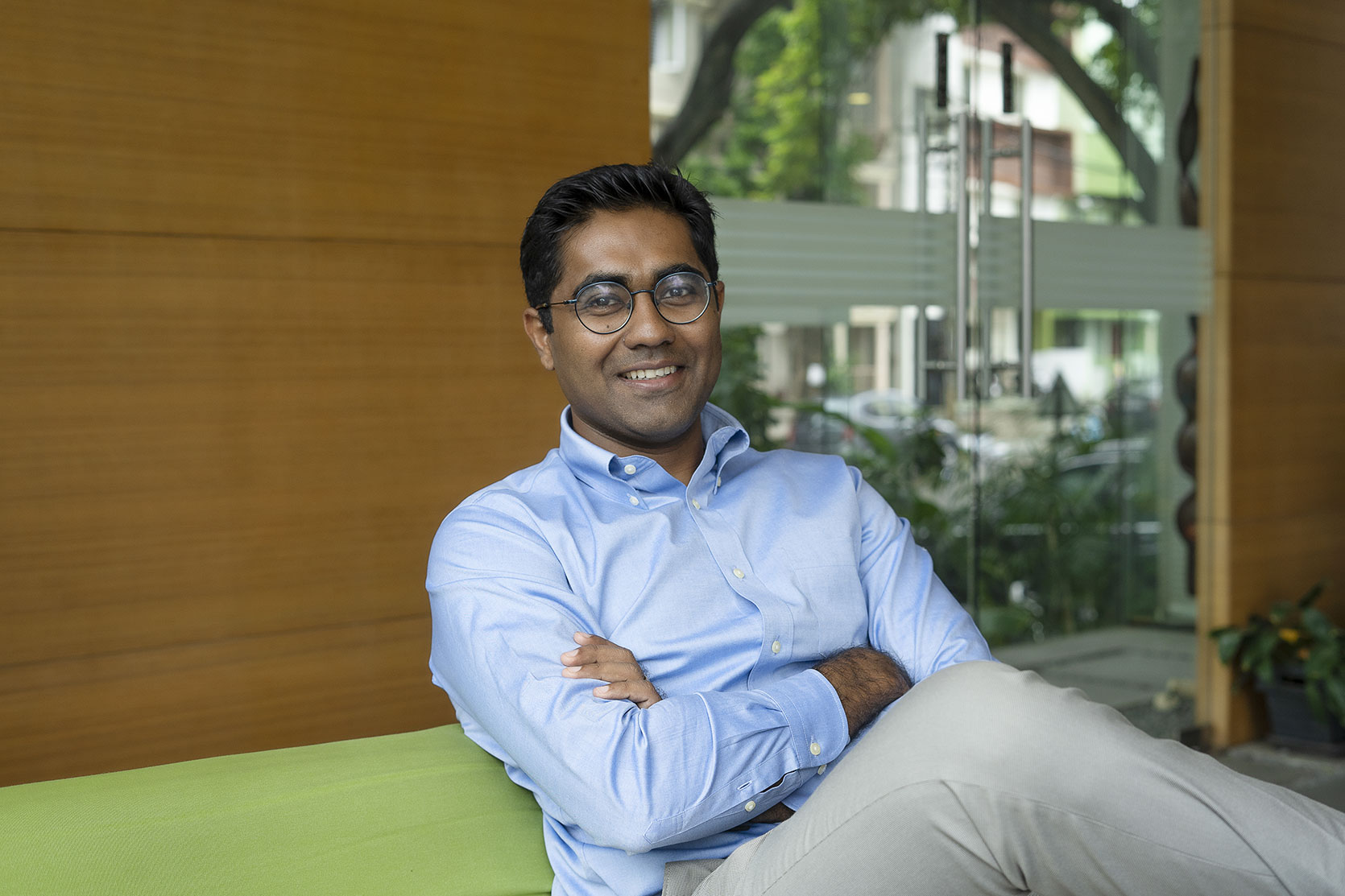