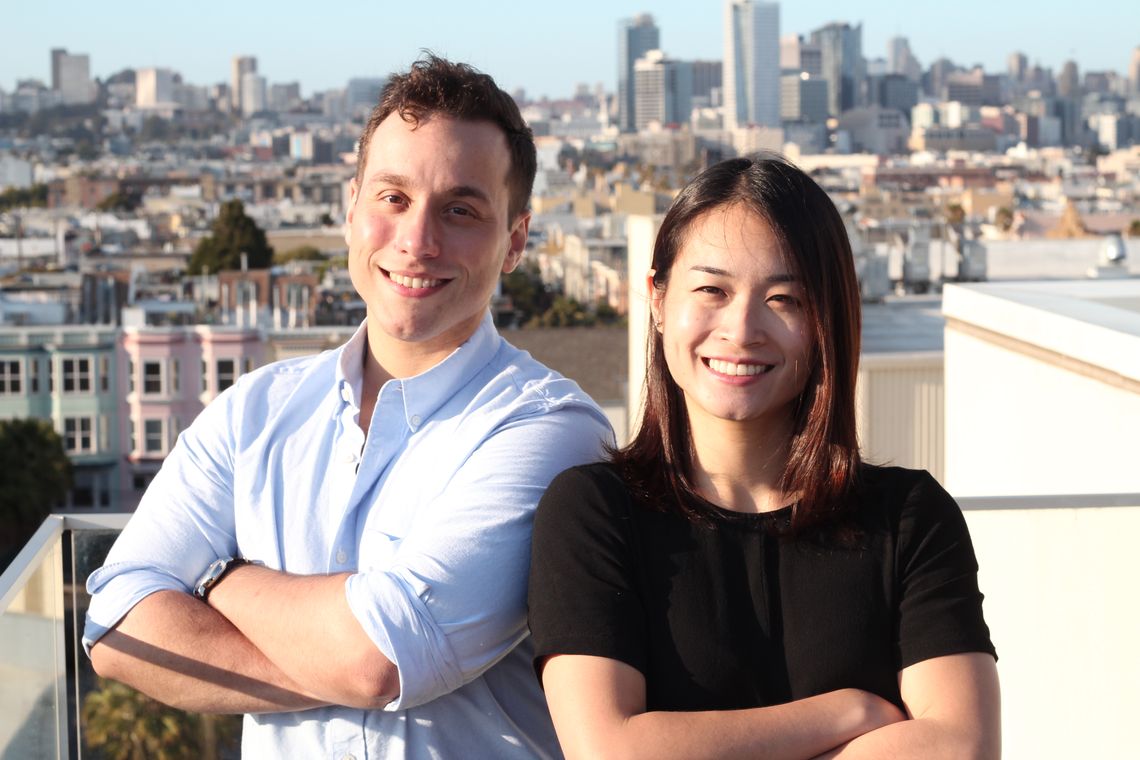 The team you build is the company you build,” or so the saying goes. When we look at the biggest winners in tech — Facebook, Slack, Twitter, Uber, Dropbox, Stripe, Scale, Segment, etc. — one unifying thread is they had remarkable collections of talent. Talent has always been the lifeblood of the very best companies, and the competition for it has never been as fierce as it is today. The unprecedented rise of hundreds of unicorns, the shift to remote and the “Great Resignation” are all contributing reasons,  as well as the flood of capital pouring into the private markets which is catalyzing a generation of new companies. That’s why it’s no surprise that recruiting is being professionalized and instrumented the way that, say, sales teams have been in the past, with a new generation of tools being built and adopted to streamline this function.

Though this wave of innovation has enhanced sourcers and recruiters, so much of the operational complexity of this function still falls on the shoulders of recruiting coordinators. RC’s are constantly having to solve calendar availability puzzles, manage communication with dozens of candidates simultaneously, problem solve any day-of interview issues, among other repetitive busywork. This work is incredibly manual, time-consuming, and error-prone (not to mention thankless) which can lead to a poor candidate and interviewer experience. This is paramount because one of the leading determinants of candidate conversion is a great candidate experience which, for better or worse, is largely influenced by the touch points and interactions throughout the interview process. Of course, all of this has been exacerbated by the shift to remote interviewing which has led to more blind spots for recruiting teams in terms of broken processes, absentee interviewers, and the like.

ModernLoop is the first candidate experience platform, which streamlines interview scheduling and the primary workflows of recruiting coordinators, allowing them to scale their impact and focus on more strategic initiatives. Leveraging smart Slack, Zoom, ATS, and calendaring integrations, ModernLoop enables RC’s to execute even the most complex interview processes, all while spending drastically less time in GSuite. The early response from the market has been terrific, as they’ve onboarded an impressive set of a leading and discerning customers such as Brex, Benchling, Chainalysis, Ramp, Primer.ai, and VSCO who have leveraged ModernLoop to collectively schedule more than 18,000 interviews (and climbing!) since inception to achieve their ambitious hiring goals. Importantly, there is a growing word-of-mouth about the promise and potential of this new tool among people and talent leaders.

Lydia Han is founder and CEO of ModernLoop. Prior to this, Lydia was a PM lead at Brex where she helped stand up their product interview process and a senior PM at Slack where notably she helped build a lot of the Slack integrations with calendaring, video conferencing, and email clients that are so critical to the product she’s building now. I’ve known Lydia for several years now and always thought she’d make an excellent founder. It’s been a privilege to support her from inception and ideation, to customer discovery, to where we are today. Joining her on this journey as her co-founder is her close friend and veteran engineering leader, Christopher Triolo, who built out Facebook’s donations functionality during his tenure there. Together, they’ve built a compelling early team comprising of early members of the ex-Astro team which had previously sold to Slack.

Today, I’m thrilled to announce that Accel is leading ModernLoop’s seed round along with Y Combinator, Webb Investment Network, and a number of prominent people and talent leaders, as well as Henrique Dubugras and Pedro Franceschi, the founders of Brex. ModernLoop represents the continuation of two investment themes for Accel, workflow automation and the modern HR stack, and our work with leading companies such as Gem, Ironclad, Knoetic, Vivun, and many others. And in ModernLoop, we see the same potential to become a critical component of a field that has never needed this innovation more.