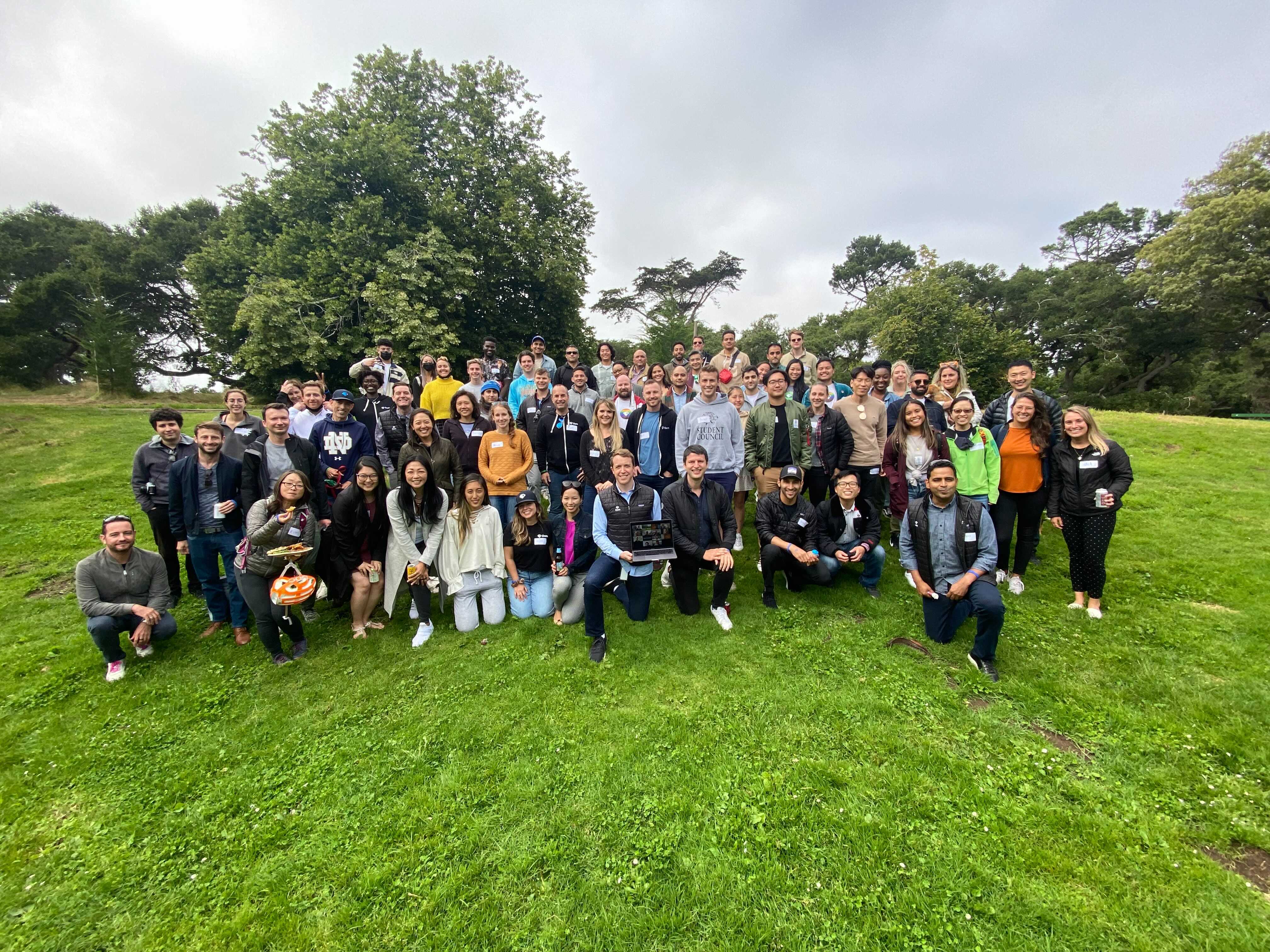 Gem announced a new milestone today! ﻿You can read more in TechCrunch and on Gem‘s blog here here.

Accel is excited to have been a part of the Gem story since leading the Seed in 2017, when it was just a few founders and an idea they had been working on for 3 months.

I’ve personally known the founding team at Gem for ~9 years, when Steve and I worked together at Dropbox. Steve ran our analytics infrastructure and I was one of its most annoying internal customers. We also played a lot of video games together (see mom… all those times playing video games growing up finally paid off!). I got to know Nick as Steve and Nick were brainstorming what would become Gem. We did not play video games together, but he’s also great ;). They’re an outstanding team and outstanding human beings.

Gem is creating The Platform for Modern Recruiting.

In today’s competitive hiring environment, what Gem is building is more important than ever. People have always been a company’s most valuable asset, but attracting the right employees is a challenge. Over the past year, that has only intensified. In part due to the digital and flexible nature of work today, people have more options, and are more in demand, than ever before.

As a result, companies are taking more and more proactive approaches to hiring. They’re investing in a talent brand to appeal to prospective employees, marketing tactics to get the right messages to the right candidates at the right time, and sales-like tactics where they employ a personal, human touch to get people in the door.

That new, proactive, approach requires a new software platform to serve as a source of truth. Enter Gem, whose blog puts it better than I could myself:

Users can simplify sourcing work on social sites like LinkedIn or Twitter, build talent pools that sync to their applicant tracking system (ATS), nurture passive candidates with personalized messages, and leverage analytics to optimize all aspects of recruiting operations. Altogether, Gem becomes the source of truth for all talent relationships, working seamlessly with the rest of the recruiting tech stack – just like Salesforce does for customer and prospect relationships.

We’re extremely excited to continue to support Gem. If you’re a fast-moving company that needs to up your recruiting game, I’m confident Gem can help. And if you’re looking to join a fast-growth startup, Gem is hiring!