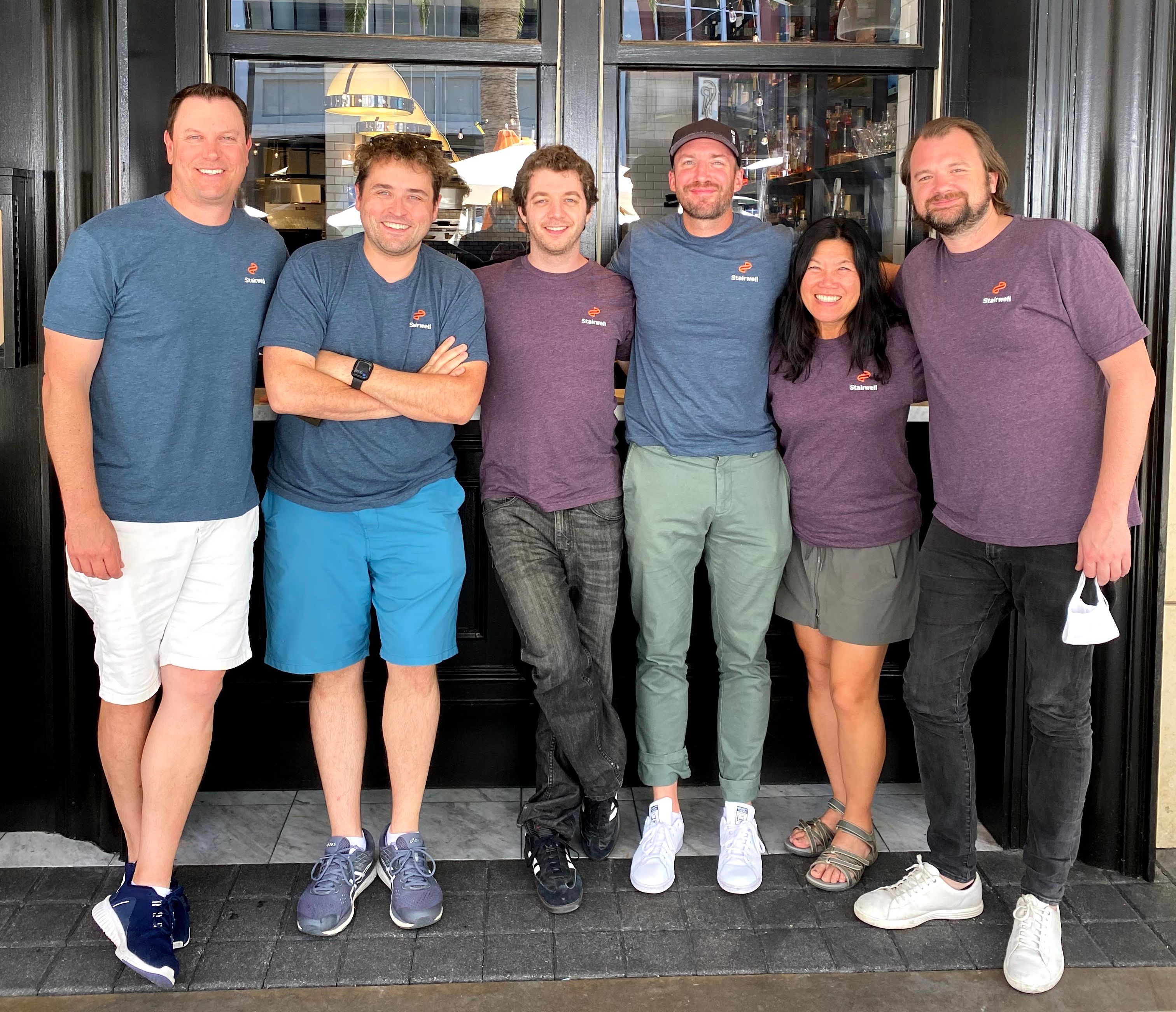 We first partnered with Stairwell last year, leading their seed investment, and today we’re thrilled to continue our commitment to the team and their rapid and dramatic impact on the security industry by co-leading their Series A.

Today at Stairwell, Mike and the team are boldly solving the most serious security challenges that enterprises face through their Inception platform, which provides automated recursive, contextual threat analysis, detection and response.

We’re calling this an “inside-out” approach. It means instead of responding passively to security alerts, they’re helping companies take a more proactive approach to spot potential threats much earlier. With the current time it takes for a company to identify and contain a security threat estimated at nearly 10 months, the need for a quicker solution could not be more important.

When we first met Mike in November 2019, it was immediately clear to us his vision for Stairwell echoes many of the transformative qualities that led companies like BetterCloud, CrowdStrike, ForgeRock, Snyk to succeed in the market.

We’re excited to continue to partner alongside Mike and the team to help security professionals across the globe outsmart any security attacker and solve security threats before they arise. 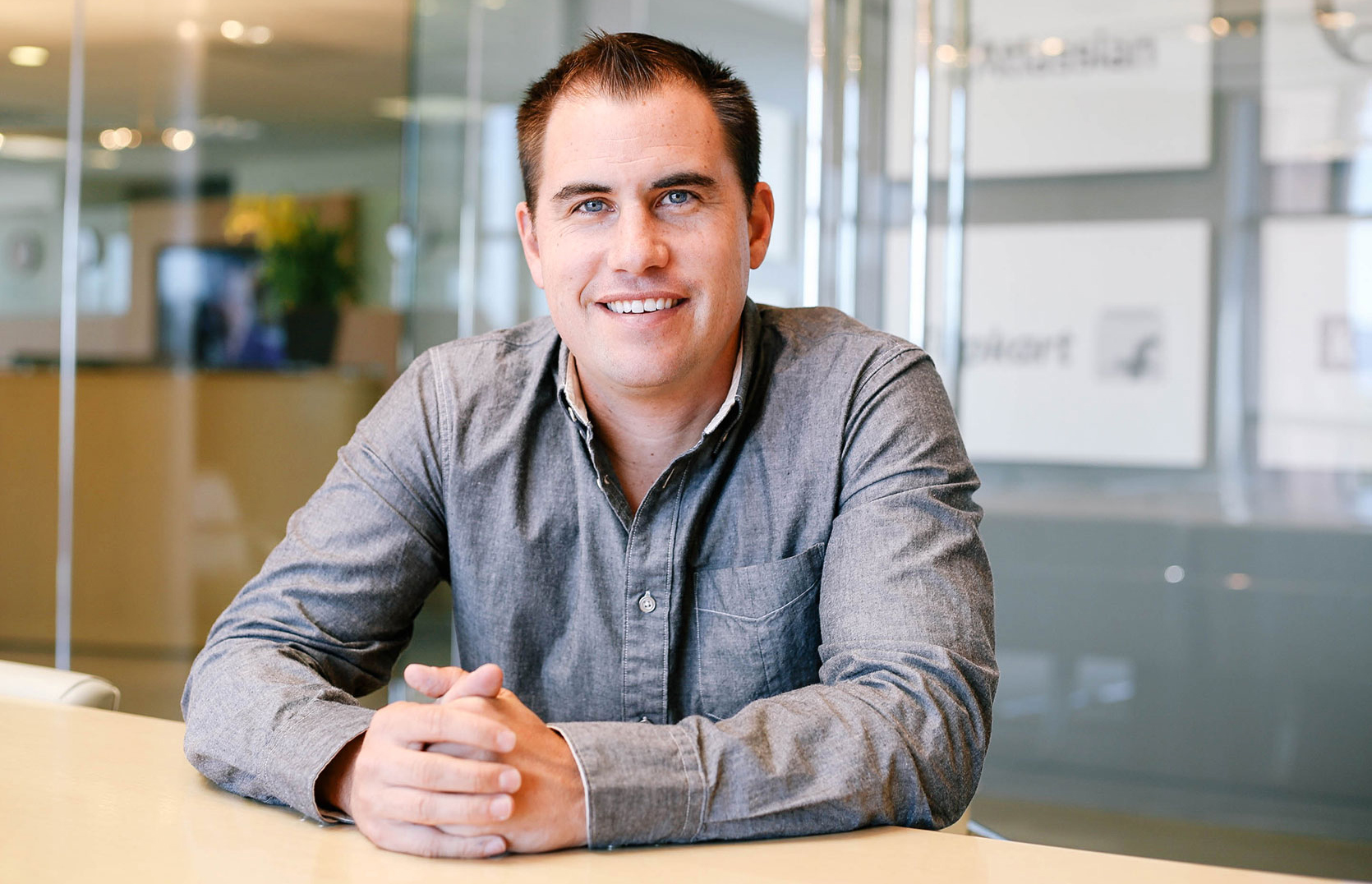 Ally: A Team Who Craves Excellence

Streamlining B2B Payments in Latin America: Our Series A in Higo

A Proactive Approach to Hiring: Our Continued Investment in Gem