On a recent trip to Amsterdam, I stood on a street corner facing a frustrating but familiar issue: I was using a ridesharing app, attempting to text and call the driver to coordinate a pick-up location, but neither my messages nor my calls would go through. At the same exact time, my partner Sameer left a meeting in Singapore, seamlessly messaged his driver, and enjoyed a relaxing ride home. Why the difference? The ridesharing company in Amsterdam used a messaging API (at the time) that relied on a web of intertangled connections between carriers, messaging gateways, resellers and aggregators to deliver the message.

As my calls and texts were relayed from one hop to the next, the deliverability rate dropped and the call quality suffered with each handoff. Sameer’s ridesharing experience in Singapore, meanwhile, was powered by MessageBird, whose global messaging API is underpinned by direct connections to more than 220 carriers around the globe. In Sameer’s case, Verizon passed the message directly to SingTel- no intermediaries required. This relatively pedestrian example aside, you can imagine the implications for mission critical applications: a hospital sending a medication reminder, a bank sending a notice of fraudulent activity, an Amber Alert spreading word of an impending emergency.

The MessageBird experience is possible because founder and CEO Robert Vis spent the last 6 years flying around the world setting up direct integrations with carriers in 140 countries, all the while bootstrapping a company that will reach a $100m run rate this year, profitably. The value prop to customers is simple: more reliable and secure communications (thanks to direct carrier integrations) at a lower cost (thanks to avoiding the micro-tolls at every handoff in a multi-hop arrangement).

While incumbent messaging APIs mostly get the job done here in the U.S., where a small group of carriers handle the bulk of traffic, as soon as developers start transacting across borders they run into issues with deliverability and cost. At Accel, we believe fundamentally that every business is becoming global, so there is growing value in owning the piping to enable smooth in-app business communications no matter where you are.

This is also an extension of Accel’s APX thesis: we believe more and more business processes are being abstracted into APIs so that developers can easily implement them directly into their applications, accelerating productivity and sharpening focus on the end user experience. Companies like Algolia, Braintree, Checkr, Dropbox, Scale, Segment, and Slack are the pioneering forces in this ecosystem, and we’re proud to count them as part of the Accel family.

Robert and his team are the prototypical bootstrappers we look for at Accel, relentlessly committed to product quality and customer satisfaction. And today we are excited to announce a $60 million investment into their company — the largest ever series A into a European software company, and the largest series A for a Y-Combinator alum. Along with our teams in London and India, we’re also pleased to be working once again with Atomico, whose deep messaging legacy dates back to the founding of Skype. Together, we look forward to supporting Robert and his team in tackling all that lies ahead. 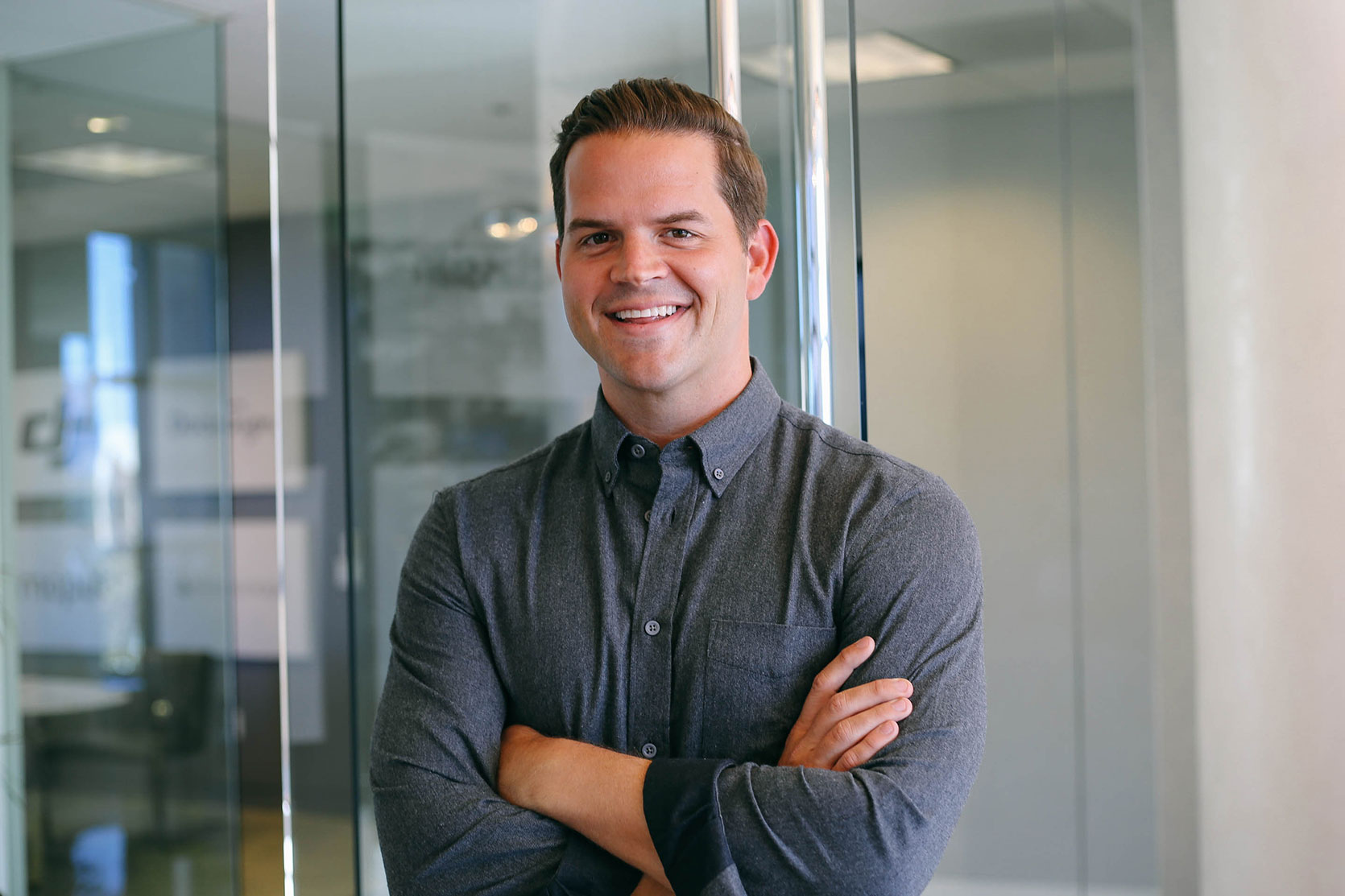