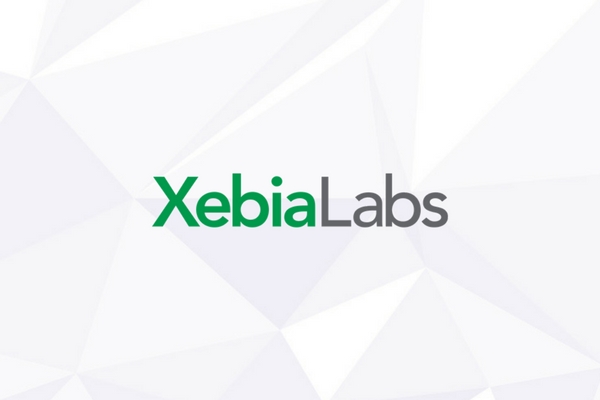 In today’s fierce technology market, the best application development teams recognize that increasing the cadence of updates while maintaining quality are both necessary to remain competitive. A friend of mine who runs a large financial services company recently told me that his engineering team was forced to support over 4,000 (mostly custom) applications and were releasing updates to each about once every year on average. As you can imagine, this resulted in consistently outdated and sluggish software, which negatively impacted both internal productivity and customer experience. Even more alarming, he acknowledged that his organization was at risk for a significant security breach, primarily because they had no way to efficiently patch and update each application. They knew this had to change if they wanted to remain competitive and secure.

First, they tried to increase their reliance on the bundle of outdated release management tools they’d bought five years earlier, but the products were clunky and lacked essential product maintenance. Next, they attempted to script solutions on top of Jenkins and other open source tools. They hired dozens of engineers and devoted extensive resources to the project, inflating their spend and increasing the complexity of their environments, but these scripts proved unable to scale or play nicely with their increasingly distributed infrastructure. Both attempts cost them a significant amount of time and money with no noticeable ROI. Thankfully, the company found a third option in XebiaLabs, a business we’ve gotten to know over the past year and, today, are excited to announce as our latest investment.

XebiaLabs is the leading enterprise DevOps platform, providing automation and visibility for large, complex development environments. Their release and deployment platform increases engineering efficiency and introduces repeatable practices across a development organization, regardless of its underlying infrastructure and existing set of tools. This past year, XebiaLabs grew over 100% and significantly increased their customer base, which includes Bank of America, Keybank, GE, and United Health. After implementing XebiaLabs, development teams typically see a 10x increase in the number of application updates, a 90% reduction in bugs and software issues and over 50% increase in developer productivity. The company also recently announced a new product, XL Impact, designed to further measure the business impact of an organization’s DevOps practices.

Thanks to XebiaLabs, the financial services business I described above went from releasing application updates 1x / year on average to over 100,000 releases in 2017. Their increased productivity, speed and security has allowed the organization to save costs, improve their visibility into existing development projects, and boost both their customer experience and reputation.

We are thrilled to be working with the XebiaLabs team and proud to be a part of their continued development and growth as the leading provider of enterprise DevOps. Congratulations to CEO Derek Langone and the entire team on building an impressive business - we’re excited for what’s to come.