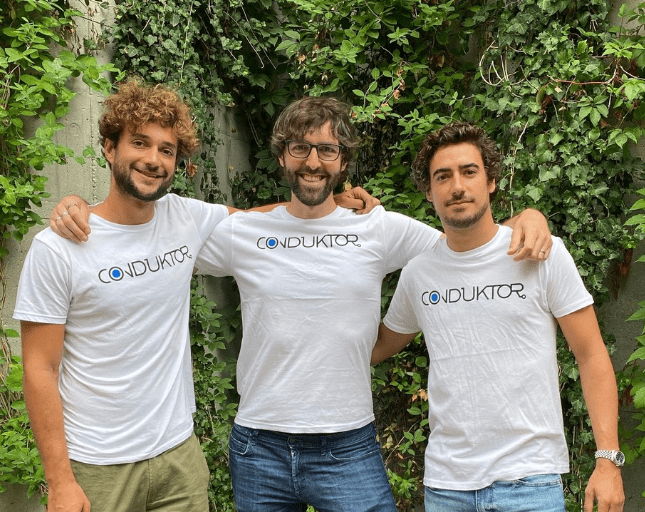 What do companies such as Adidas, ByteDance, Goldman Sachs, Netflix, Paypal, Shopify, Tencent, The New York Times, and Twitter all have in common? They all use Apache Kafka, a technology originally developed at Linkedin, and subsequently open sourced in early 2011. Kafka provides a low-latency platform for processing real-time data streams. Historically, data has been handled in batches (collected, transformed, and queried), while Kafka processes that data when it’s in motion. This innovation allows companies to take strategic decisions in real-time, whether they relate to pricing, processes, or communication. For example, financial services companies can now conduct real-time fraud detection, while retail companies can send real-time shipment notifications to customers. Since its founding, Kafka has been widely adopted: downloaded at more than five million IP addresses and used by more than 300,000 organizations globally, including 70%+ of the Fortune 500.

While being highly strategic to companies across numerous industries and use cases, Kafka is notoriously hard and costly to set-up and use. It requires deep technical knowledge, and this knowledge is scarce. Enter Conduktor: the start-up on a mission to democratize Kafka. The company’s customers use its fully-featured, easy-to-use native desktop application alongside their Kafka installation (e.g. Confluent, Kinesis/MSK, Aiven, or open-source Kafka) to develop and manage Kafka with confidence via a user-friendly interface. By using Conduktor, developers can monitor Kafka topics, brokers and consumers, as well as manage Kafka Connect and Schema Registry.

Since we met the trio behind Conduktor - Nicolas Orban (CEO), Stephane Maarek (CMO) and Stephane Derosiaux (CTO) - we’ve been impressed by their understanding of the Kafka ecosystem and their leadership within the Kafka community. Stephane Maarek has created more than 30 courses covering Apache Kafka and Data Engineering on Udemy and has taught over one million students. Stephane was also a committee member of the Kafka Summit until 2020.

Building on their deep roots within Kafka, the founding team has attracted more than 60,000 users across 9,000+ companies to Conduktor, all organically, since the platform's launch in Summer 2020. And there are significant plans ahead. The team are actively working on releasing a broader Conduktor platform including, beyond the GUI to build and monitor the Kafka infrastructure, end-to-end data testing capabilities and also a data ecosystem management platform for CTOs to drive processes, approvals, as well as control quality and governance.

We're excited and proud to partner with Nicolas, Stephane M and Stephane D. They’re incredibly passionate and driven by their mission of making Kafka easier to navigate for developers. Our Series A partnership with Conduktor builds on a long series of Accel investments in developer tools and data platforms, such as Atlassian, Cloudera, Humio, Instana, PagerDuty, Sentry, Tenderly and more. We look forward to supporting the Conduktor team as they democratize Kafka and access to data streaming!