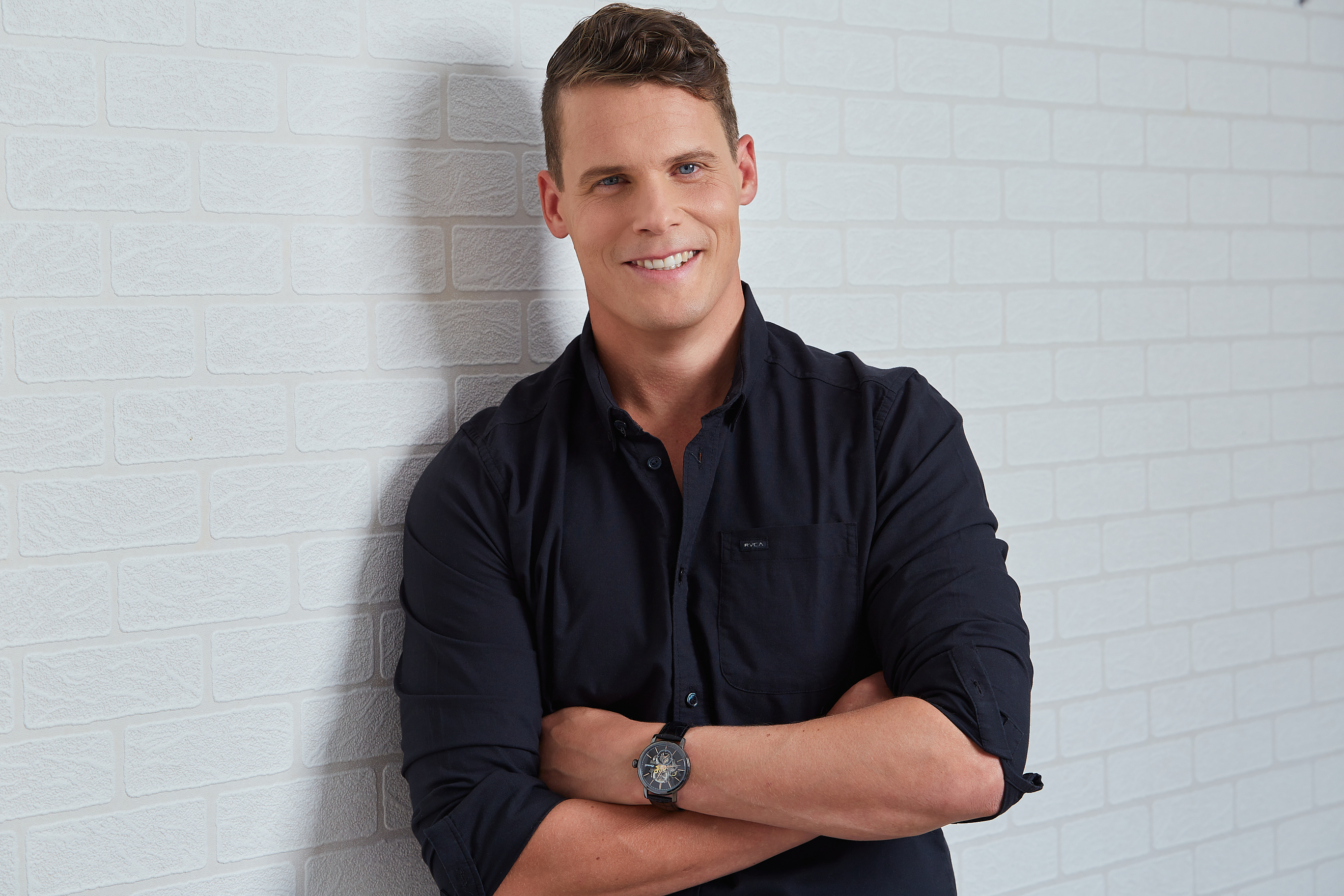 Few sectors have evolved as rapidly as eCommerce in recent years. Merchants are able to sell multi-channel and multi-geography far earlier than ever before, creating an incredible commercial opportunity but also one that comes with tremendous operational complexity. Most merchants, particularly SMEs, don’t have the expertise or the tools needed to help them navigate such environments and can thus face costly challenges such as running out of top-selling goods, overstocking poor-selling goods, or lengthy fulfillment lead times for consumers.

The COVID pandemic further exacerbated these pain points by not only bringing on a huge surge in demand (global eCommerce grew 28% in 2020 to $4.3T), but also by exposing the fragility of the global supply chain. Beyond that, the stakes of poor customer experience have never been higher. The explosion in the number of online merchants seen over the last two years has resulted in saturated ad channels and an increase in the cost of acquiring new customers - making issues like out-of-stock more expensive than ever before. All of this has resulted in addressing operational challenges becoming a top priority for many high-growth merchants.

Enter Cogsy. Cogsy is an ops intelligence tool for SME eCommerce merchants. By connecting to merchants’ front-end and back-end systems, Cogsy enables merchants to easily aggregate and gain visibility into their relevant operational data in order to make faster and more informed decisions. Cogsy was co-founded by Adii Peinaar, who is a veteran in the eCommerce enablement space having previously co-founded eCommerce website builder WooCommerce (acquired by Automattic) and eCommerce marketing automation platform Conversio (acquired by CampaignMonitor). Adii’s co-founder, Stefano Sala, has also spent years in the eCommerce domain, most recently serving as the CTO of Conversio. The two of them have seen many merchants struggling to scale their ops function, so built Cogsy to help. After launching just a few months ago, they’re already working with several high-growth D2C brands such as Lalo, Caraway, and doe lashes.

The Accel team have been long-time investors in eCommerce and fortunate to partner with many innovative companies over the years including Bonobos, Etsy, Diapers.com, Flipkart, GOAT, Gopuff, Jet.com, Klaviyo, Shogun, Squarespace, Webflow, and others. We also hosted our inaugural eComm Connect event earlier this year. We’re now thrilled to be joining forces with Adii and the Cogsy team as they pursue their mission of empowering SME eCommerce merchants to achieve operational excellence.