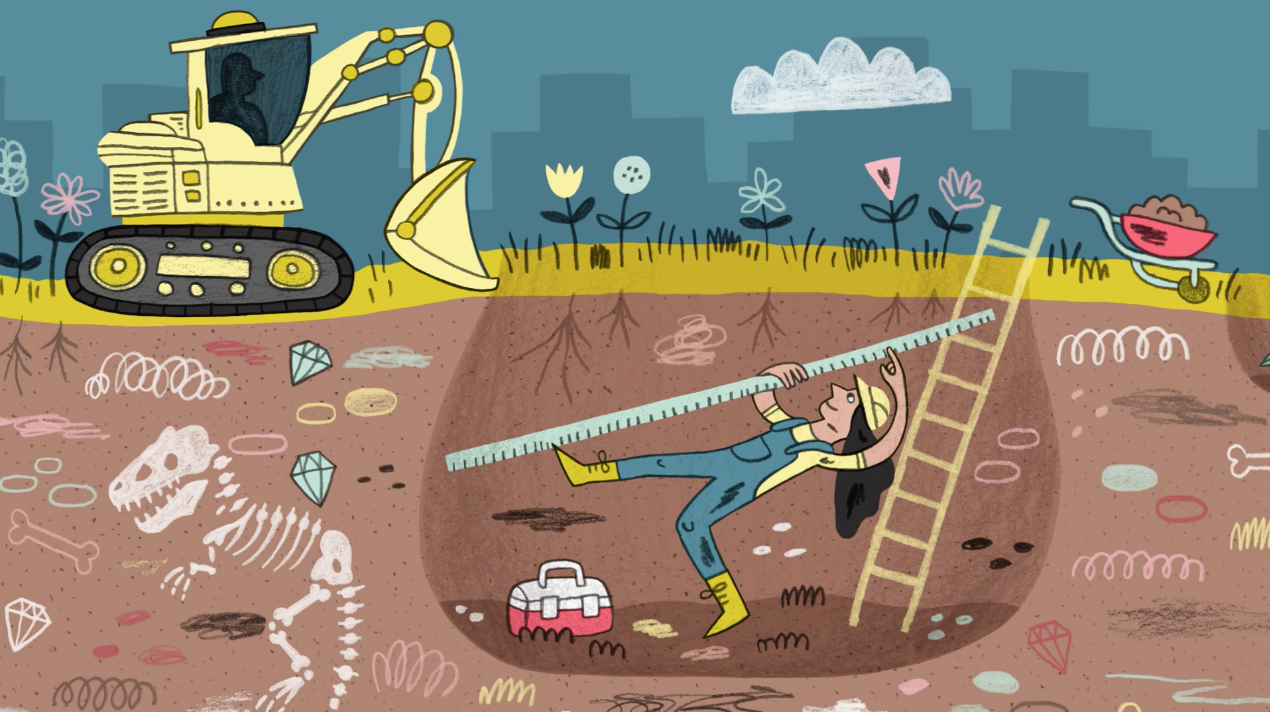 At Accel, we’re fortunate to back many impressive people who are building marquee technology companies. We filmed a few reflecting on their origin story. We wanted to capture the purpose that fuels them on their journey. We hope this perspective is useful for people on a journey of their own.

This is the origin story for Jayshree Ullal. Jayshree is the president and chief executive officer of Arista Networks. The company was founded to pioneer and deliver software-driven cloud networking solutions for large data center storage and computing environments. The company was valued at $2.75 billion after its 2014 initial public offering (NYSE: ANET). Today, the company is valued at over $16 billion. Arista Networks is headquartered in Santa Clara, California.

As a student at an all-girl Catholic school in India, Jayshree was always drawn to math and science — interests that didn’t fit the norm. But she persisted. She decided to dedicate herself to becoming an engineer after her father was transferred to the U.S. Jayshree soon began to test norms yet again. She learned while she was a good engineer, it wasn’t her real gift. Her gift was making technology consumable to the customer.

This insight put her on a different career trajectory and, because of her willingness to test norms, she flourished. She went on to become the vice president of marketing at Crescendo, which was acquired by Cisco Systems in 1993. She was responsible for a $10 billion business at Cisco until she joined Arista in 2008.

Jayshree’s background in engineering, meanwhile, allowed her to deeply understand Arista’s business. This is critical for chief executive officers (CEOs), Jayshree believes, because they can then take general rules that apply in an industry, and customize it through their understanding of what works for them. Because no two CEOs are alike, and no two companies and their business models are alike.

So for those truly passionate about technology — go for it. And for women in particular, Jayshree counsels, don’t just assume you won’t like math or science. Try it. Don’t just accept the norm — challenge the status quo. Because by testing the norm, you just might unlock even greater success.