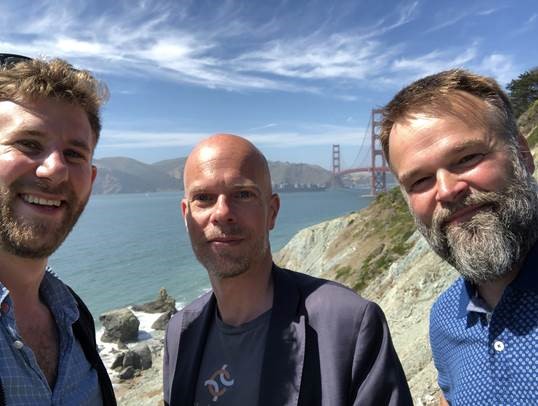 While still very much in its infancy when it comes to development and adoption, a decentralized financial system has the ability to be massively disruptive and important for decades to come. However, in order for cryptocurrency to achieve this potential and for the industry to mature, there is a growing need for foundational infrastructure and regulatory frameworks to drive compliance and transparency between all stakeholders.

This is why we’re so excited to announce our investment in Chainalysis, a company that uniquely leverages deep analytics and machine learning to help law enforcement agencies track illicit crypto transactions and financial institutions comply with anti-money laundering rules—important pillars towards the inevitable maturation of the cryptocurrency space.

Chainalysis is the clear market leader in their vertical and sits at the nexus between crypto exchanges, financial institutions, regulatory bodies, and law enforcement agencies. They’ve earned this position by their incredible work and track record over the last few years helping law enforcement agencies cope with the rise of this new technology.

While there’s been a number of highly publicized examples including their role in helping creditors of Mt. Gox track down hundreds of thousands of Bitcoins to the Dutch police crediting the company with helping them find Hansa, one of the world's biggest dark web drug marketplaces, to the company’s more recent Crypto Crime Series published earlier this year, much of the work that they do remains behind-the-scenes, but is no less critical.

Technology innovation outpacing governments’ and regulatory bodies’ ability to adapt isn’t a new tale; we’ve seen it play out across many different industries in Silicon Valley. And it requires an exceptionally thoughtful, committed team working diligently to close this gap. Michael, Jonathan and Jan have done just that and have quietly assembled one of the very best teams in the space across their offices in Copenhagen, London and New York. We believe deeply in Chainalysis’s mission and couldn't be more thrilled to help accelerate the deeply critical work that they are doing to bring cryptocurrencies closer to mainstream. 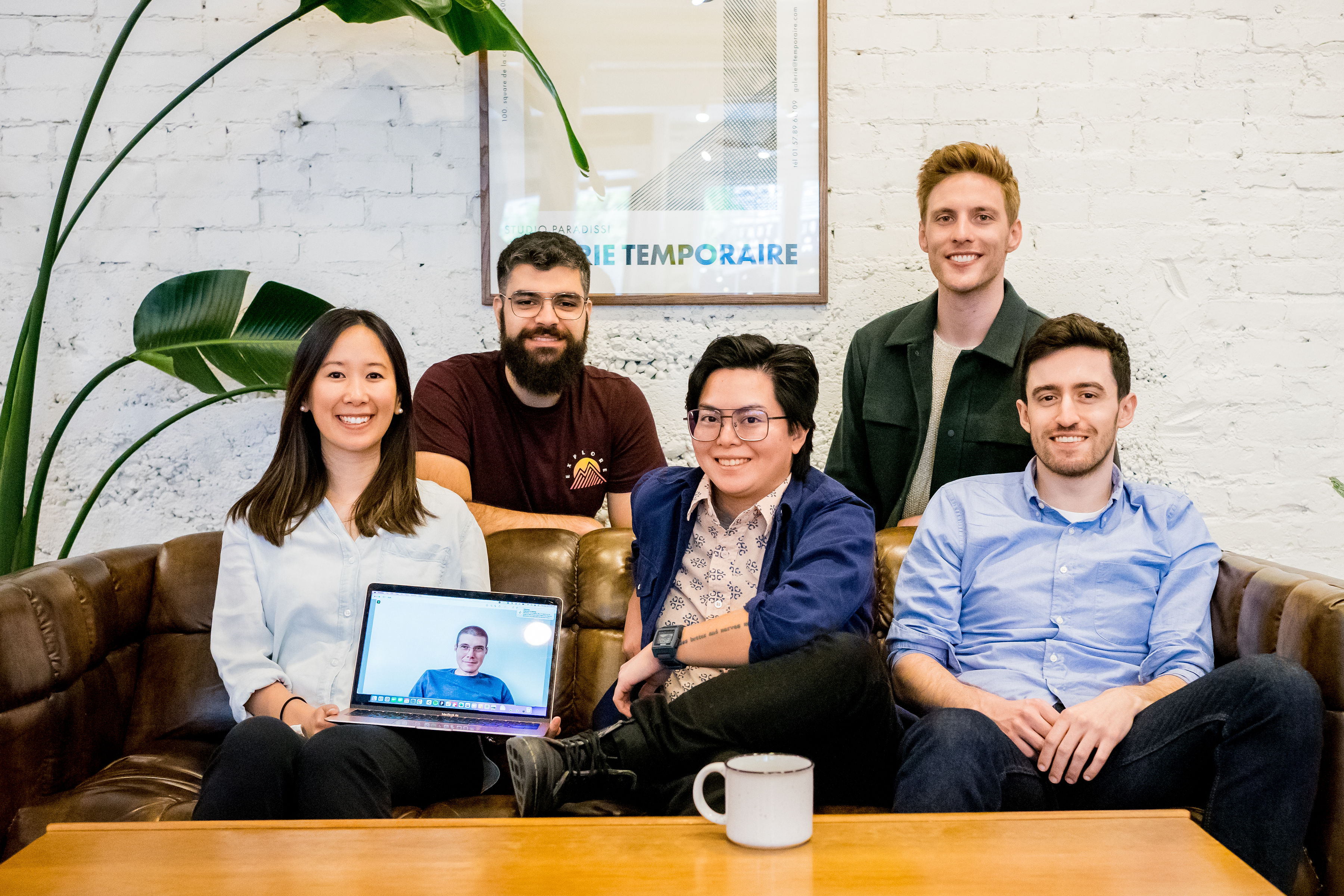