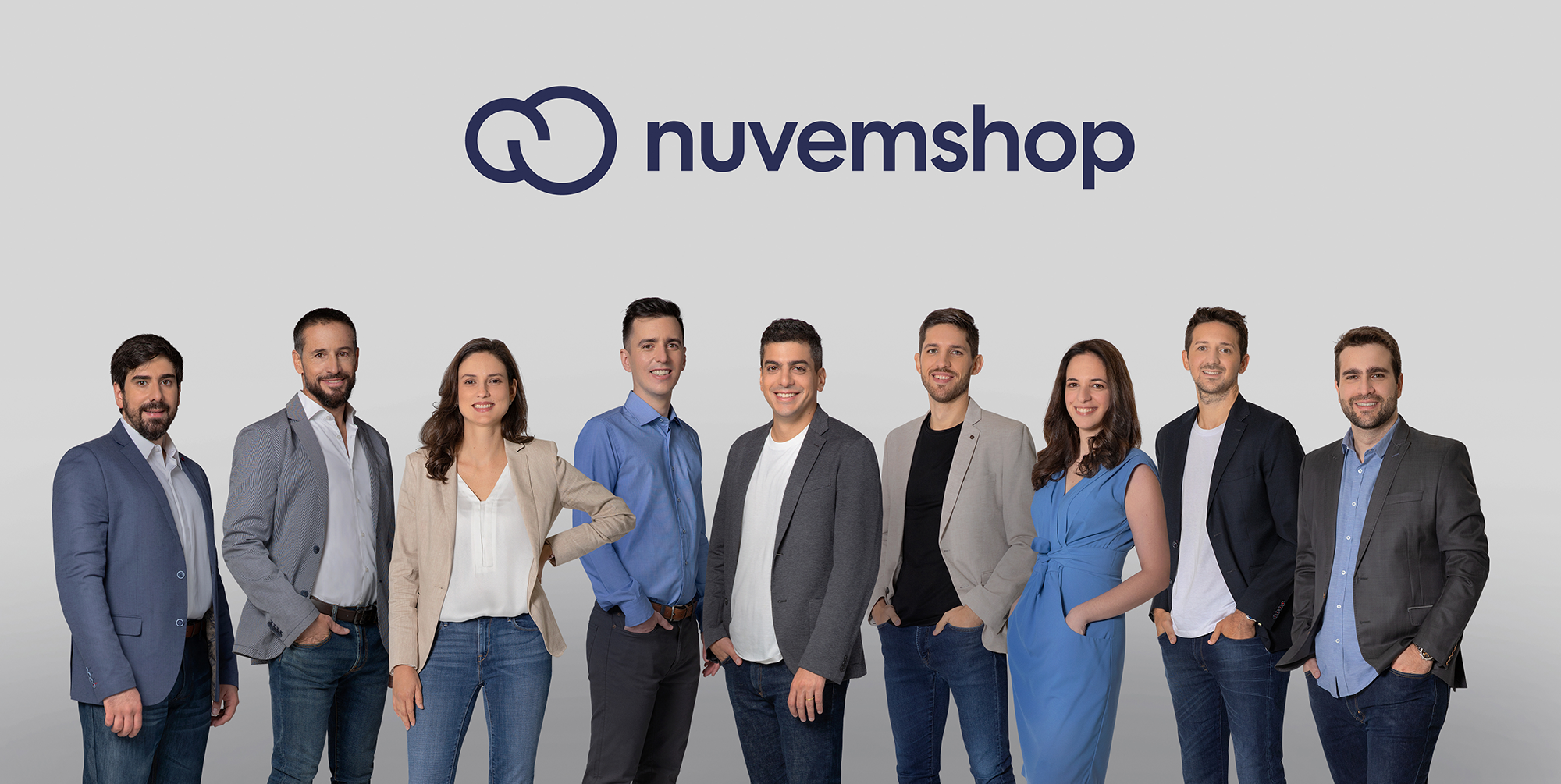 Today, we’re thrilled to announce that we’re leading a $90M investment in Nuvemshop, the leading e-commerce platform in Latin America that serves nearly 80,000 merchants across Argentina, Brazil, and Mexico.

This is Accel’s 16th and largest investment in Latin America, and continues our commitment to the area as one of the most important tech hubs globally. Nuvemshop also joins our family of e-commerce enablement companies, including Algolia, Braintree, Narvar, Klaviyo, Shogun, Squarespace, Taxdoo, and Webflow, which are helping traditional brick-and-mortar businesses move online and digitally native businesses thrive.

This past year, e-commerce exploded globally and nowhere grew faster than Latin America, with approximately 52 million Latin Americans buying something online for the first time during the pandemic.

While some of this is explained by differences in GDP, it’s largely due to the fact that it is still just so early for e-commerce in Latin America. In Brazil, for example, e-commerce penetration of total commerce spend prior to the pandemic was where the U.S. was back in 2012, and in one short (but also very long) year, Brazil caught up to the U.S.’ 2019 penetration rate.

This historically low penetration is explained by a confluence of challenges typical for emerging economies. These challenges include low internet and smartphone penetration, highly fragmented logistics networks, heavily underbanked populations with low credit card penetration, and payments infrastructure that is still maturing.

But what is inevitable, is that at some point, these challenges will become strong tailwinds as these markets mature. It’s our view that Latin America is at this pivotal point now and that e-commerce will inevitably continue to climb to even more meaningful levels in this region.

Against this backdrop is the global trend of merchants wanting to go direct-to-consumer. In the U.S., as merchants realized that selling on marketplaces like Amazon resulted in losing control of their relationship with their customers, they sought out e-commerce platforms to build their own online presence and engage with their consumers directly.

For Latin America, enter Nuvemshop. Region-specific challenges make Latin America a difficult market for non-local players to penetrate. Nuvemshop has a demonstrated record of success here, with a deep understanding of the local digital payments and logistics infrastructure, and a mastery of multiple currencies, languages, and regulations. Nuvemshop is also supported by a rapidly growing ecosystem, with hundreds of local app developers building on top of its platform and a large ecosystem of agencies that support merchants.

We are honored to partner with Santi, Ale, Martin, Ignacio, Tati, Rod, Luiz, Nico, Eli, and the rest of the Nuvemshop team in their mission to empower Latin American entrepreneurs. They’ve built a world-class team and you can tell from their team photo that they mean business!

The company has experienced tremendous growth over the past twelve months, with their customer base tripling year-over-year, and it’s just the beginning. We look forward to supporting the Nuvemshop team in their next stage of growth as the de-facto e-commerce platform of Latin America.

Read more about Nuvemshop's next chapter here and coverage in today's press here. 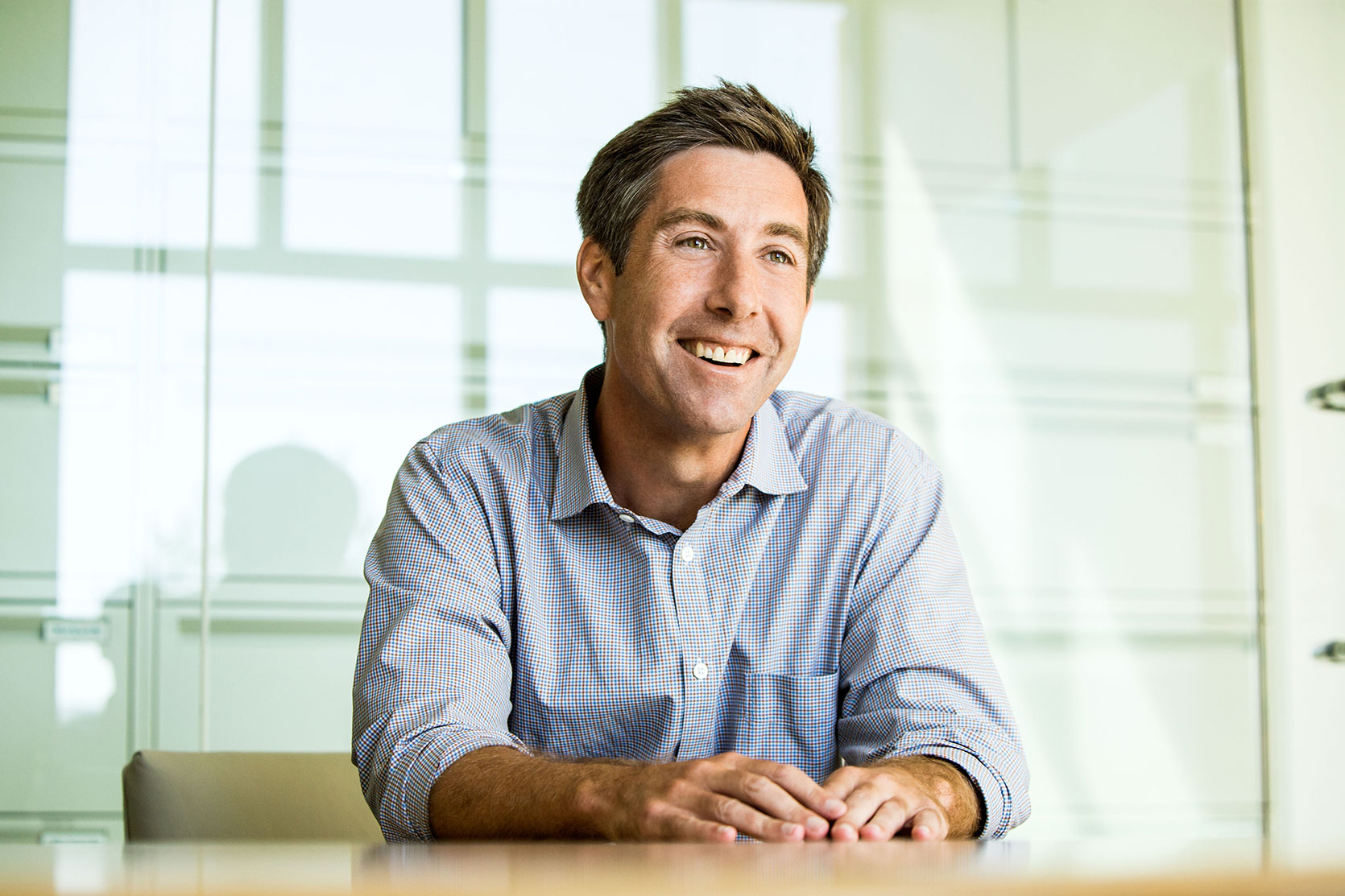 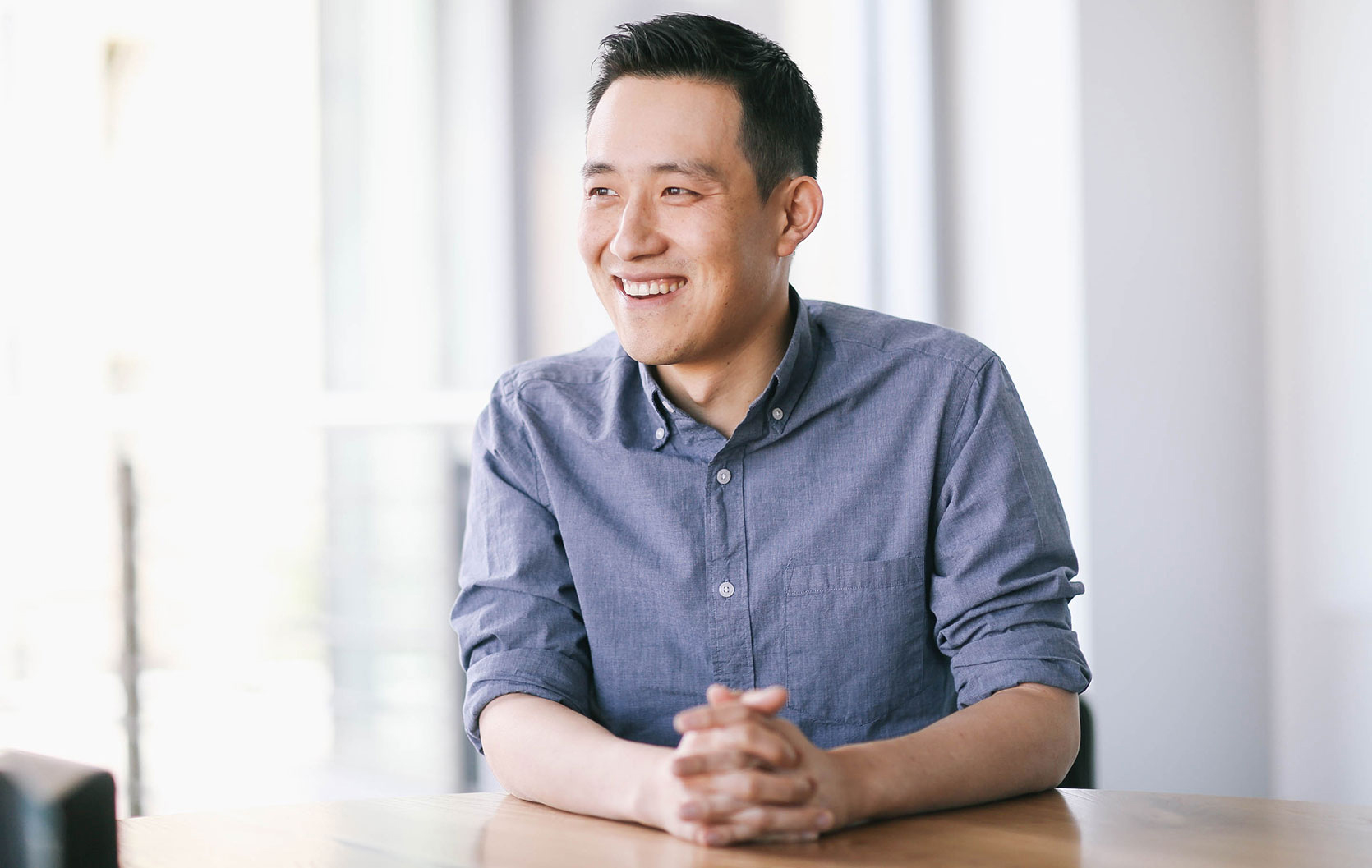 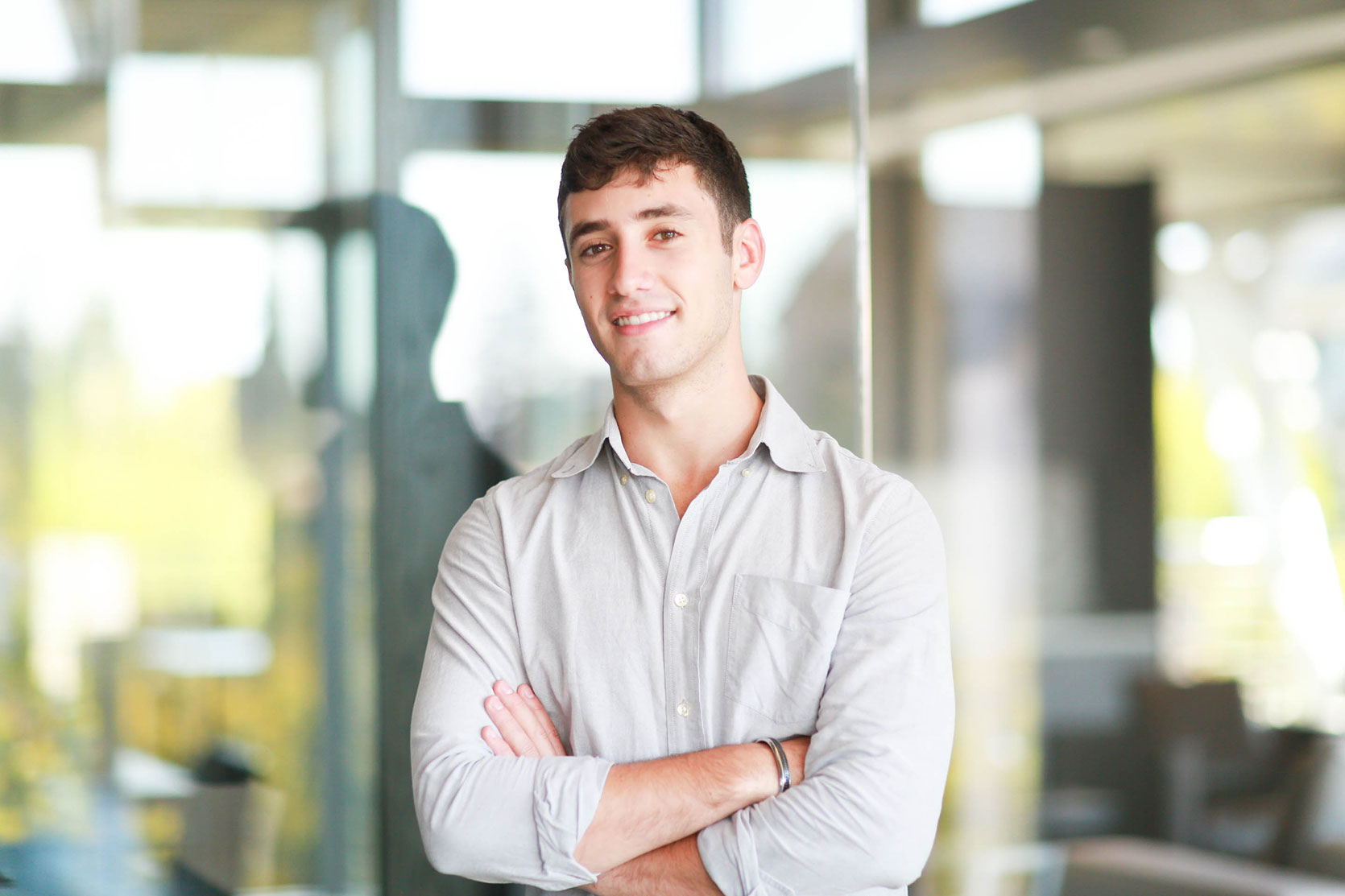