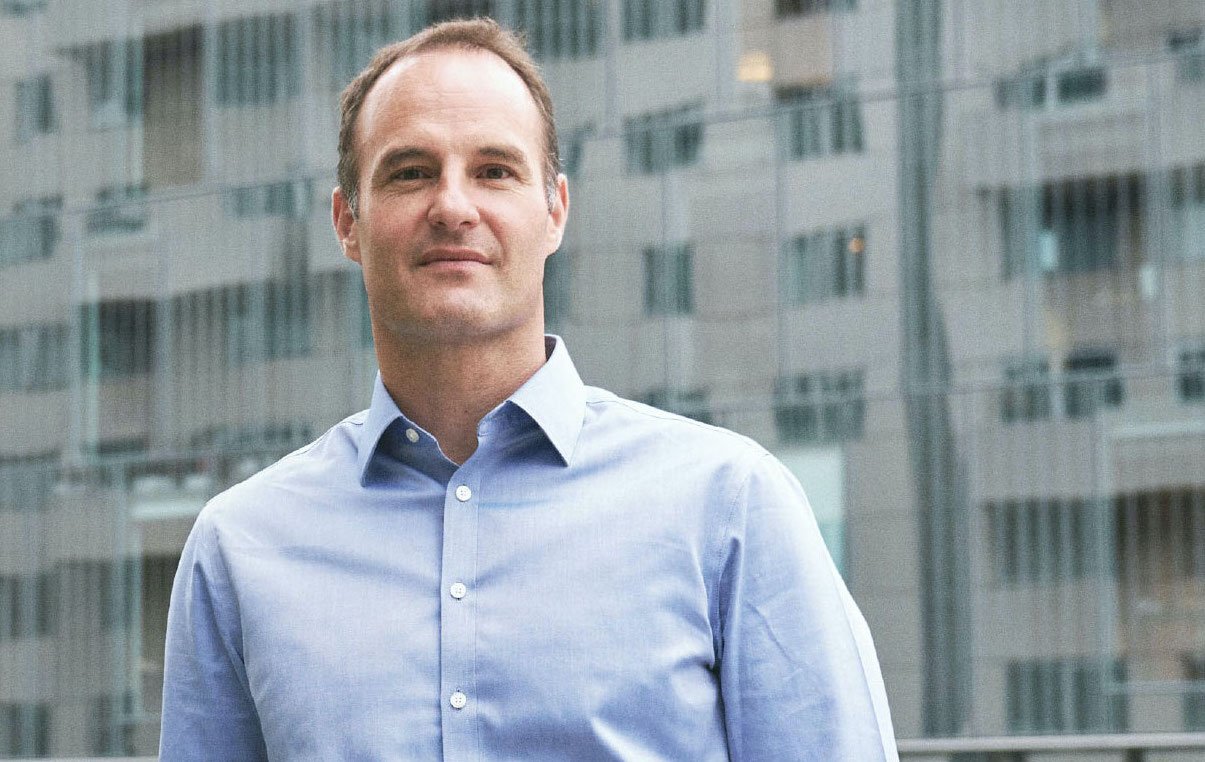 Many of our portfolio companies, and the enterprises they sell into, have made data central to their decision making processes. As a result, we’ve seen a maturing of the data function within these organizations — not only to maximize data quality and access, but also to ensure sensitive data is being handled appropriately.

Recent events have made the need for enterprise data privacy even more pressing. General Data Protection Regulation (GDPR) has come into effect in Europe, California followed suit by signing the California Consumer Privacy Act (CCPA), and the Cambridge Analytica scandal was a watershed moment in public understanding of personal data use. The operative question of how enterprises can continue maximizing data utility, without inadvertently disclosing personal information or crossing regulatory lines has become a board level concern for many companies.

Data privacy is a theme we’ve been discussing across our team globally for the last 18 months. Today we’re thrilled to announce our investment in Privitar, which is quickly becoming a leading protagonist in the data privacy narrative. At a high level, Privitar’s software allows any end user of data — such as a marketer analyzing user behavior, or a data scientist building a machine learning model — to do their day job without introducing additional risk into the business. It achieves this by seamlessly slotting into existing data infrastructure and acting like a smart filter between the raw data and its end users, removing sensitive information based on company policy. Benefiting from its deep links into academic communities, Privitar has access to a broad suite of cutting-edge privacy methods and automatically defines bespoke solutions based on context and need. It is also a very horizontal product that we believe will become an integral part of the data analytics stack for every enterprise.

Privitar has won several high-profile contracts ranging from the UK’s National Health Service (NHS) to HSBC and BT and is rapidly expanding into the US. Through its FastStart programme for early-stage companies, it is also widening its market beyond large enterprises and demonstrating that data privacy matters for every business.

I first met Jason du Preez, the co-founder and CEO of Privitar, just over a year ago, and I really bought into his vision for the future of data privacy. I stayed close to the business and was impressed with the progress they made selling into large enterprises with relatively short sales cycles. The tipping point for me in deciding to invest was attending Privitar’s In:Confidence event in London in April. In its inaugural event last year, Privitar hosted around 100 attendees in a small conference hall; this year, the event grew by more than five times with 500+ attendees and was packed full of industry advocates from many of the largest enterprises globally. For a young company in London to garner that type of interest, it had to be onto something special. We are now incredibly excited to be joining Privitar on its mission of becoming the standard for enterprise data privacy.

As more businesses seek solutions in this space in the coming years, Privitar is ideally positioned to lead the way globally.