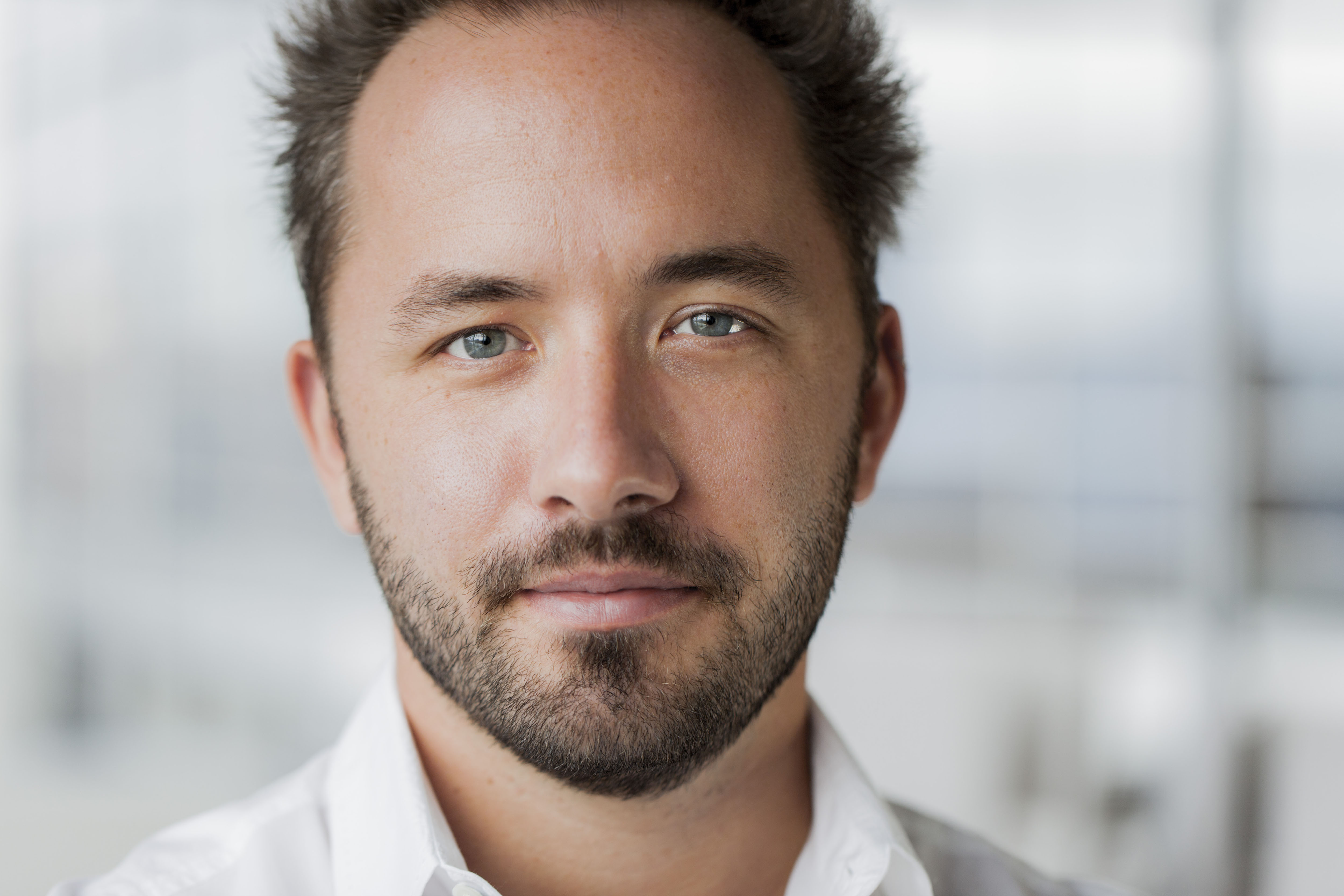 Congratulations to all Dropboxers past and present on today’s IPO. It would be hard to capture and recognize each and every important step along the remarkable ten-year journey that started with the early seed of promise and grew Dropbox into something that’s special enough to become a public company.

But what has been consistent throughout are the extraordinary founders and the exceptional team they have attracted and developed. This is what has always enabled Dropbox to stand out, ever since first meeting Drew and Arash in 2007 when they were fresh out of YCombinator in Boston, having just arrived in the Bay Area to pursue their vision for this business (which for the musically inclined was called Evenflow).

Upon anyone’s first cursory glance, there was very little to this file storage, sync, and sharing startup beyond the proverbial two founders and a PowerPoint. Compounding this was the fact that “online” (no one called it cloud back then) storage was a wasteland of failed products and companies, and still there was a second wave of companies that were trying to do the next iteration of something similar. Yet after 30 minutes of a quick back and forth conversation, it was clear that these two founders had some special intangible “founder” qualities coupled with insights and passion for great products that would perhaps change the equation for how everyone stored, accessed and shared “their stuff.”

Drew and Arash had the instincts and ability to create a beautiful product that seamlessly “just worked,” and in the process they radically simplified the consumer experience making technology work for the user rather than the other way around. The early product was about sweating the details and little things — many things that no one else had ever done (or even thought of). This was brought to life very early on in the original demo of their prototype/product offering. It synced a photo taken on the first(!) iPhone with a Mac and a Windows laptop.

Their early attention to detail, passion for design and usability, and focus on user experience were all things that were permanently infused into the core of the company from the beginning, and they continue to define Dropbox to this day.

Since those early days, profound shifts in computing to the cloud, the proliferation of devices, the rise of mobile, the reimagining of business software with consumer insights, and the changing nature of work have all served to broaden the market for Dropbox. We could foresee a glimmer of this back during the Series A in 2008, and much of what we envisioned back then is reality right now.

Over the years, Drew and Arash have more than validated our early conviction in them and optimism for the company. They’ve stayed focused on their belief — that technology should work for people, not the other way around. It’s why one of the company’s core values is to bring a human touch to everything they do. And the company has continued to expand what it can do for people, moving beyond keeping your files in sync to keeping teams in sync.

Dropbox is among a select group — much like Atlassian, Google, Salesforce and Slack to name a few — that are defining the workplace of the future. Thanks to them, business software is increasingly polished and offered in consumer-friendly forms that enable more and more people to do new things and to do things better.

The Dropbox team — as creators of services that people love to use — has played a central role in creating this future. There’s much work to do. But for today at least, we hope Dropboxers everywhere take a moment to reflect on this milestone in the company’s history. Your tremendous dedication has led to the rise of a special company. Thank you for all that you’ve done to get the company to this point. But more importantly, we are eagerly looking to the future as the next chapter of Dropbox gets written. It is as exciting today as it was in 2007 to envision the things Dropbox will do to make lives more productive and fulfilling — both personally and professionally.