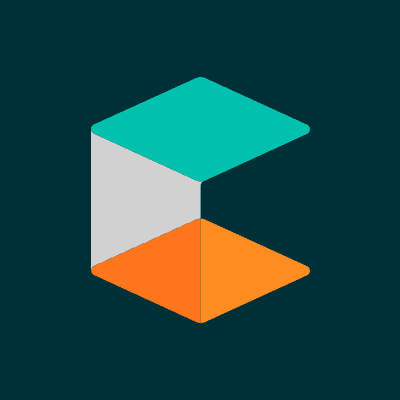 We’re thrilled to announce that we are leading the Series C in commercetools, the leader in headless commerce.

Chances are you’ve used commercetools’ commerce platform this week without knowing it. Their product is the engine working behind the scenes to power many of the most popular commerce sites globally. Ordering toys for your kids at Lego.com, buying a new phone with AT&T, purchasing makeup at Ulta Beauty, and many other eCommerce transactions are all made possible because of commercetools.

The product is the brainchild of CEO Dirk Hoerig, an original in the world of eCommerce. He’s been building digital commerce products for almost twenty years and was the first to recognize that there was a better way than the one-size-fits-all, monolithic options in the market. Dirk believed that the emergence of cloud and eventual proliferation of microservices would create an opportunity for an open, best-of-breed approach.

With this approach, merchants are able to get an eCommerce platform up and running in a matter of a few weeks versus years, upgrade to a faster frontend or a better inventory management module without having to replatform, and move data between systems seamlessly. Thus, commercetools was born - the first cloud-native, API-first commerce platform, and pioneer of the new headless commerce category.

Dirk’s vision immediately resonated with us as it sits at the intersection of two themes we care about deeply - APIs and eCommerce enablement. Their API-first offering reminded us of Segment, MessageBird, Checkr, and Mux as an extension of our “APX” prepared mind and the adoption of microservices. In addition, their mission to enable all merchants to create personalized experiences online and own their end customers brought to mind Klaviyo, Shogun, Algolia, Ada, Nuvemshop, and the many others we’ve been lucky to work with in eCommerce enablement.

As a global firm, we believe impactful software companies can be built anywhere, and commercetools, founded in Munich, is further proof. We’ve been fortunate to partner with many entrepreneurs that got their start outside Silicon Valley, like Daniel Dines at UiPath in Bucharest, Ryan Smith at Qualtrics in Provo, and Whitney Wolfe Herd at Bumble in Austin. We’re proud to welcome Dirk and commercetools to our global family.

More growth lies ahead. Ecommerce penetration in the U.S. and Europe is still less than twenty percent of total retail sales, and we believe commercetools will play a critical role in enabling the continued rise of digital commerce globally.

To Dirk, Denis, Bruno, Kelly, Hajo, Tobias, and the entire team at commercetools, as well as our friends at Insight and REWE Group, thank you for letting us join the ride. We’re excited to get to work. 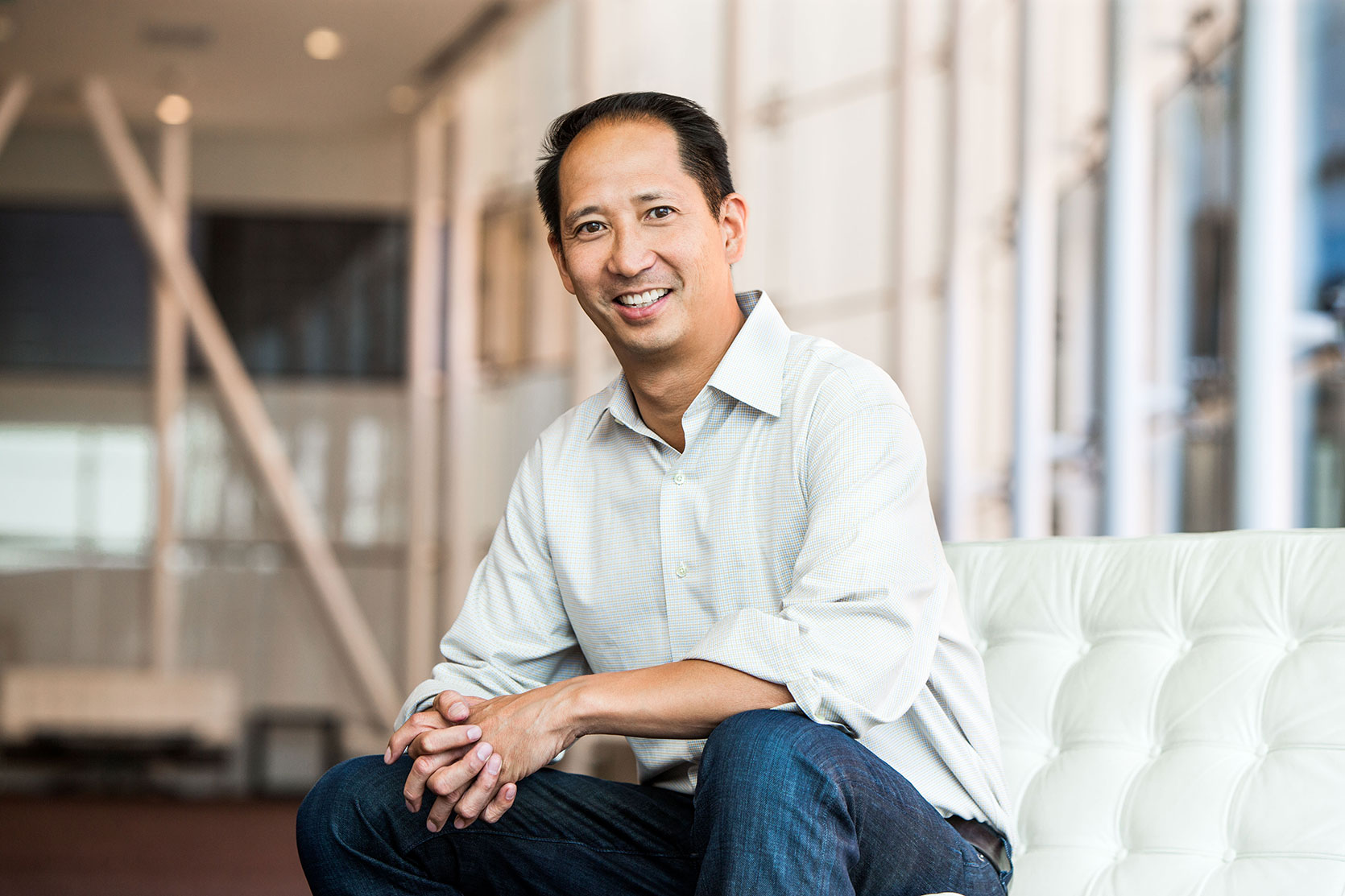