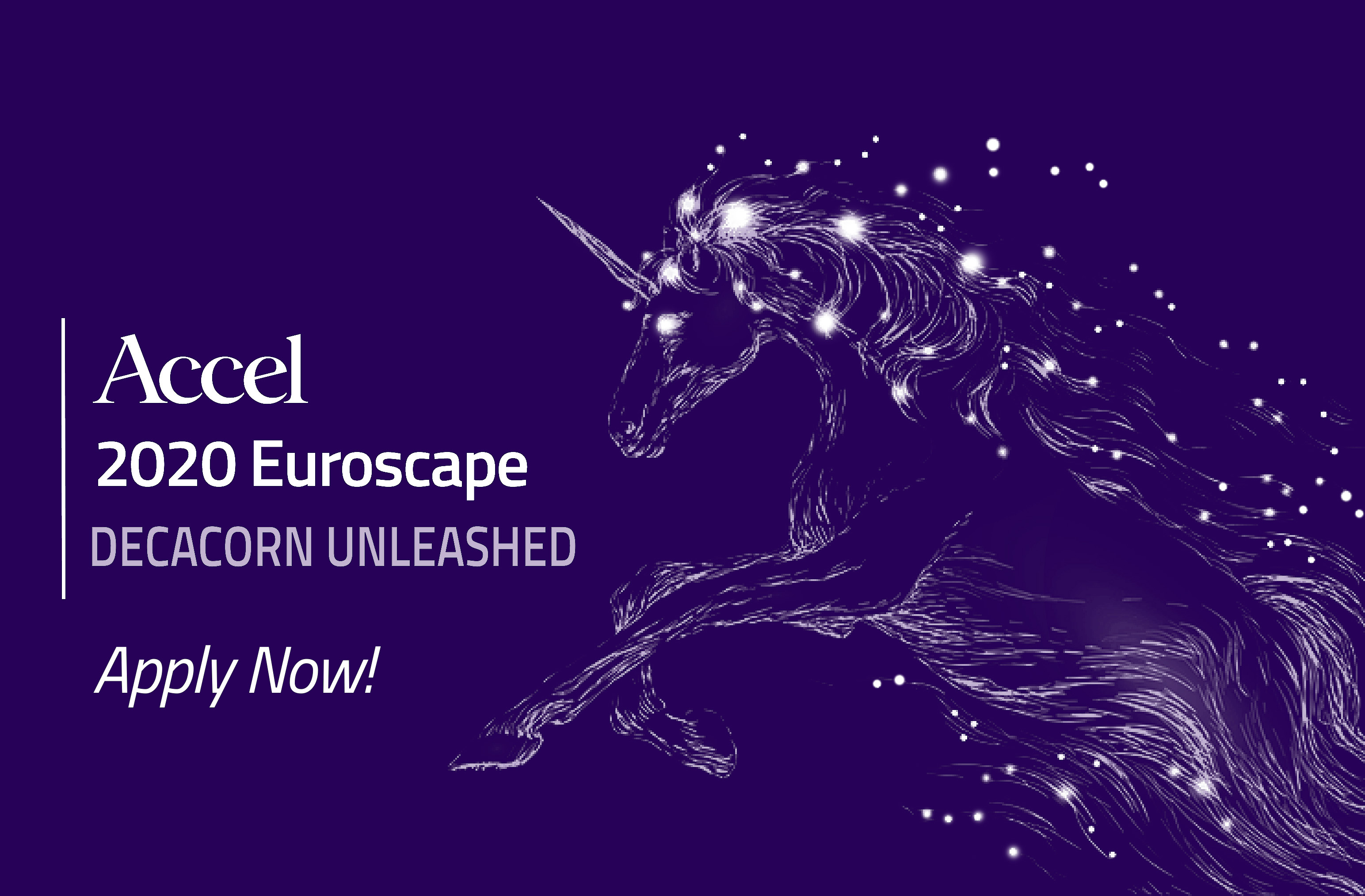 This article was published initially on Tech.eu. The Accel 2020 Euroscape will be presented at SaaStock in October.

Last year, we predicted it would take three years for Europe to mark its first Decacorn. We are so happy and excited to see how wrong we were, as it took less than 9 months! Following in the footsteps of consumer companies Supercell, Spotify and Adyen, UiPath became the first European SaaS decacorn earlier this week. With this milestone, Europe has clearly established itself as a key center for software innovation in the world.

If we look back 10 years, it is amazing to see how far the SaaS ecosystem has come  in a decade. When we started to take stock of this progress four years ago with the first Accel Euroscape, the list of the top 100 cloud companies from Europe and Israel, we had great hopes and Europe delivered beyond our expectations.

What does the next generation of European SaaS companies have in store for us?

This is what we will attempt to discover with the 2020 Accel Euroscape.

Nominations are now open, and if you think the name of your company should be on the list, you can apply HERE – applications will be open until 9th September 2020.

Similar to last year, on top of the 100 companies in the Accel Euroscape, we will release our Champions League of Unicorns and now Decacorns! Customer feedback will play a key role in our ranking as usual. We will be working closely with G2 to include their ratings in our ranking.

2020 has been the best of times and the worst of times. The worst, because the global COVID-19 pandemic, on top of its impact on the health of millions of people, has created havoc in the global economy, triggering unprecedented levels of unemployment and destroying many small and large businesses. The best, because the confinement has accelerated digital transformation dramatically, achieving in two months what should have taken at least two years.

As a consequence, SaaS public multiples and private company valuations are at an all time high, and the pace of cloud innovation is accelerating. The aggregate value of the 67 public cloud companies have surpassed $1T in February 2020 to reach $1.4T at the time of this post. In some areas like collaboration or health tech, the progress has been dramatic.

For example, unicorn Doctolib added 31,000 new doctors in five weeks for its tele-conferencing service, seeing the number of daily calls jump from 1,000 to 100,000! At the same time, the government adapted the legislative framework to make sure patients would be fully reimbursed.

While founders have been very quick to streamline their costs and prepare for the worst in the early days of the crisis, the demand for most SaaS products has continued to grow since the beginning of the year, and we have not observed the shock that we saw during the past crises in 2000 and 2008.

Indeed, all the traffic lights are green for the SaaS ecosystem (fingers crossed!).

In the past 9 months, the 100 companies from the Accel 2019 Euroscape and the 13 “Champions” have raised c. $3B, including 11 nine figure rounds, in particular UiPath ($226m), Algolia ($110m) and Celonis ($290m), with 3 additional companies passing the $2B valuation mark. SaaS remains one of the top categories for funding in Europe and Israel with $6.1B raised since the beginning of the year, a jump of 25%+ vs. the same period last year, despite Covid.

2020 is also a remarkable year for our firm, as we are celebrating the 20th anniversary of our presence in Europe. As you can imagine, it has been hard for us to celebrate this milestone in the current environment, but after 20 years of helping software companies go global, believing strongly that the European software ecosystem would rise and reach the global stage, witnessing the first European Cloud decacorn is above any celebration we could have hoped for.

Don't forget to tune in, and you can already register for an opportunity to attend for free. On top of the list of the top 100 companies, we will present our analysis of the European Cloud ecosystem and how it was impacted by COVID 19.

Stay tuned and see you in October. Don't forget to apply HERE. 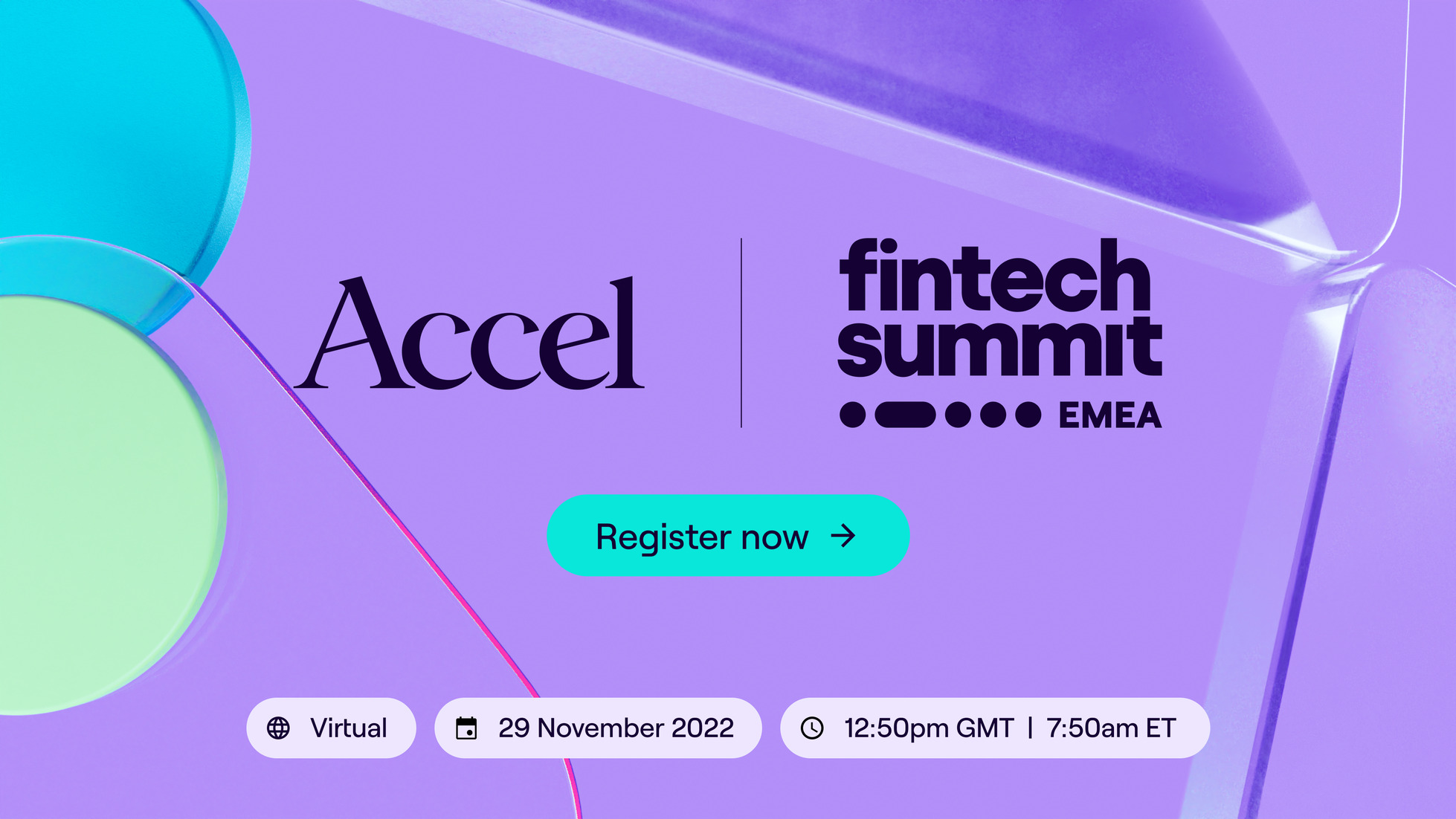 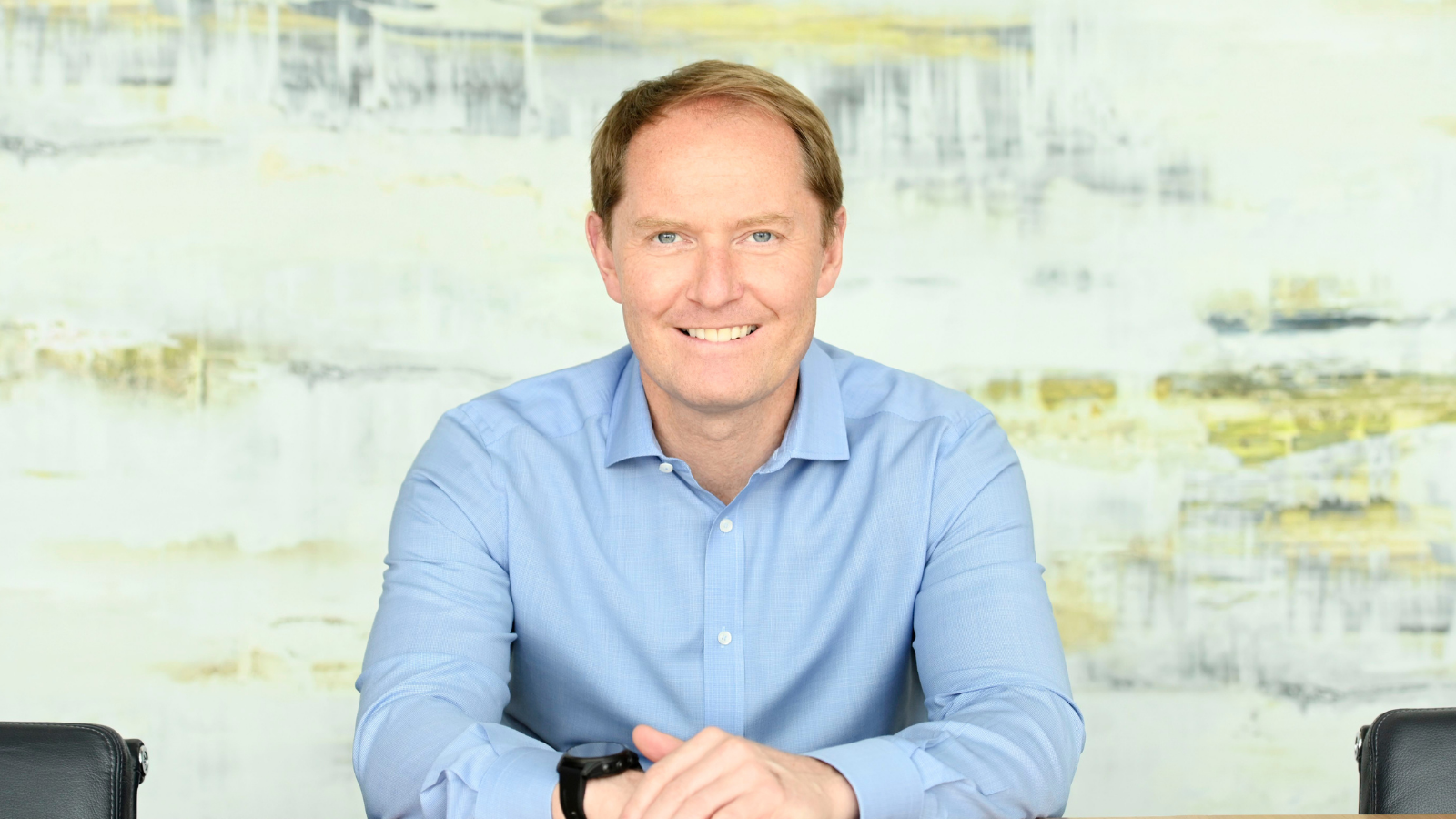 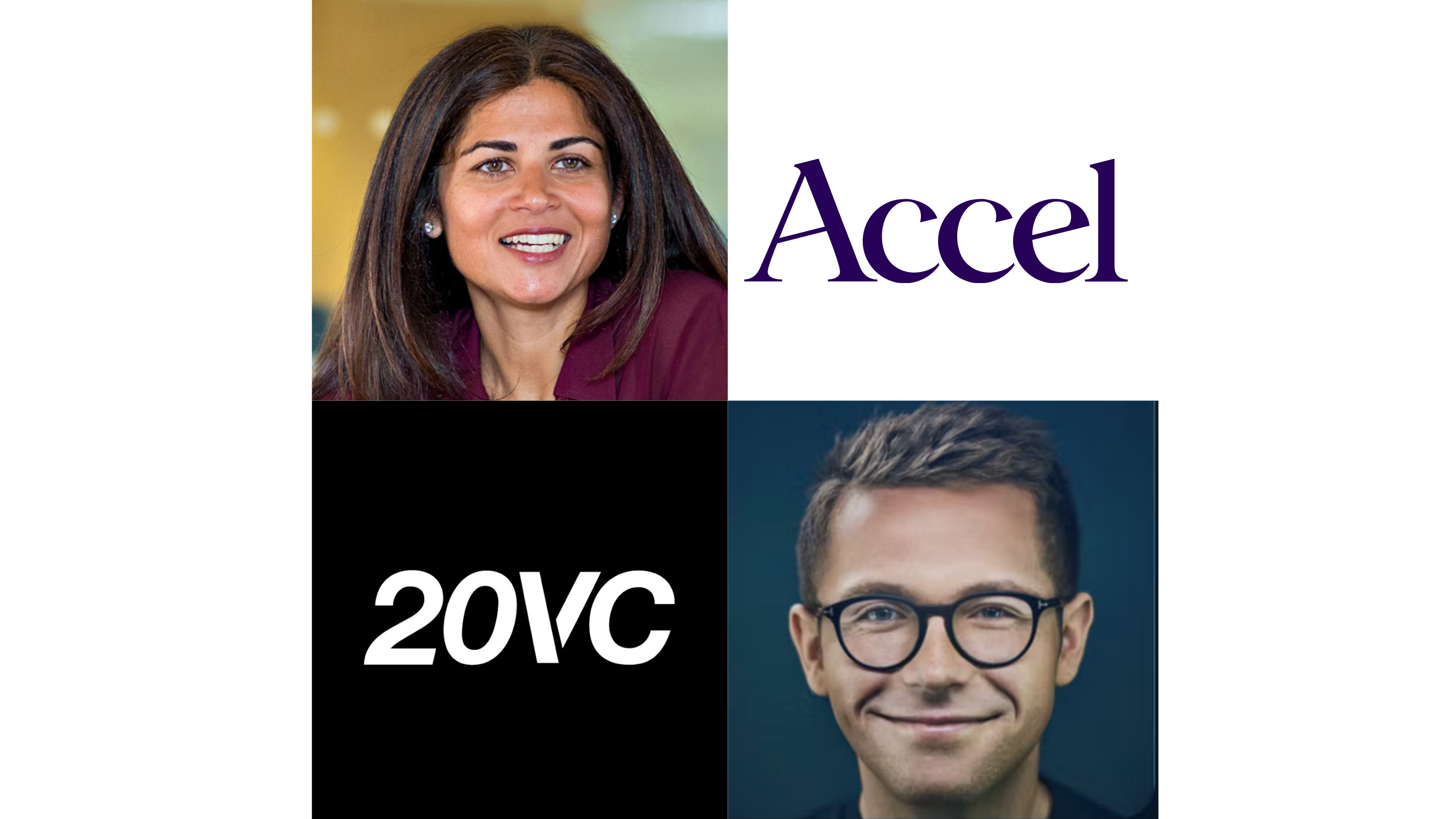