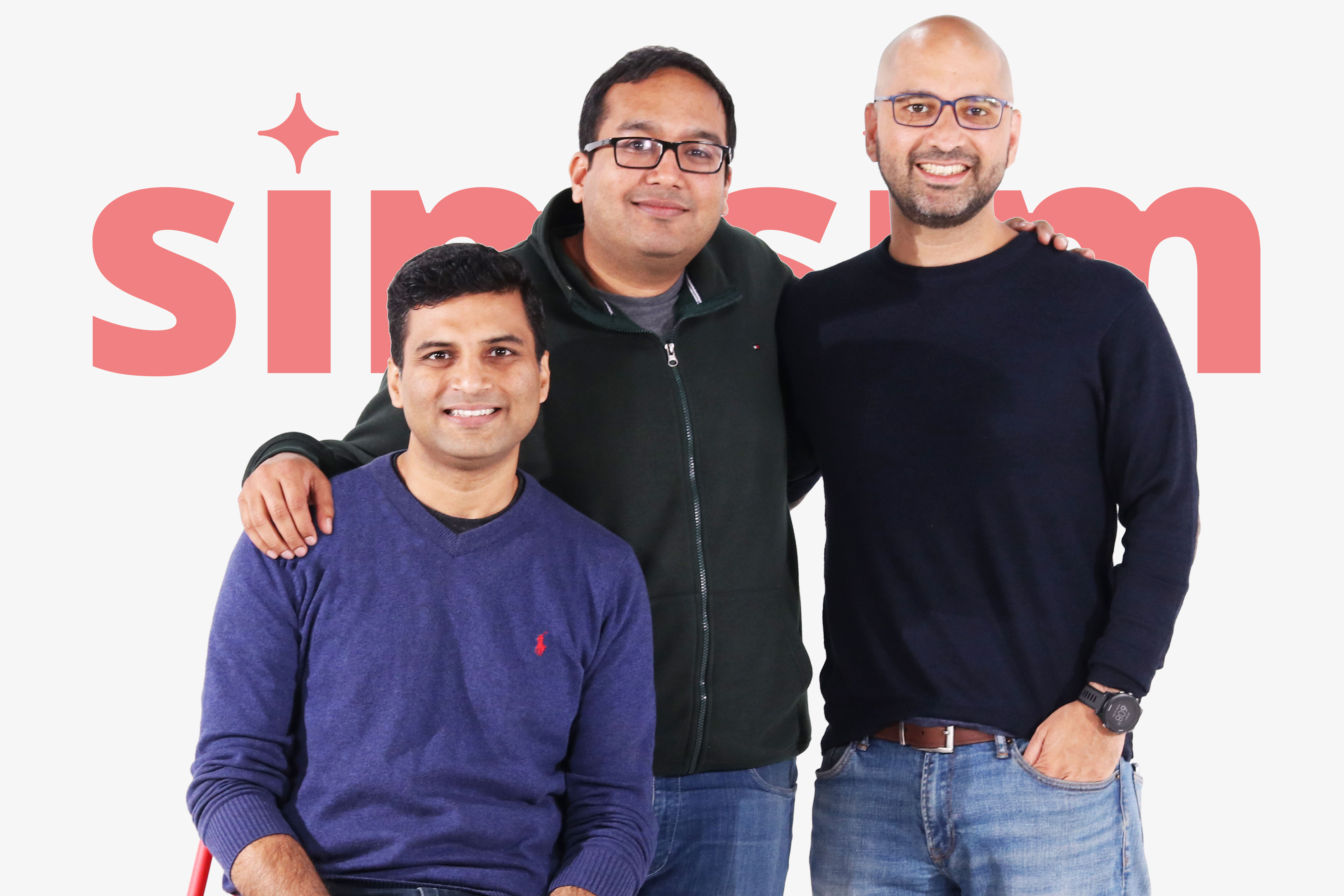 I first met Saurabh in my 1st year at college. We were in the same department; he was 2 years my senior. I remember thinking to myself - he’s both brilliant and a genuinely nice person, a combination which I would later realize to be a unique thing. Saurabh graduated from college and we lost touch. He would go on to do really well and then we met again after more than a decade in 2019.

Pratik, my colleague, joined Accel in the first half of 2019 and was all consumed by the Live commerce boom in China - so much so that he got a phone with all Chinese commerce apps working on it. He would demonstrate this to anyone who’d give him an audience. After weeks of dodging Pratik, we sat down. Post a long debate, we concluded that Live commerce would be a feature on top of existing commerce apps. Starting cold with Live would be difficult - maybe a recorded video + commerce platform that morphs into a live + commerce over time might be a better strategy? Over time we would realize that we were partially right here.

In May of 2019 when we met Saurabh, Amit and Kunal they talked about the idea of a vernacular video commerce platform that will add Live as a feature over time. While I had known Saurabh from the past, we really enjoyed meeting both Amit and Kunal as well. Both Pratik and I walked out of our meeting at simsim office in Delhi (we would meet f2f in those days), looked at each other and said ‘let’s do it’. Soon after, my partner Anand, Pratik and I tag-teamed to drive it to a closure.

Simsim was designed to help small businesses in India transition to eCommerce by using the power of video and creators. Post our commitment to partner with simsim, the app was launched, and started to gain good momentum. The early days of business building are the most fun - early customers trying the product, small teams, fresh legs and a whole lot of energy and promise.

We soon realized customers loved the product - high engagement and high conversion (this was expected). We saw a lot of pull from the tier 2, 3 and below - making up more than 80% of the GMV. Are there two India’s - one that buys from the mainstream eCommerce market and the rest are here trying to figure what to buy in their native language?

In all our excitement, we realized the order size was just INR 250 with ~20% gross margin. How does one make money on an INR 250 order with 20% margin? There was an additional challenge of delivering to these pincodes (in eCommerce parlance this is called the ‘RTO’ problem).

This would define the company’s roadmap for the next 12 months - expanding category mix and launching new private label products i.e. driving higher order value and margins, and solving for RTOs.

In the last 20 months since Accel partnered with simsim, the company has grown significantly and turned contribution positive (yes, eCommerce business that’s contribution positive). Some of the things that were on the roadmap have started to show results and there’s a lot more to come.

One thing that stood out from the very early days was that the team would accurately predict and hit numbers. One day I was so surprised that I actually asked them how they were able to do this at such an early stage in the business.

The team responded like only they could: brandishing a real time dashboard and metric system that enabled them to see and predict how the month would be.

Sometimes we get lost in looking at outputs and forget about what really goes into making a company. Or, just like this one, where we partnered when there was no real company but three founders and a name - simsim!
On July 20th, 2021 Youtube announced its acquisition of simsim 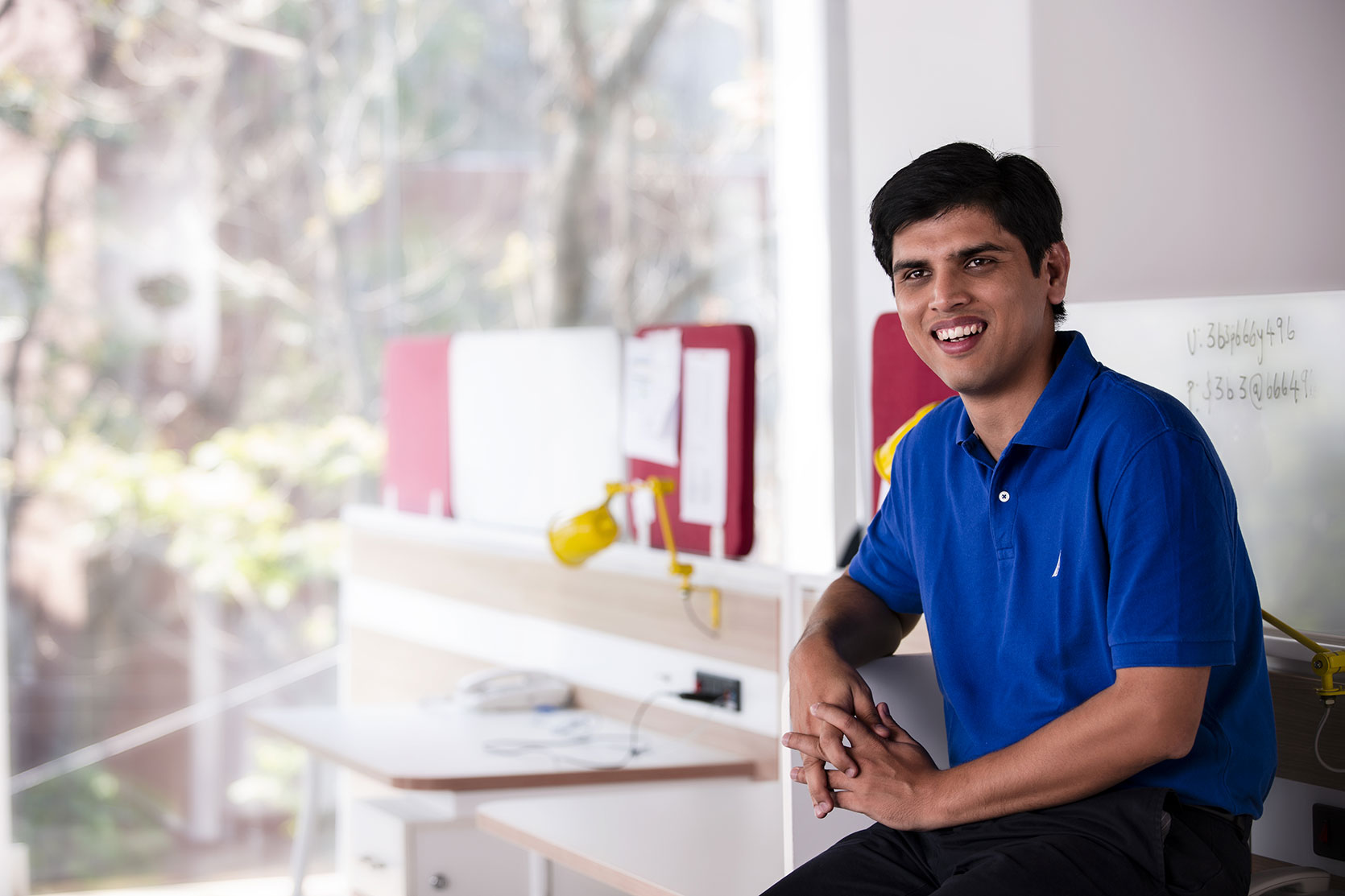