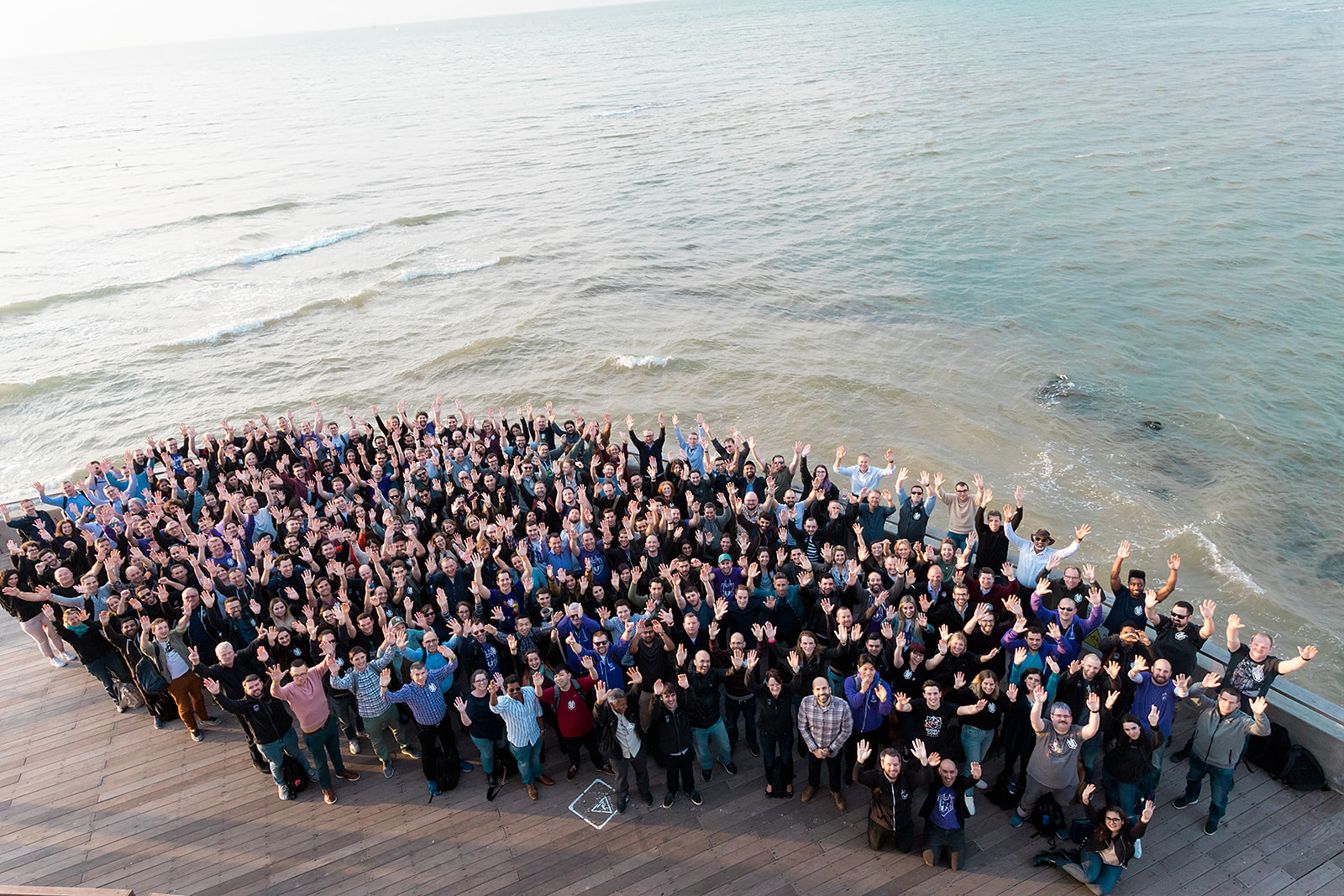 It’s no secret that the role of the developer is changing.  While agile processes gave birth to a suite of developer tools focused on driving efficiency into core workflows, we are only beginning to see a new wave of developer-first software companies targeting what has become an ever-growing scope of responsibility.  Duties previously segregated across multiple teams are now merging and developers are left with a to-do list they didn’t sign up for.

In 2018, we met Guy and the team at Snyk, who firmly believed that this to-do list would expand into application security.  Developers were increasingly leveraging open source software in their code and vulnerabilities in these packages were either identified by security teams at the end of the development lifecycle, slowing down deployment times, or worse yet, unnoticed completely.  Snyk’s first product addressed this risk by allowing developers to build open source security directly into their development process in an easy-to-adopt format built with empathy for the growing responsibilities placed upon them.

Accel first invested in Snyk after that initial meeting in 2018, and after leading multiple rounds, we are thrilled to continue our support by leading their $300M Series E fundraise to further their leadership position as the developer-first platform for cloud native application security.  The move to developer-first security is now top of mind across forward thinking organizations as recent hacks at Solarwinds and Microsoft show how hard robust security is and cloud adoption shifts IT operations into the application.  Snyk ensures these applications are secure from the first line of code with a growing suite of security tooling to empower its 2.2 million developers.

Partnering with teams willing to take on the bold task of creating a category is always our focus, and every so often, we have the privilege of working with a team whose product vision and execution do just that.  Snyk’s Cloud Native Application Security Platform created the developer-first security category by providing security visibility and remediation for every critical component of modern applications, including the application code, open source libraries, container infrastructure, and infrastructure as code.

We are excited to continue working with Peter, Guy and the team at Snyk as they extend their platform, ensuring developers will have the tools they need to efficiently and effectively check security off their to-do list.