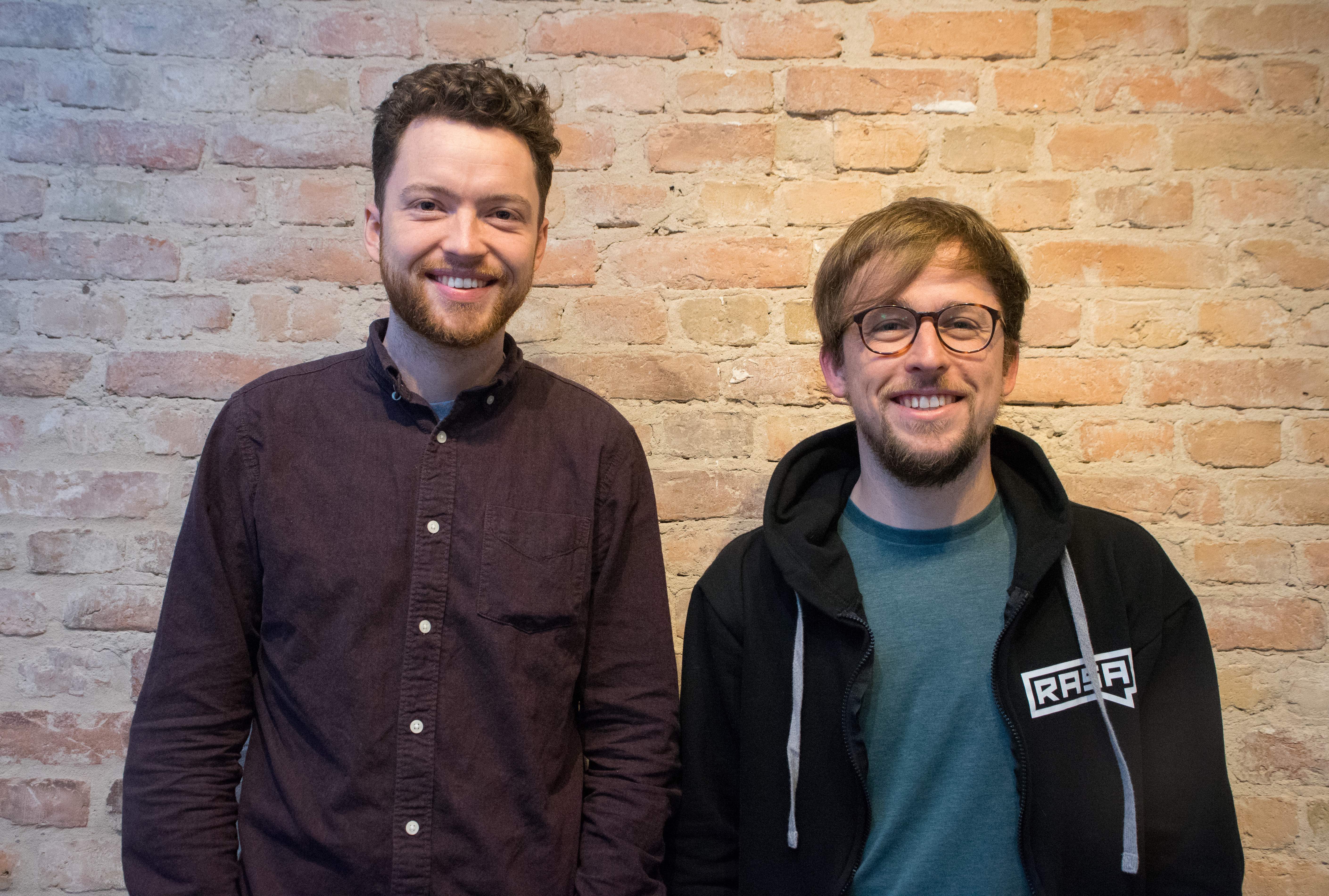 Enterprise automation has come of age in recent years. As software technologies from process mining to robotic process automation (RPA) demonstrate their value and gain mass adoption, enterprise investment in these areas is accelerating. KPMG estimates the current market for intelligent automation at $12B, and this is expected to surpass $200B by 2025.

As that investment takes hold, we are seeing the evolution of the autonomous organization, with enterprise processes increasingly reliant on AI agents that can interact with each other and with humans, be they customers or employees. Implemented effectively, this creates considerable advantages and demonstrable ROI in speed, cost and reliability.

At Accel we’ve been fortunate to be protagonists in this movement, via our early partnership with companies such as Celonis, the leaders in process mining and enterprise acceleration, and UiPath, the leaders in RPA. Vertical by vertical, department by department, we’ve seen the autonomous organization emerge from concept to reality. We’ve also heard directly from customers and channel partners about the ongoing areas of opportunity.

In this context, we’ve long seen conversational AI as an area of interest, given its ability to significantly enhance both customer-facing interactions as well as internal operations. The early popularity of consumer models such as Amazon Alexa has shown end-user willingness to engage with conversational AI (both text and voice), and stoked enterprise demand to leverage it in internal and external day-to-day interactions.

We see conversational AI as an important area within enterprise automation, particularly given its adjacency to RPA. Conversational interfaces enable further digitization of enterprise processes, by translating unstructured conversation data into structured output data that can enable an RPA robot.

That is why we are excited to be backing Rasa, a company that is leading the way in developing conversational AI and natural language understanding for the enterprise. Built on an open source core, it provides developers with the infrastructure tools to create text and voice-based conversational assistants, which can be utilized across customer service, internal operations or sales and marketing functions.

Rasa stands out for several reasons. The first is its open source approach, one that differentiates it from existing vendors, and positions it well to capture enterprise buyers who often take an open source-first approach to selecting vendors and have high demands on flexibility and data privacy. Being open source has also allowed Rasa to build unique developer and academic communities, driving over 500,000 downloads to date, up from 300,000 just 3 months ago.

The second value proposition is Rasa’s dialogue engine, which enables human-like contextual conversations: bots that can handle ongoing dialogue and are not limited to FAQs, as is the case with traditional, rule-based decision tree algorithms. This allows for a more natural and flexible conversation flow, with a higher likelihood of resolving a user issue. With Circle Medical, a healthcare customer, Rasa was used to automate a process for medical prescription refills, more than 50% of which are now handled by an AI assistant. This ability to add value has seen Rasa build an impressive roster of clients across insurance, healthcare, financial services and telecoms. Current customers include Allianz, AXA, Ergo, Helvetia, N26, Parallon, Deutsche Telekom, UBS.

The last and most important is the founding team. We are thrilled to be working with co-founders Alex Weidauer and Alan Nichol, who met as students and worked together on a previous start-up. Their focus areas dovetail effectively, with Alex leading commercial and community development, and Alan – who completed his PhD in machine learning at Cambridge – leading on product and scientific research. They impressed us with the completeness of their vision, their authentic developer-first approach and strong commercial acumen. We’re also big fans of companies who pride themselves with putting their values on the wall.

Working with our co-investors, Accel will support Rasa as it scales up its US operations and builds its global team, leveraging learnings from our extensive work in both enterprise automation as well as in scaling open-source companies such as Cloudera, Alfresco, Heptio or ForgeRock.

Rasa is a company with a strong commercial and scientific underpinning, poised to lead the development of conversational AI as it becomes a mainstream enterprise tool. It represents another step forward in enterprise automation, a growing company in a growing market whose story is only just beginning. 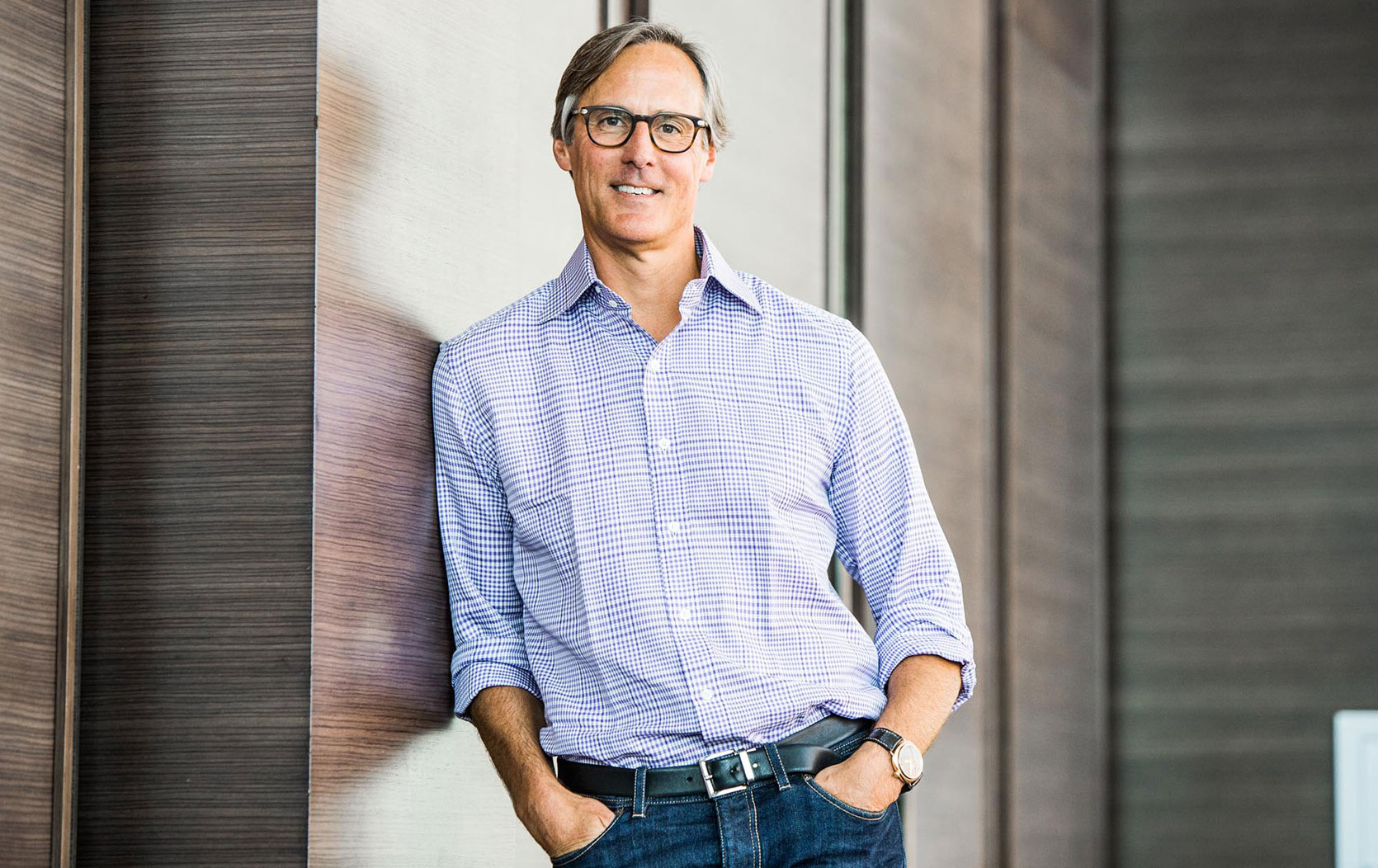