The ability to attract and retain top talent is one of, if not the most, important determinants of success for early stage technology companies. For roughly the last 50 years, distributing stock options to employees has been common practice, as a way to align incentives and create an ownership mentality throughout the company. However, despite its widespread use, equity compensation remains one of the most opaque and confusing elements of startup recruiting. Particularly in rapidly changing market environments (like the one we’re in right now!), candidates struggle to compare the potential value of various offers, existing employees question the tradeoffs of staying at their current employer, and companies grapple with how to close coveted candidates and retain their most valuable employees amidst a sea of other opportunities.

I’ve personally experienced many different components of the compensation landscape. I joined Twitter as one of its first 200 employees immediately after graduating from university. While I was lucky enough to help the company scale from a pre-revenue startup to a publicly traded company, I spent considerable hours trying to understand the financial and tax implications of owning multiple types of stock. Living abroad during the company’s IPO posed its own complexities, as I relocated to Singapore to launch emerging markets in my fourth year at the company. When I was considering whether to join Stripe (then a Series C company), over a larger, publicly traded company, I built a model to understand how far the valuation would need to increase for my two offers to equate. As a hiring manager at Stripe, I collaborated with our recruiting and finance teams to determine both how to design competitive offers for candidates, and also how to communicate the value of that offer. Our finance team built a complex spreadsheet that enabled us to model out various scenarios for candidates and existing employees alike.

As an early stage investor, I frequently spend time with our founders who seek to build strong compensation foundations from the beginning. For candidates, I help paint a picture of what the potential value of a startup offer might be in the future. And, I spend time with Chief People Officers of our growth stage portfolio companies to learn more about their current challenges. Throughout all of these conversations (as well as my own personal experience), one theme remains clear: everyone struggles to evaluate and communicate the potential value of a startup compensation package, and how it might grow or evolve in various future scenarios.

Complete is the first compensation platform tailor-made for startups that addresses the most critical challenges in the category. It offers a suite of compensation products, starting with an interactive offer letter that focuses on the candidate and employee experience, and allows founders, people teams, and finance teams to collaborate around determining and communicating compensation strategies.

When I first met co-founders Rani Mavram and Zack Field, I was blown away by the way they not only empathized with the challenges faced by fellow early stage founders, like their YC batchmates, but also the way they were able to describe the evolving needs of growth and late stage companies like the ones they themselves had worked at (Google, Lyft, Uber, and Opendoor). Their pace of execution has been seriously impressive⁠—since founding the company earlier this year, they’ve already emerged as the de facto compensation platform not only for dozens of early stage startups, but also for scaling technology companies like Vercel and DataStax, and even public companies.

The future of compensation is collaborative, transparent, and intentional. We’re thrilled to be leading the seed round in Complete, and can’t wait to work alongside Rani, Zack, and the rest of the team to bring their vision to life. 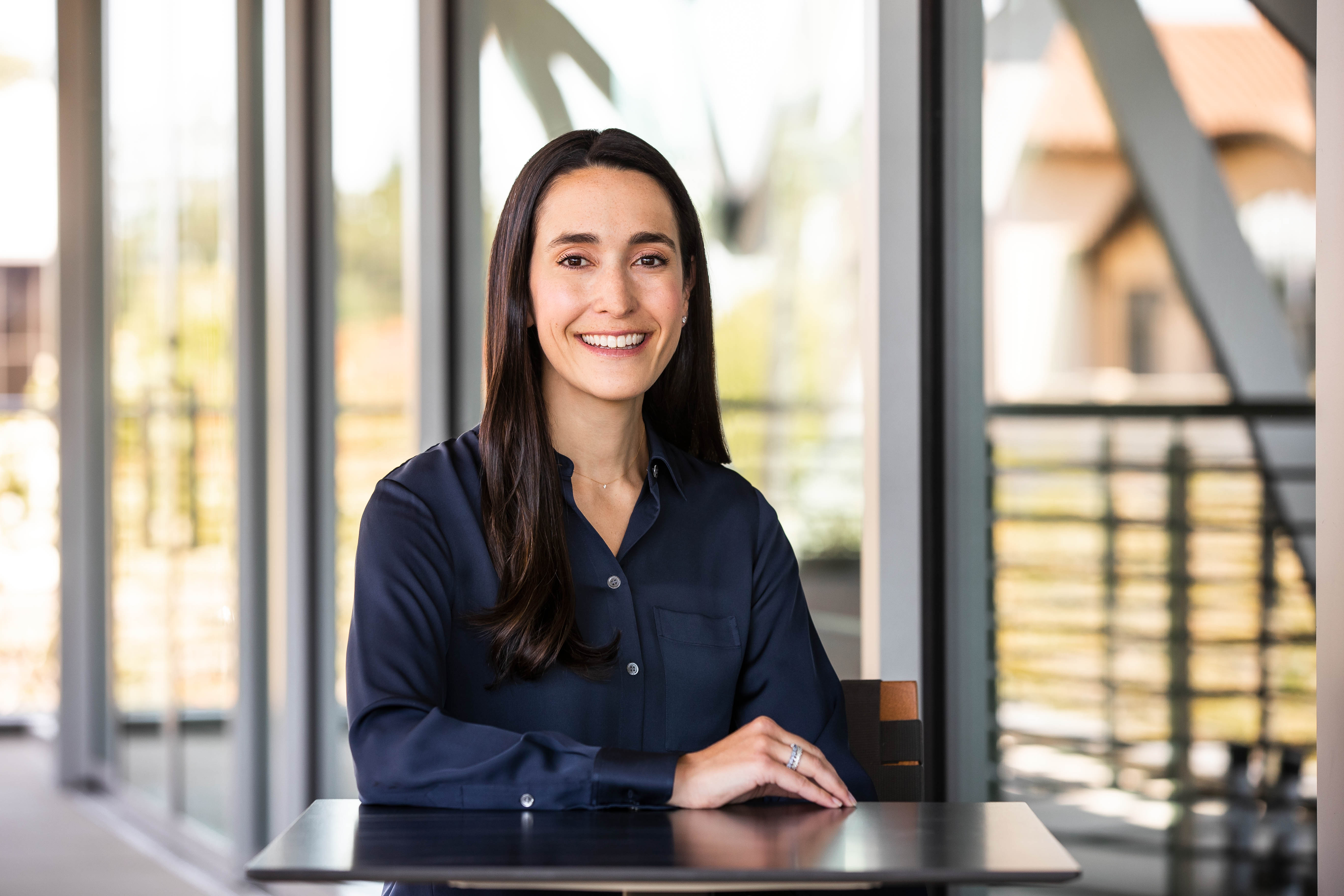