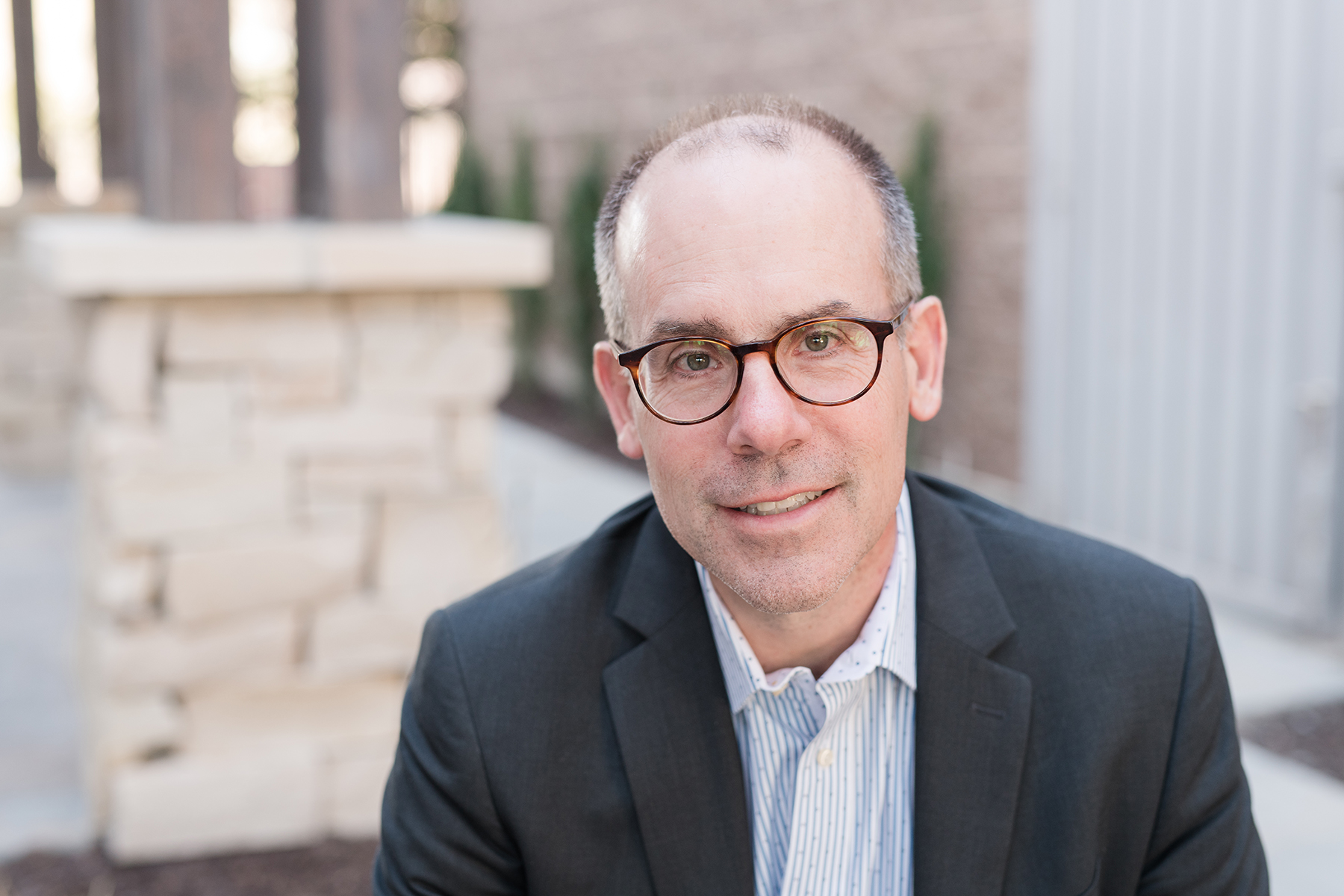 Our investment today in Galileo, a $77M ‘Series A’ that we’re leading with our friend Ryan Smith (Qualtrics Founder & CEO), hits on two foundational themes for Accel.

The first is our continued excitement about backing bootstrapped, profitable tech companies outside Silicon Valley that are leaders in their respective markets. Historically, we’ve made similar ‘Series A’ investments behind companies like Atlassian, Qualtrics, Lynda, Braintree, Squarespace, and Tenable.  In their time, each was described as one of the most impressive companies in their spaces that no one had previously heard of, and we believe this will be true of Galileo as well.

Galileo is built with the same DNA. The company has reached larger scale than any payments business we’ve seen without raising capital ($26B in processing volume with 130%+ YoY growth) by prioritizing product innovation and profit over press mentions. Today, Galileo is the operating system for the most interesting digital banks globally including, Chime, RobinHood, Transferwise, Varo, Revolut, and Accel-backed, Monzo.

As a Utah company, Galileo’s DNA parallels to Qualtrics are particularly clear, so we’re thrilled that Ryan Smith—who executed this playbook of bootstrapping-then-going-big as well as anyone globally—is making a significant personal investment alongside us.

The second foundational theme for us is an evolution of our payment thesis. Over a decade ago now, we wrote a blog post on ‘what’s next in payments’ that led to our investments in Braintree, Venmo, and Monzo.

One of the core ideas of the post was that most valuable companies in payments become the API ‘standards’ for an important customer segment. That was the case for Braintree in 2011 in commerce (and later for Stripe), and that’s the case for Galileo today in banking.

A new generation of fully digital ‘banks’ are emerging in all parts of the globe, reshaping finance on mobile. Via Galileo’s API’s, these companies are launching: debit cards, credit cards, savings products, money transfer, and a number of financial products quickly (including this announcement from Robinhood last week). We see many similarities to how Braintree powered Uber, AirBnB, and a new wave of commerce.

To-date, Galileo has been the best kept secret in fintech (as captured in the tweet below). But we’re looking forward to joining forces with Clay Wilkes and the entire Galileo team to change that. Galileo is hiring across Salt Lake City, San Francisco, New York City, and Mexico City. 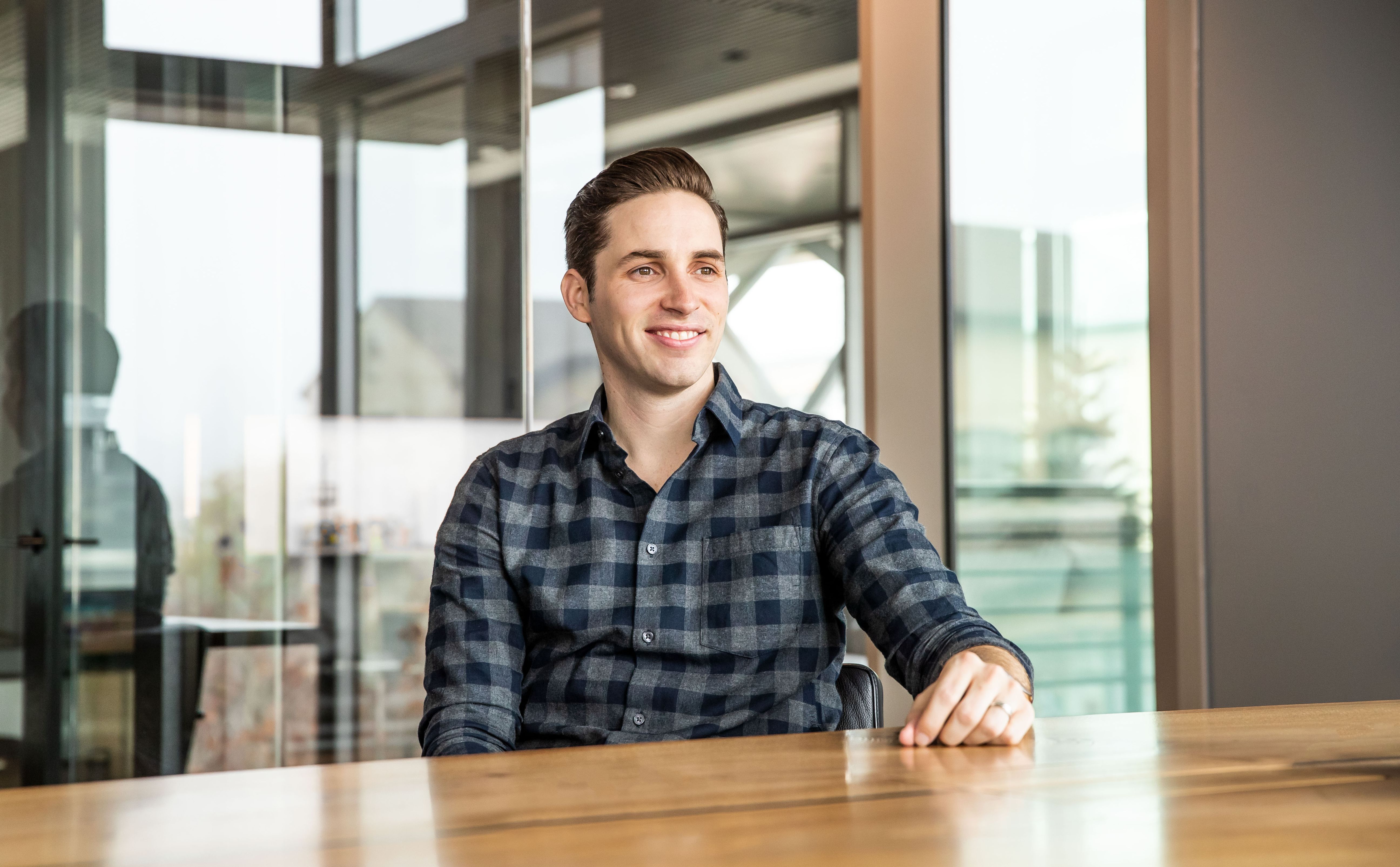