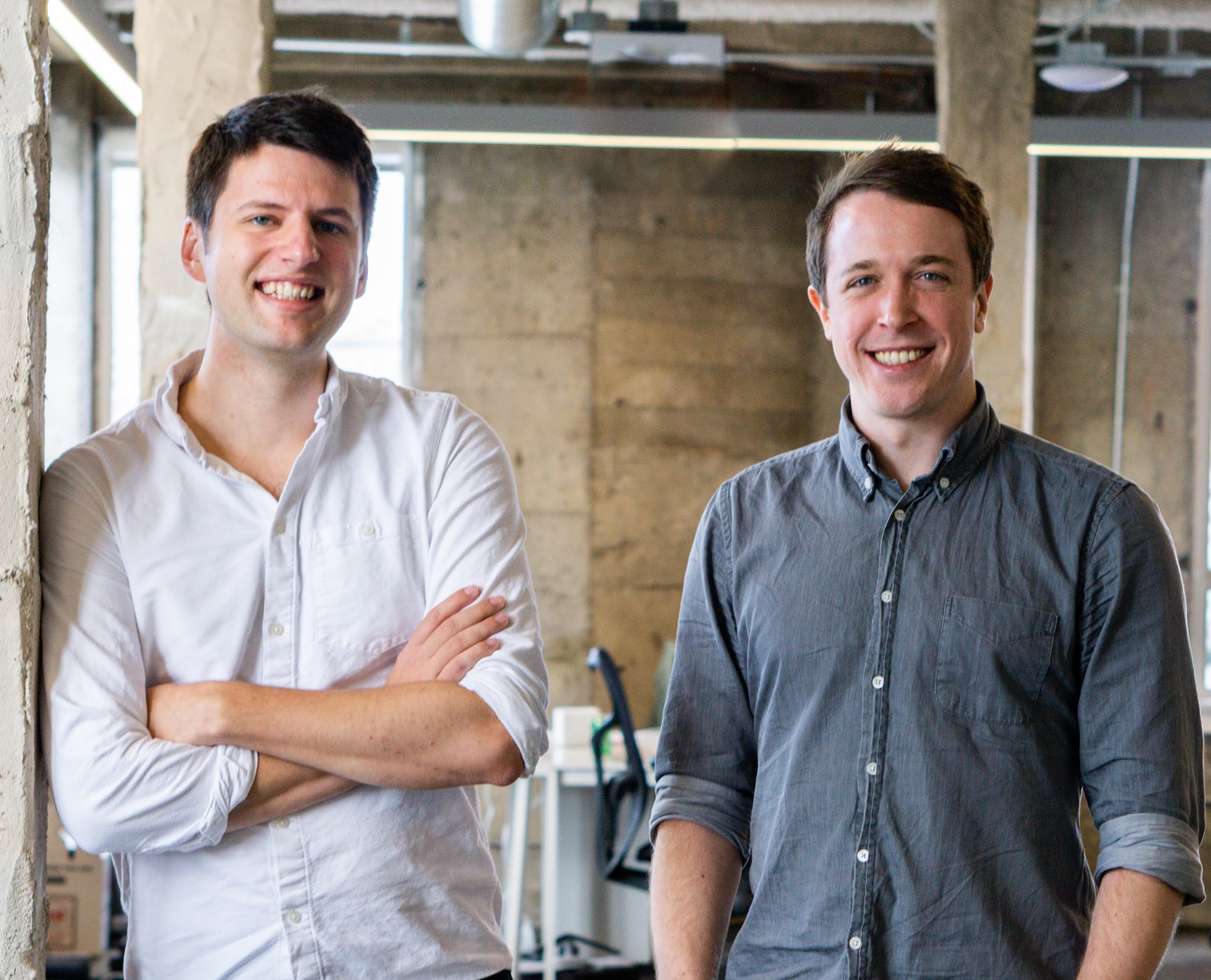 Accel led the Series A in Gem. Gem is building the Talent CRM. Head over to their blog for more on the company and funding round.

I first met the Gem team over six years ago in 2012. Steve and I worked (and played video games) together at Dropbox, Nick was at Facebook. The rest of the Gem team comes from some of the best, fastest growing companies around including Uber, Palantir, and Amazon.

Dropbox grew incredibly quickly and the company’s most valuable asset was its team: the smartest, hardest working, kindest, most cupcake people I ever worked with. If the team was our most valuable asset, then recruiting the next Dropboxer was the most important thing we all could do. Dropboxers recruited our friends, new college grads, experienced folks, people who came inbound, etc. We had a wonderful talent team who worked with candidates to make the process as seamless as possible. Our longest tenured and most senior folks spent most of their time on recruiting.

The most difficult recruiting work at Dropbox was broadening awareness of the company and convincing great people to apply. That story rings true across the whole Accel portfolio.

Most companies track the great people who have yet to apply (or Gems :) ) in spreadsheets. After a candidate has applied their interviews can be tracked in an ATS, but until then they’re nearly invisible to the rest of the company. The recruiting space is becoming more sophisticated over time. Individual recruiters are responsible for building and managing relationships with potential candidates. Recruiting teams are becoming more data-driven, we see more and more companies building out a Recruiting Ops team. Companies want to understand the performance of their team, recruiting events, candidate marketing efforts, etc. The most sophisticated companies are building brands specific to recruiting, buying ads, and launching and tracking custom landing pages. Spreadsheets aren’t good enough.

Gem is the system-of-record that helps companies understand the ROI of their growing talent spend. The company has 10x’d revenue in less than a year solely through word of mouth and has one of the best teams out there. We think they can be one of the next great SaaS companies.