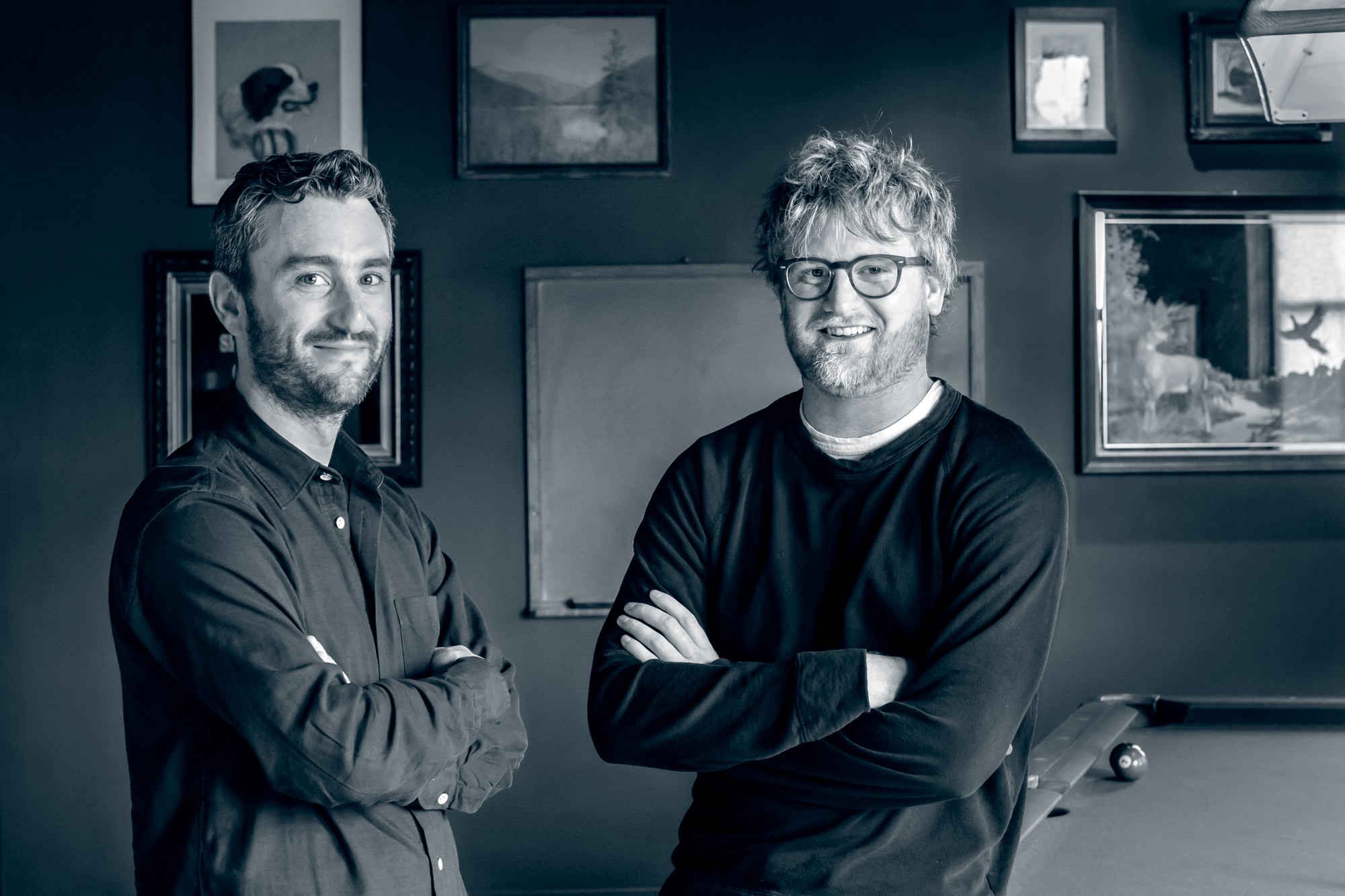 If you’ve ever experienced a loved one struggling with the complexity of multiple medications, you instinctively feel the need for PillPack. Today’s pharmacy is broken: driving to the store, waiting in line, chasing refills, sorting medications — one of them at 8am, then two at midday along with yet another … and so on.

In the U.S., 40 million people take over five medications per day but 50% don’t take them as prescribed (Source: www.pillpack.com).

TJ, a second-generation pharmacist, and Elliot met at MIT’s Hacking Medicine and started PillPack to make managing medications simple. They wanted to ensure people juggling multiple prescriptions had the simplest, most convenient access to their medication, improving their ability to adhere to their program and helping them stay healthy.

That meant creating a fundamentally new kind of pharmacy. For the exact same price as picking up your prescriptions at a retail pharmacy, PillPack’s full-service pharmacy coordinates everything for you, pre-sorting and packaging your medications, and delivering them to your mailbox.

To do this right and at scale for millions of customers meant tackling fiendishly complex processes: gathering prescriptions, calculating co-pays, managing refills, handling customer queries and aligning deliveries so everything arrives together. PillPack had to totally re-design these underlying systems, which resulted in the company’s purpose-built and proprietary PharmacyOS.

Since its launch in 2013, PillPack’s growth has been spectacular. It’s now licensed nationwide and has helped tens of thousands of customers that rely on PillPack to get the medications they need.

TJ and Elliot’s vision and strength of character have been tested many times over; always ambitious, always thoughtful, always grounded in PillPack’s purpose and always brave, they’ve built an effective product beloved by customers.

Their success underscores the notion that the fast-growth, entrepreneurial ethos within Silicon Valley is hardly exclusive to Silicon Valley. From New York (LearnVest) to Bangalore (Ola); from Stockholm (Spotify) to Boston (PillPack): it’s our mission to find original talents, wherever they are, in their most early days.

Congratulations again, PillPack team — this is an exciting combination. We look forward to seeing what you accomplish next as you enter the next stage of the journey. 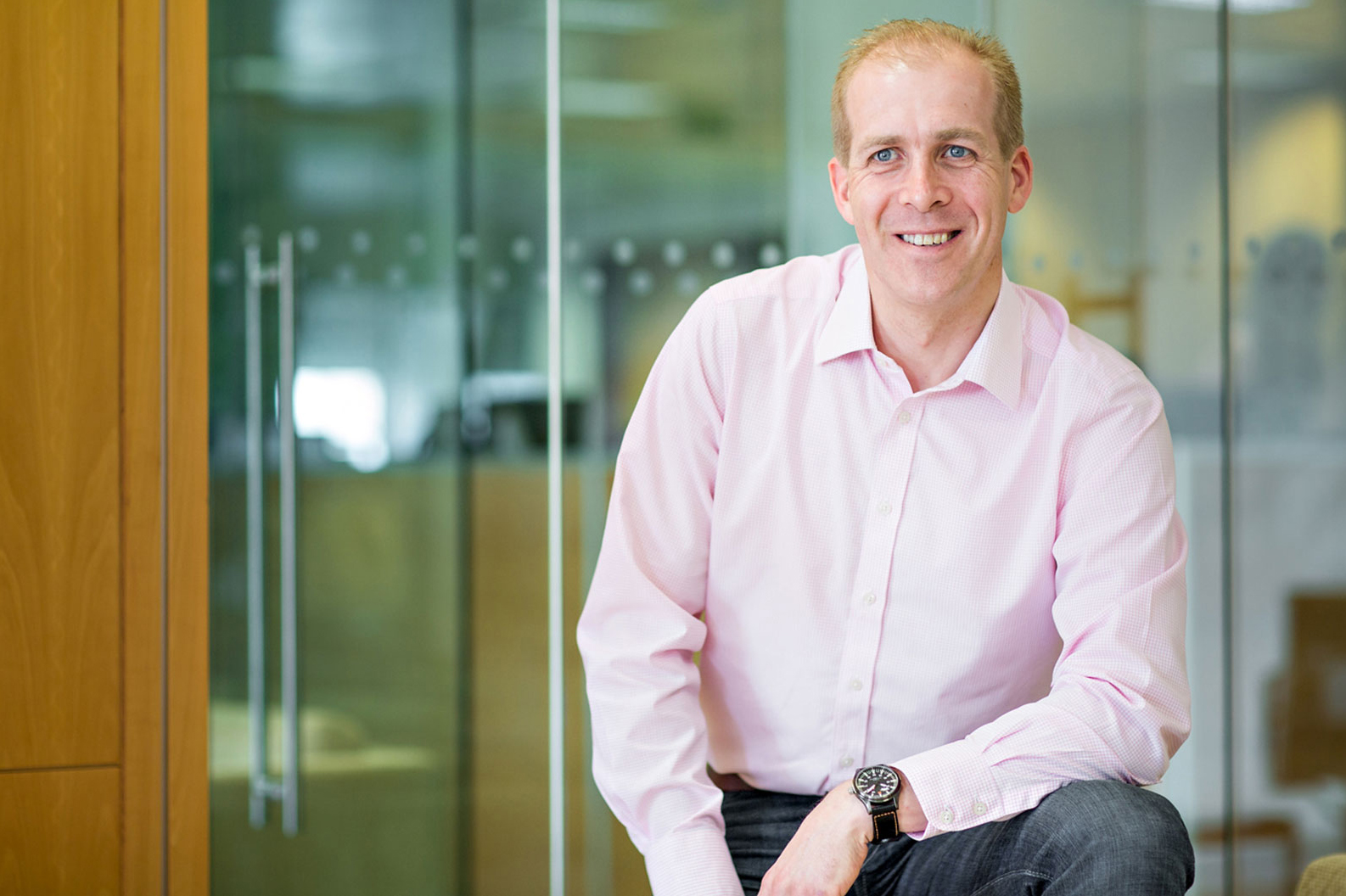