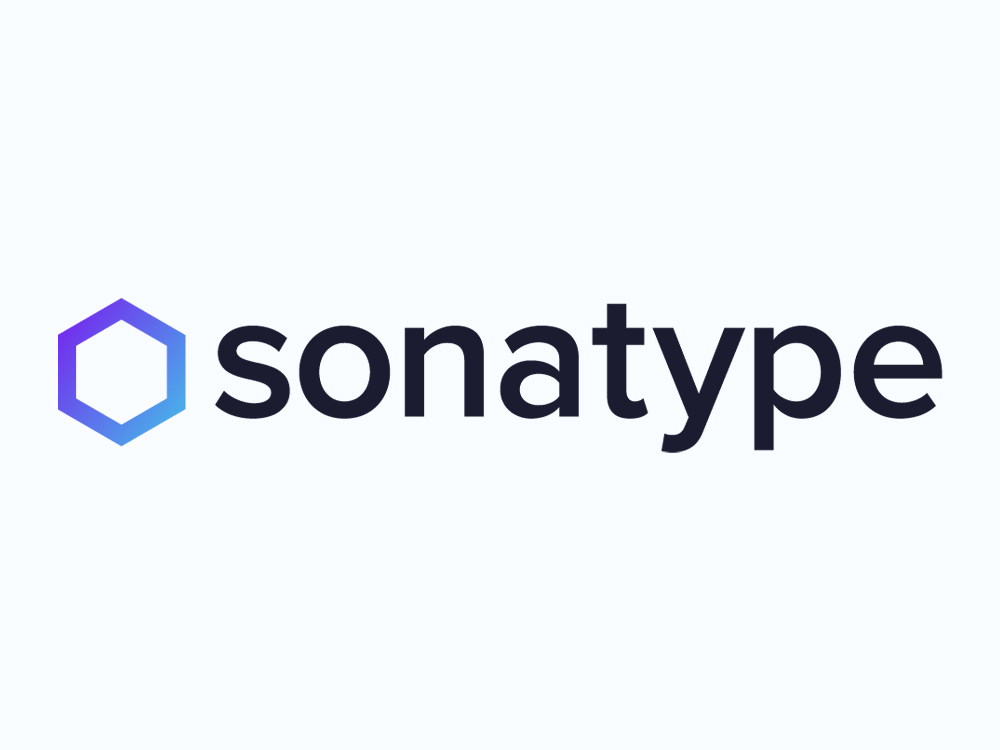 Today we announced that Vista Equity Partners has acquired a majority interest in Sonatype. We are excited about this partnership propelling Sonatype further into a leadership position as a company crucially at the center of open source development and operations.

When Wayne Jackson brought Sonatype to Accel in the summer of 2010, he was fresh off a tremendous CEO run at Sourcefire. I had invested in Sourcefire in 2004, and Wayne and I had both worked together on that company, a pioneer in open source network security, from the very early days, through a CFIUS blocked merger, and eventually through an IPO. FIRE was subsequently acquired by Cisco for $2.7 billion.

Of course the idea that Wayne would run another company was intriguing, and Sonatype was potentially it. We ultimately settled on a financing where Accel would invest and join the board and he would join as CEO.

With Sonatype at the time, Wayne inherited an open source movement around the usage of open source components, something we intuitively knew would become increasingly important as enterprises drove up the use of these components in their application development. However, the vision for the company and the roadmap for its products had yet to be determined.

Under Wayne’s stewardship, we were able to build a world-class team, chart a course for the company, and deliver essential products to large and small enterprises around the world. In the process Sonatype placed itself squarely at the crucial intersection of development, operations, and security.

As always, we strive to be the first investor to founders and teams pioneering original ideas. In this case, we are incredibly grateful to have played the role as early partner and investor, with me in particular now having had the chance to work with Wayne Jackson, twice.

Best of luck to Wayne and team in the next chapter and beyond,

Sameer Gandhi and the Partners at Accel