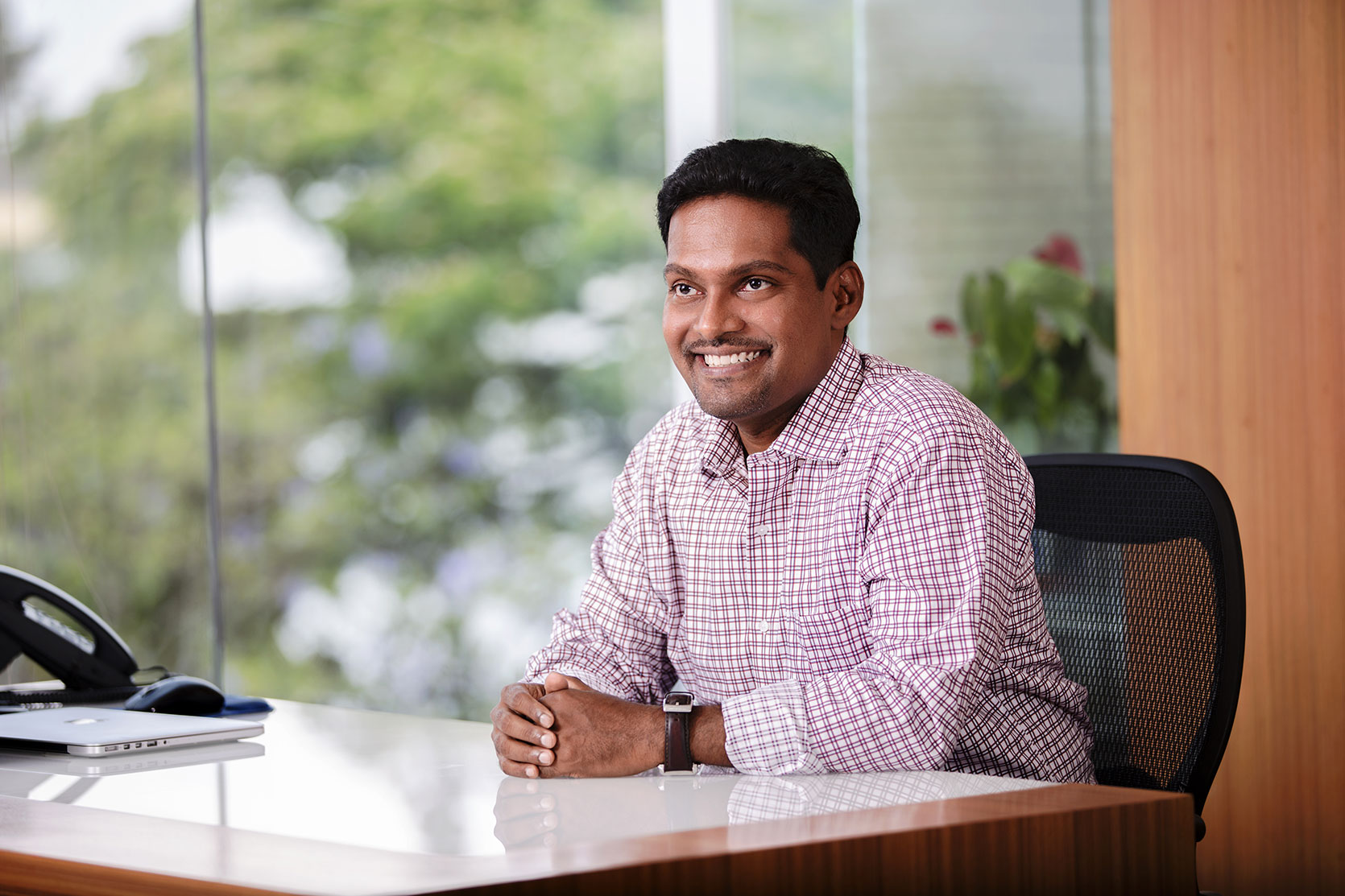 Anand Daniel is from Chennai and joined Accel in 2010.

Anand has been investing in technology startups since 2006, initially with Intel Capital in Silicon Valley and later with Flybridge Capital Partners in Boston. Prior to that, he spent several years in key engineering and management positions at Intel Corporation.

Anand holds an MBA from MIT, an MS in Electrical Engineering from Purdue, and a BE in Computer Science from the University of Madras. 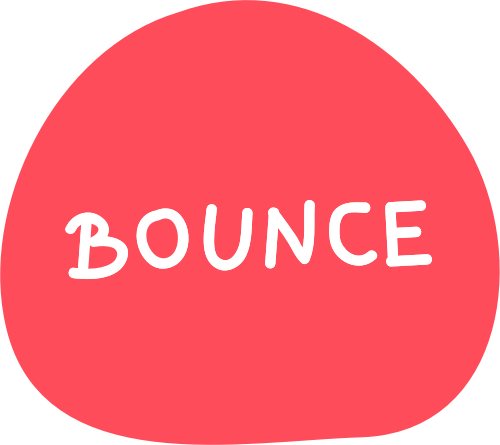 Software solutions for the staffing industry

Classroom and online training for certifications.