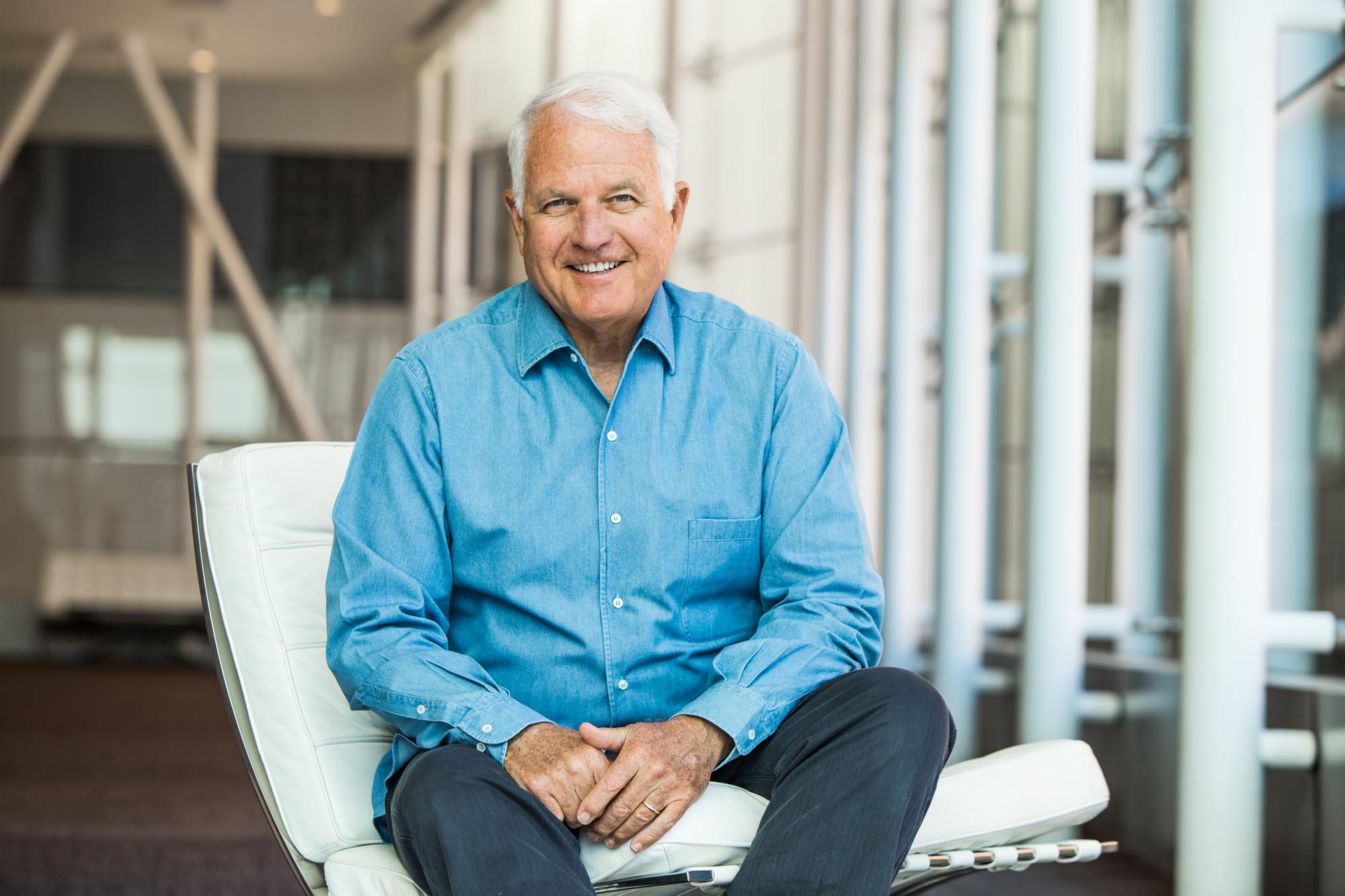 Over 50 years in venture capital, Jim has been a lead director of more than 50 successful companies. He was instrumental as a founder/mentor of Accel London and in the founding of Meritech Capital.

Before Accel, Jim was the founding general partner of Adler & Company, which he started with Fred Adler in 1978 after his tenure as a vice president of Citicorp Venture Capital. A long time industry leader, Jim is a former chairman of the National Venture Capital Association and the 2007 recipient of its Lifetime Achievement Award.

He serves as Chair of the Swartz Foundation, Co-Chair of the Christian Center of Park City and MVYouth, and Director Emeritus of the U.S. Ski and Snowboard Foundation.

As an active philanthropist, Jim’s initiatives include dozens of academic, arts, athletic, health, scholarship, and social impact programs including founding Impact Partners, the leading funder of social impact documentaries, and winning an Oscar for Producing the 2018 Best Documentary, Icarus.

Jim grew up in Coraopolis, Pennsylvania, graduated from Harvard in Engineering and has a M.S. in Industrial Administration and an Honorary Doctorate from Carnegie Mellon, where he sponsors the Swartz Center for Entrepreneurship.