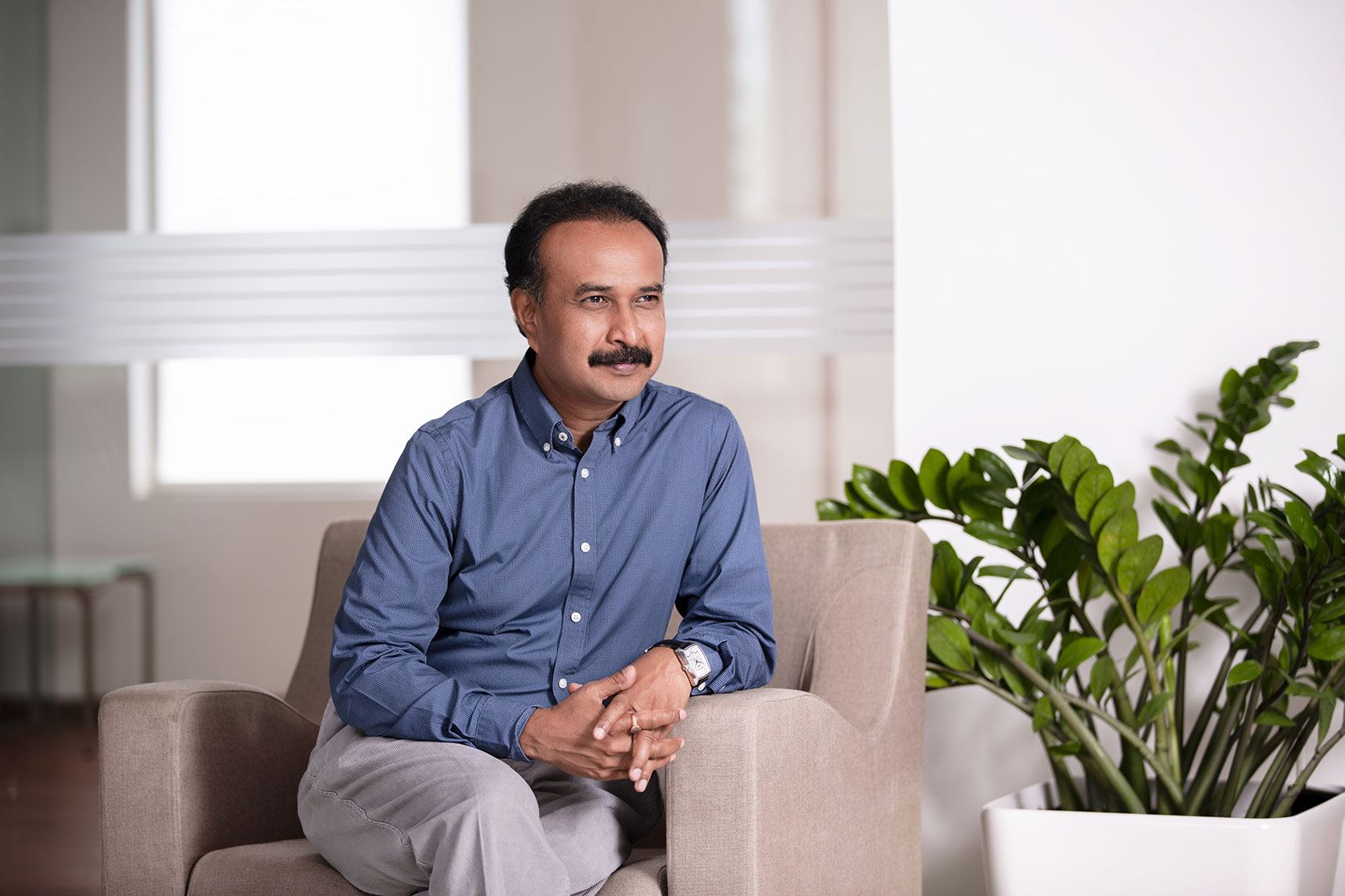 Based in
Bangalore, India
Specializing In
No items found.



Prashanth began investing in Indian technology start-ups in 2004, well before they acquired global attention. He started his investing career as a co-founder of Erasmic, one of India’s first early-stage funds. Prior to that, he founded two enterprises in the Internet and multimedia publishing domains.

Retailer of fine jewelry and accessories 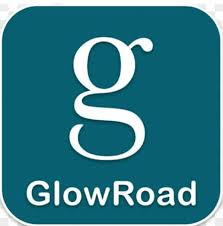 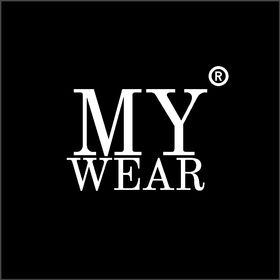 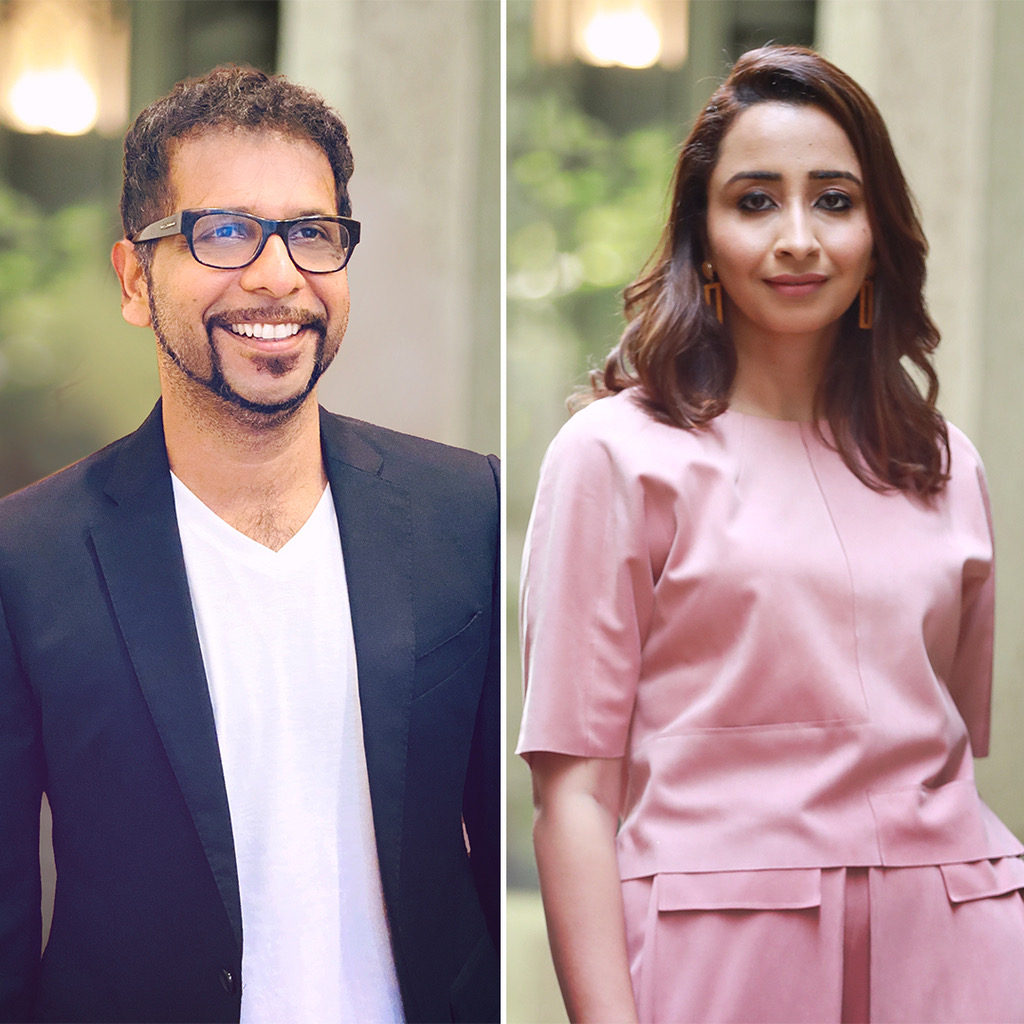 Building a digital CPG giant in India: Our investment in MyGlamm 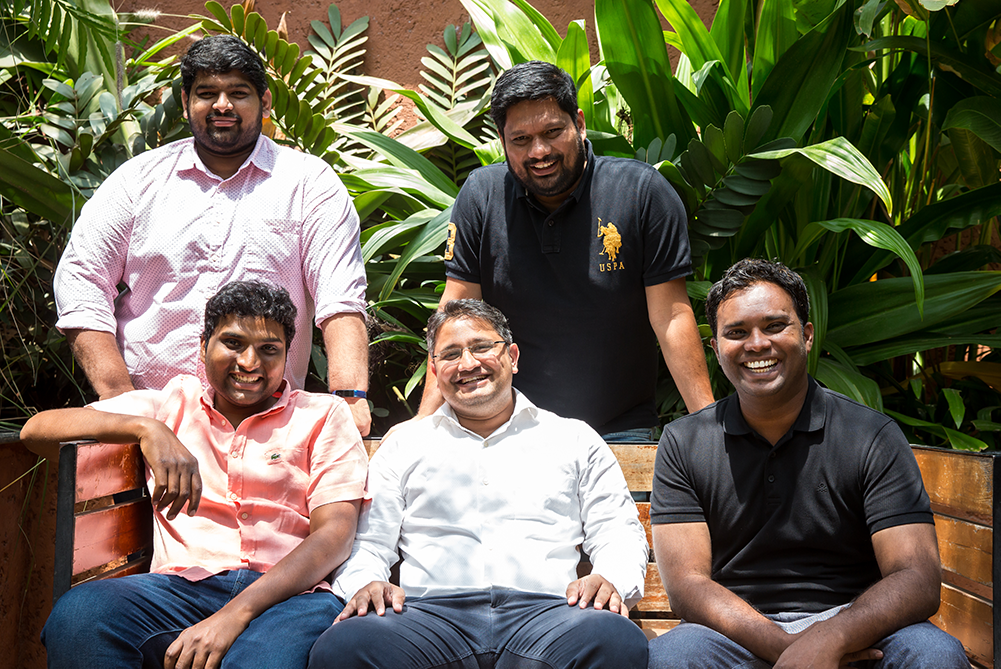 Transforming the Seafood Supply Chain: Our Investment in Captain Fresh