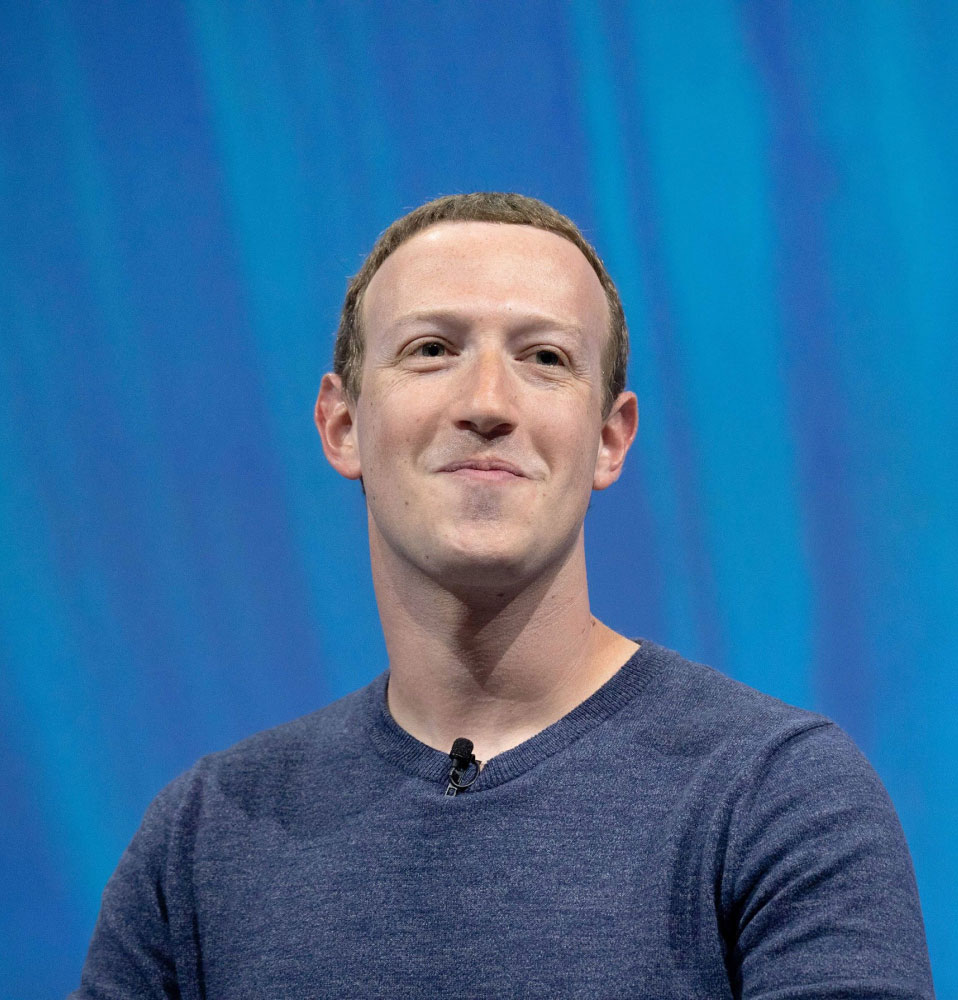 Mark Zuckerberg launched Facebook from his Harvard dorm room in 2004 as a college-only social networking website. By 2006 it would expand beyond educational institutions, and today the social media service has grown into a global community and everyday fixture for the billions of users who log-on to connect, share and find out what’s going on in the world around them. The ever-evolving platform has also become a powerful media distribution channel, and one of the top video sites in the U.S.

Facebook had barely emerged on a handful of university campuses when it received Series A funding from Accel in 2005. The company went public (NASDAQ: FB) in 2012.

“Founding a company is hard. Most of it isn’t smooth. You’ll have to make very hard decisions. You have to fire a few people. Therefore, if you don’t believe in your mission, giving up is easy. The majority of founders give up. But the best founders don’t give up.”
Mark Zuckerberg, Founder & CEO
2005
Apr
Series A
2006
Apr
Series B
2007
Nov
Series C
2009
May
Series D
2012
May
IPO

