Slack has proven that simple tools — built beautifully — can solve even the most vexing problems of team collaboration. Its cross-platform chat and notification functions keep many of the most widely distributed teams in sync, and with its marketplace of integrations, users can pull files and data from a spectrum of third-party services to help enrich dialogue and workflow.

Accel seeded the company in 2009 when it was Tiny Speck, a gaming company building virtual worlds for teens which was founded by Stewart Butterfield, the creator of Flickr. In 2012, when it became clear that their product, a game called Glitch, wouldn’t be a hit, Butterfield and his team latched onto the promise of  an operations tool they’d built for internal use during that time; in August 2013, Slack officially launched. Accel has been an active supporter through each round of funding. In 2019, 10 years after the founding of Tiny Speck, what is now Slack Technologies, Inc. went public via direct listing (NYSE: WORK).

“The best — maybe the only? — real, direct measure of “innovation” is change in human behaviour. In fact, it is useful to take this way of thinking as definitional: innovation is the sum of change across the whole system, not a thing which causes a change in how people behave. No small innovation ever caused a large shift in how people spend their time and no large one has ever failed to do so. By that measure, Slack is a real and large innovation.
Stewart Butterfield, Founder & CEO
2009
Apr
Seed
2010
Mar
Series A
2011
Apr
Series B
2014
Apr
Series C
2014
Oct
Series D
2015
Apr
Series E
2016
Mar
Series F
2017
Oct
Series G
2018
Aug
Series H
2019
Apr
IPO

 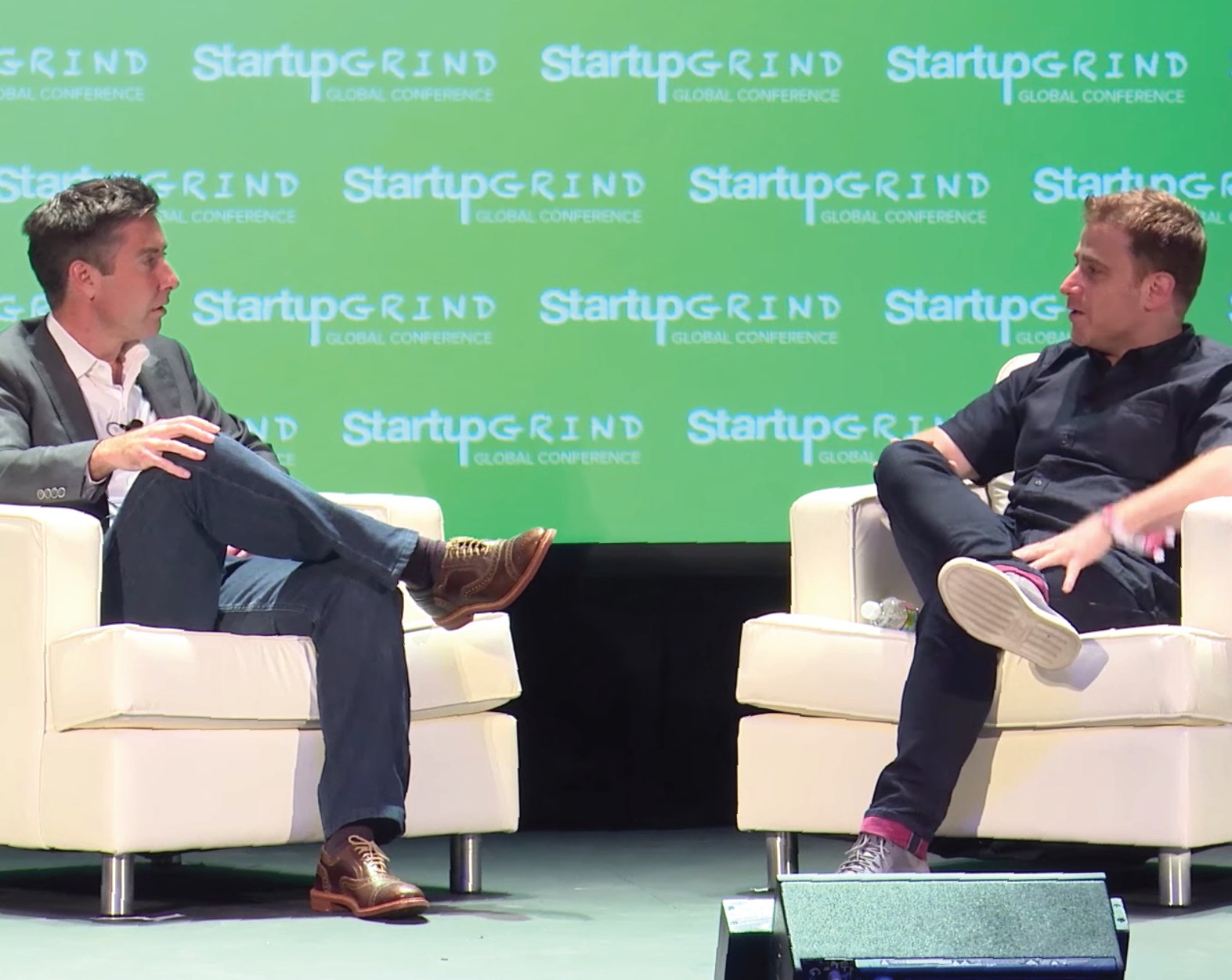 Slack: It’s Always Been About the People