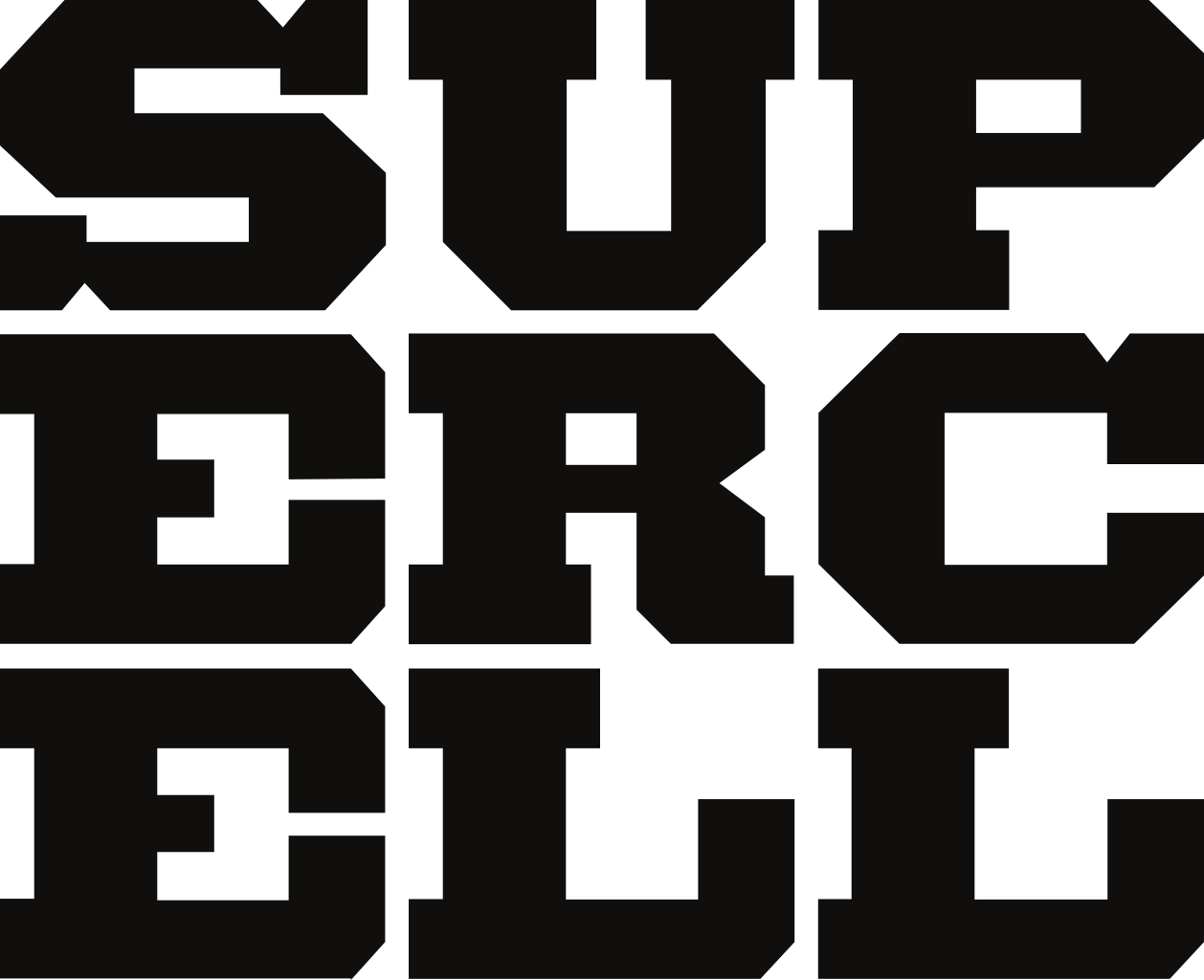 Based in Helsinki, Finland, Supercell is a mobile game development company named for its driving philosophy of using small “cells” of highly talented developers to create, iterate and test concepts. Since launching in 2010, they have released some of the most popular and successful gaming titles in the global market, including Clash of Clans, Hay Day and Boom Beach. Millions of users log in to their games to play daily.

Accel led Supercell’s Series A investment in 2011 when it was a small, pre-launch game studio transitioning from Facebook games to focusing on emerging mobile platforms. In 2013, Softbank acquired a controlling interest in the company, which was subsequently sold to Tencent in 2016.