As Hopin’s meteoric rise continues, we’re often asked about the backstory of our early investment, especially as it pre-dated Covid. Here it is.
‍

For Johnny, Hopin’s founder and CEO, virtual or - more aptly - hybrid events were always an inevitability. Propelled by a world of social distancing and lockdowns, it just happened faster than anyone imagined. Still, what was affirmed early on was our strong conviction about backing Johnny, to go after the trillion-dollar events industry by creating an entirely new experience. Virtual events aren’t new. In our view, the market was waiting for the right platform and set of tools. Enter Hopin.

So much of Hopin’s early success is rooted in Johnny’s own personal story. After graduating from university, he suffered a rare and serious autoimmune condition that confined him to his home for much of the next two years. Hopin was born out of Johnny’s urgent need to interact with people and groups virtually: a mission that has found its calling in the unprecedented circumstances of 2020. What was most striking in our first meeting was his obsessive drive to solve the need for human connection on a global scale first and foremost.

When we led Hopin’s seed round in February 2020, Johnny was armed with exactly two part-time employees and an audacious vision. Eight months later, the business has hosted over 71,000 events around the globe for more than 3.5 million users. Customers include high profile organizations like the United Nations and the Democratic National Convention, as well as household brands such as Unilever, Slack and Adobe. We knew there was something special cooking when Johnny frantically messaged us one day over the summer and said he’d gone onto the platform to check something and saw Angela Merkel speaking. Since then, she has been joined by the likes of Joe Biden, Bill Gates and many other luminaries taking the stage on the Hopin platform.

In order to service the tidal wave of demand, the Hopin team has ramped up to nearly 200 full-time employees across 38 countries over the last eight months. While we’ve been incredibly lucky to be in the trenches with other hypergrowth businesses like Slack, UiPath, CrowdStrike to name a few, the pace of execution here is astounding. The company has become a magnet for talent, adding senior leaders from Dropbox and Salesforce who have played a central role in working alongside Johnny to build the team and practices that will further enable its extraordinary growth. In our nearly four decades of investing, this stands as one of the more impressive growth stories we’ve witnessed at Accel. And it's yet another example of a global category leading company emerging from Europe (see Accel's Euroscape for more on this).

Hopin is by no means alone in the busy world of events. However, we’ve chosen to double down on our initial investment as we believe it has built the richest and most robust platform. With features like roundtables, networking opportunities and exhibition halls, Hopin speaks to enterprises as well as prosumers alike. Importantly, Hopin has done this by creating an event experience from the ground up that delights both organizers and attendees regardless of size, industry or geography. And like many of the most valuable businesses we know, the groundswell adoption has created that flywheel in which Hopin’s attendees are often its most active supporters and source of new event organizer leads.

Virtual events have become the new norm, and we largely expect them to remain a core part of the event experience - even when the world transitions back to normalcy. Beyond the ease of being able to connect from anywhere, there are great benefits to virtual: polling and Q&A can be more efficiently handled, networking is more targeted, and exhibitors can use analytics to more effectively track prospects and tailor content. There are of course challenges to address; questions around what the world of hybrid events means for networking seamlessly between virtual and physical, and how event sponsors will still be able to reach and engage their audience effectively. While formats and functionality will undoubtedly evolve, we believe the Hopin team is in a prime position to define the future of events.

In our first meeting last year, Johnny announced “We will have failed if by next year we’re not the fastest-growing company in the world.” Whether or not that’s technically true, Hopin’s unique trajectory is a testament to both Johnny’s ambition and intuition and to the formidable team he has assembled in short order. Congratulations to the Hopin team! We can’t wait to see what 2021 brings. 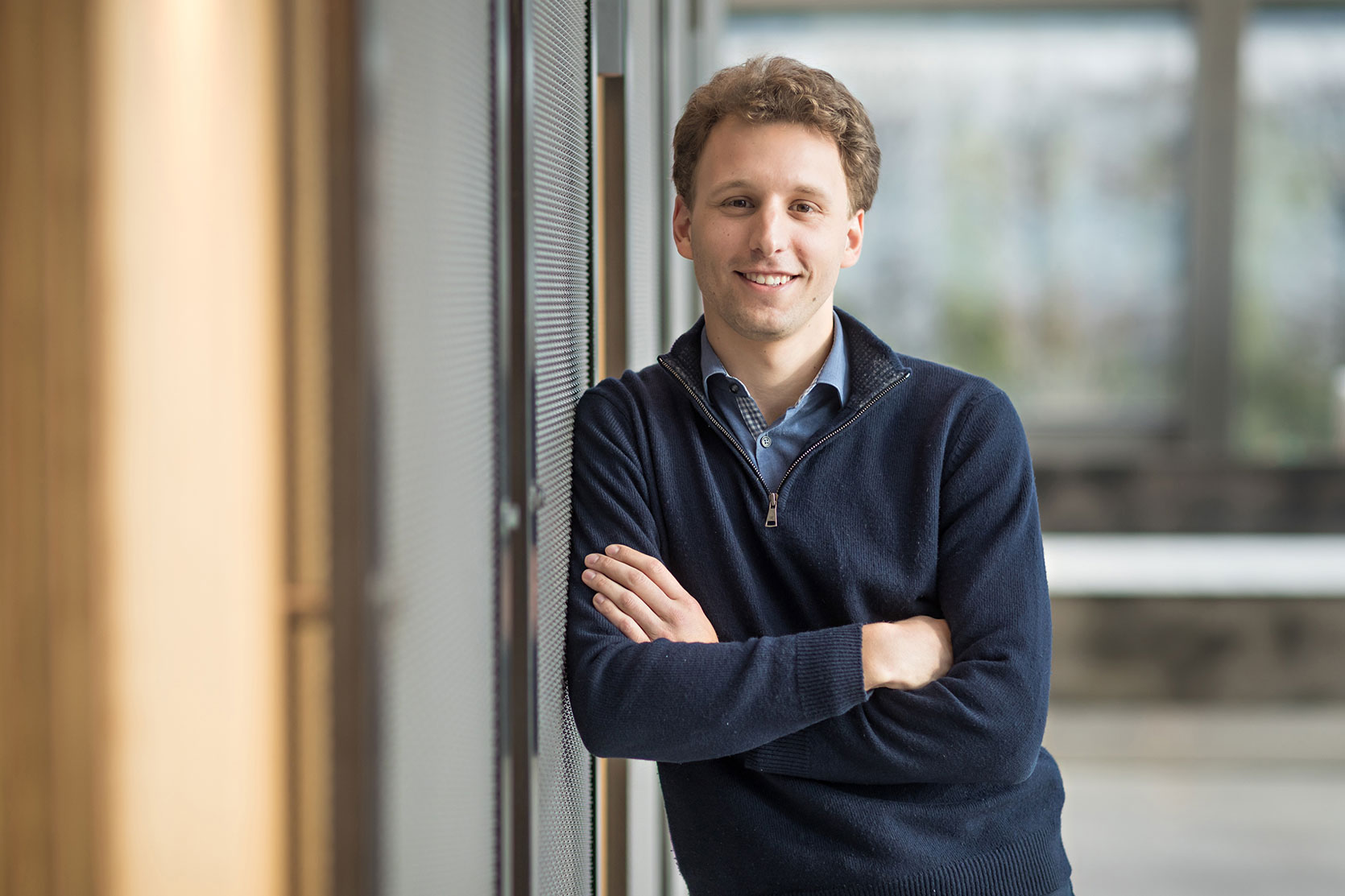