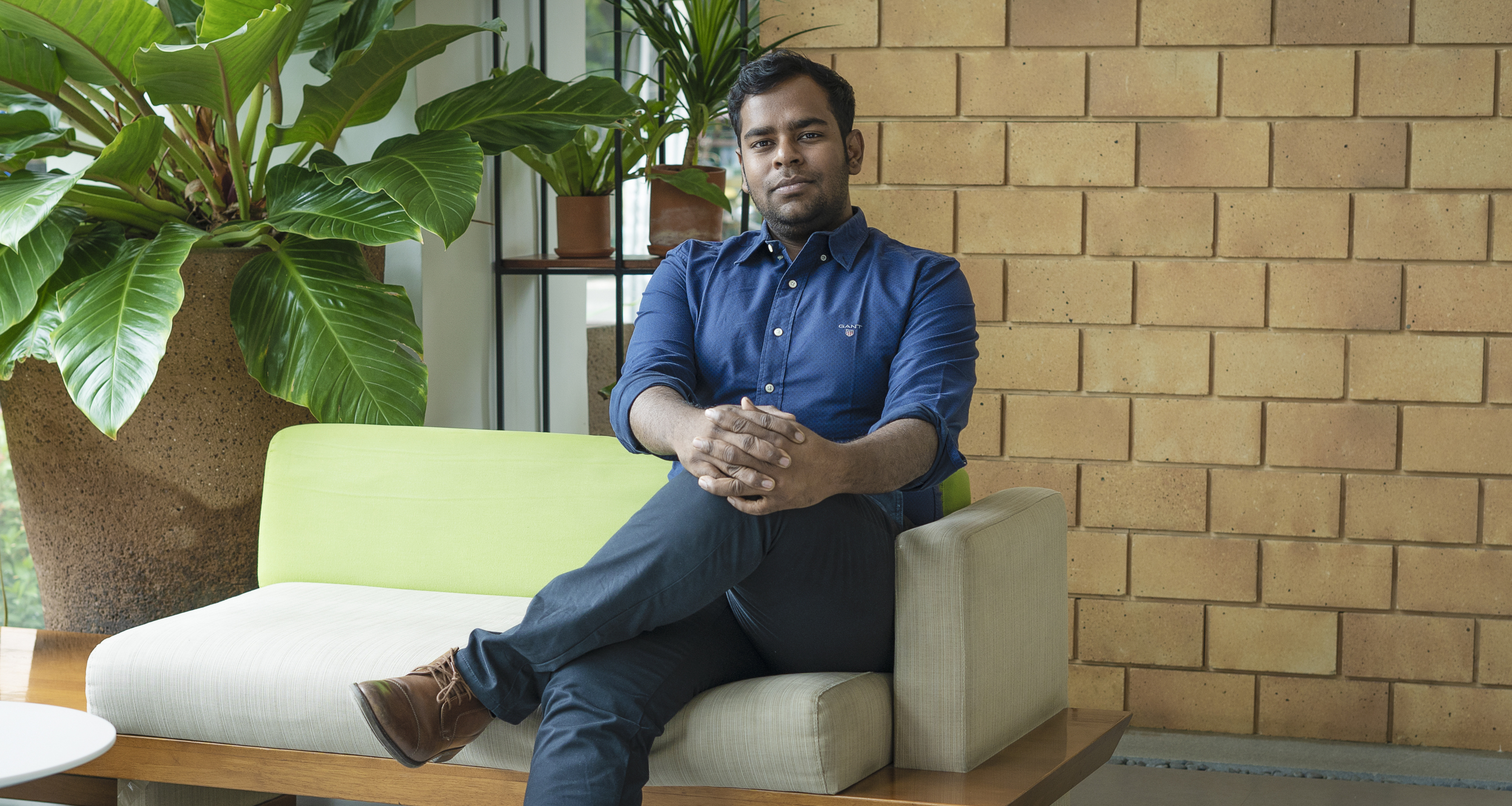 Anagh joined Accel in 2022 as a Senior Associate. Previously, he worked at Stellaris Venture Partners where he was focused on a variety of early-stage investments in the developer tool, SaaS, gaming, and content/media industries. He has an ACM publication in theoretical computer science and was once a quantitative strategist for Goldman Sachs.

‍
Anagh graduated with a dual degree in computer science and engineering from IIT Delhi and has passed CFA Level III. He was Rank-1 in JEE Main in its introduction year (2013) and AIR-66 in JEE Adv. He is a gold medallist from Department of CSE, IIT Delhi, an Aditya Birla Scholar, and recipient of multiple other academic awards from India and abroad.