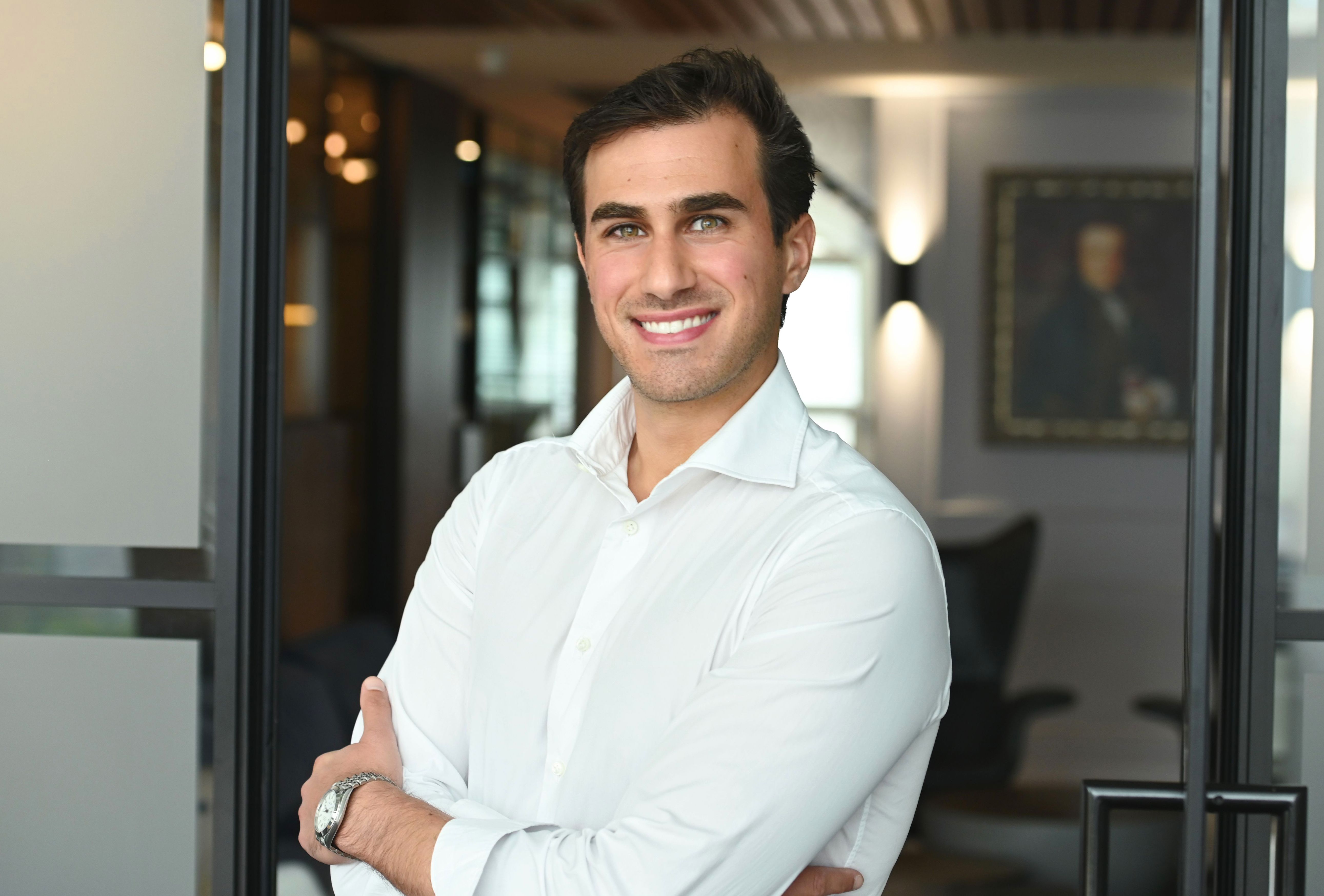 Based in
London, UK
Specializing In
Early



Richard Kotite joined Accel in 2022 and focuses on Fintech and enterprise software businesses.

Richard was one of Plaid's earliest hires in Europe where he led go-to-market partnerships. As part of his role, he sourced, negotiated and executed deals with leading venture-backed European Fintech companies.

Richard was previously at Google and Bain & Company. He grew up in Cupertino, California and graduated from UC Berkeley and INSEAD. 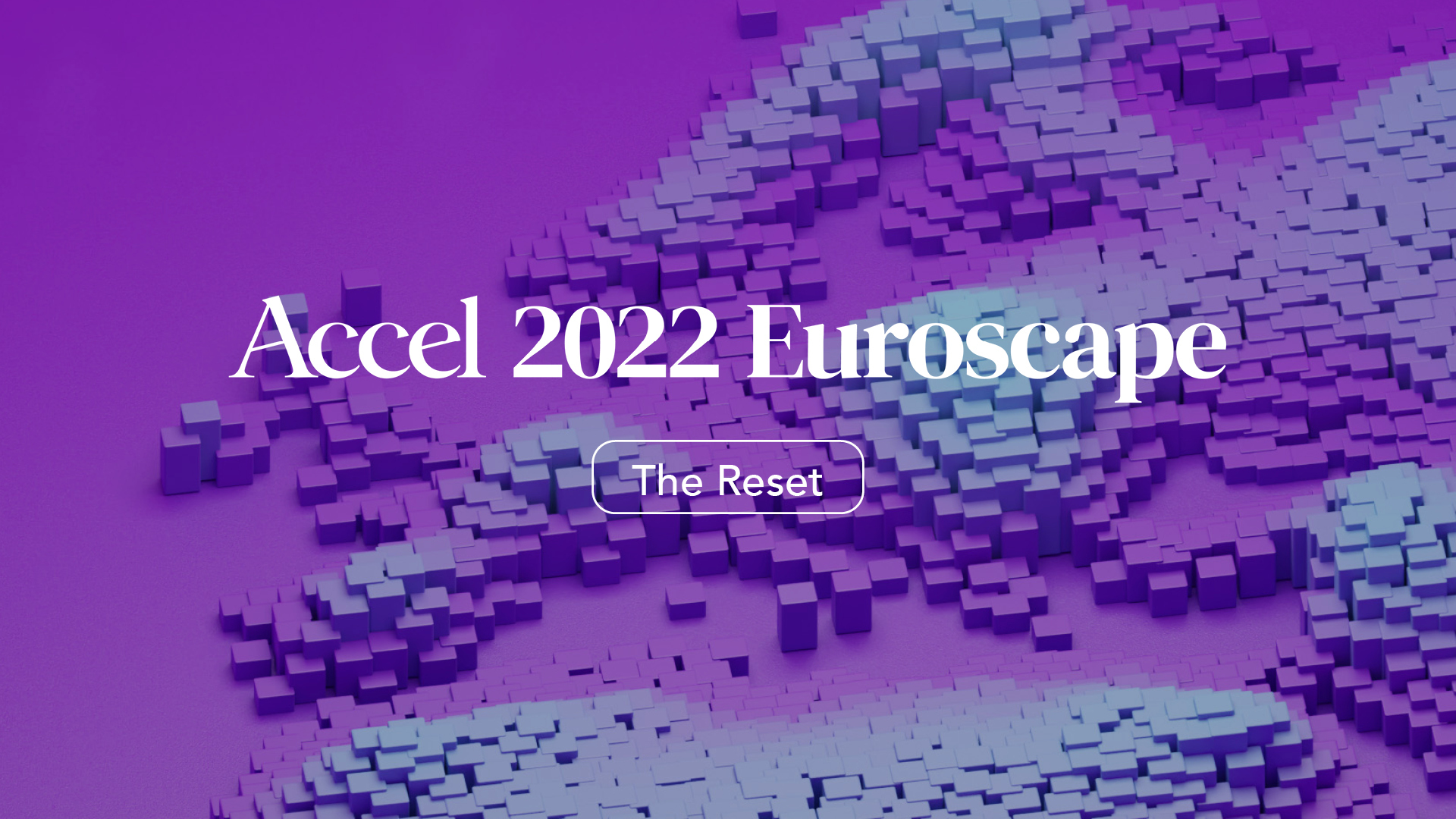 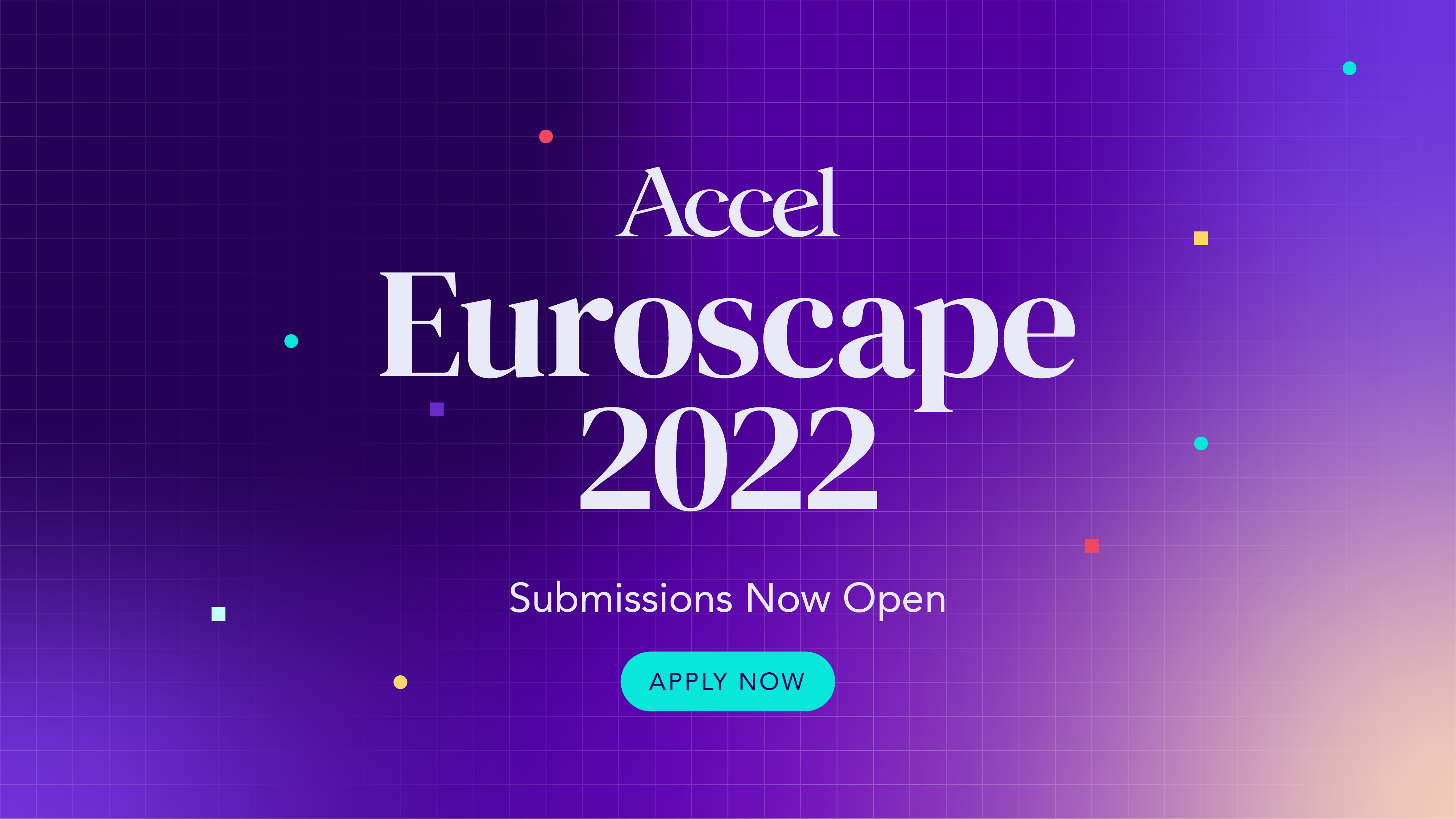 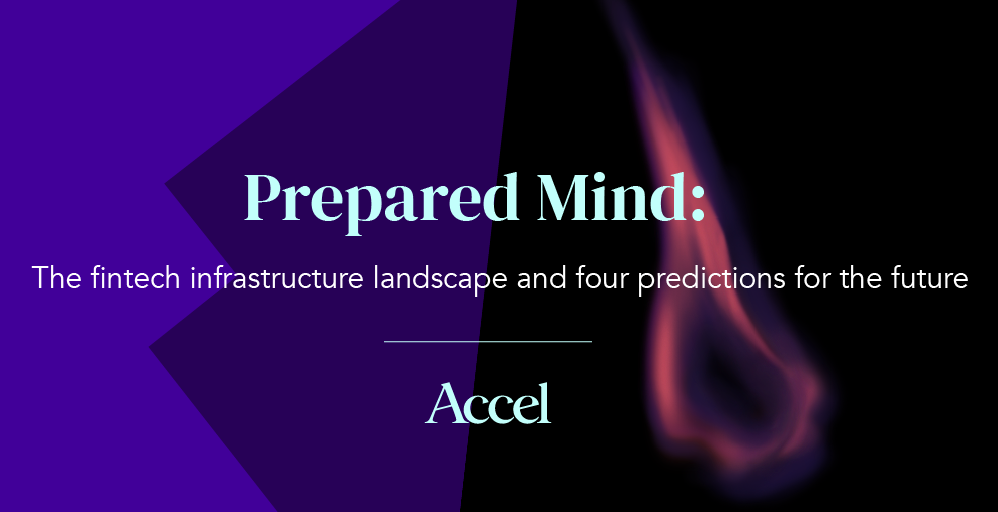 Prepared Mind: The fintech infrastructure landscape and four predictions for the future