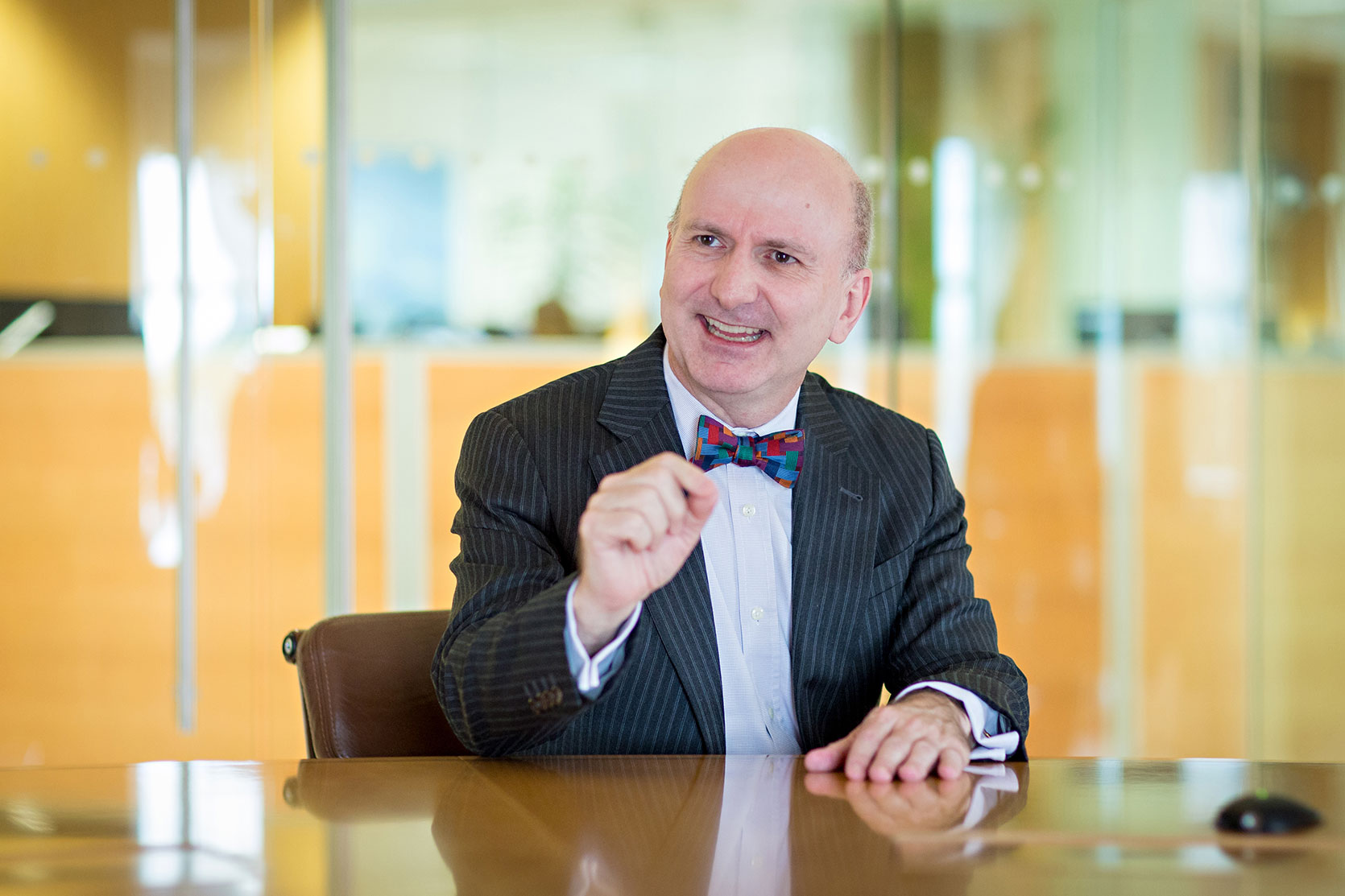 Based in
London, UK
Specializing In
Specialists



Cris has been actively involved with early stage companies for many years, including Accel companies Shift Technology, OpenGamma, and Calastone, and is a senior member of the Partnership for NYC’s FinTech accelerator for software companies.

Cris began as an entrepreneur in the FinTech world. He co-founded Devon Systems which he sold to SunGard in 1987. He grew Devon as a division of SunGard to $300m revenue before taking the helm as SunGard’s CEO.  He sold SunGard to a PE consortium for $11B and stayed on as CEO, growing SunGard to a Fortune 500 company and making it at the time the largest privately held business software and IT services company in the world.  He has worked with Accel since he stepped down from SunGard in 2011.

Born in Santiago, Chile, Cris is a U.S. citizen and holds a B.Sc. in Astronomy and Physics from Yale University.